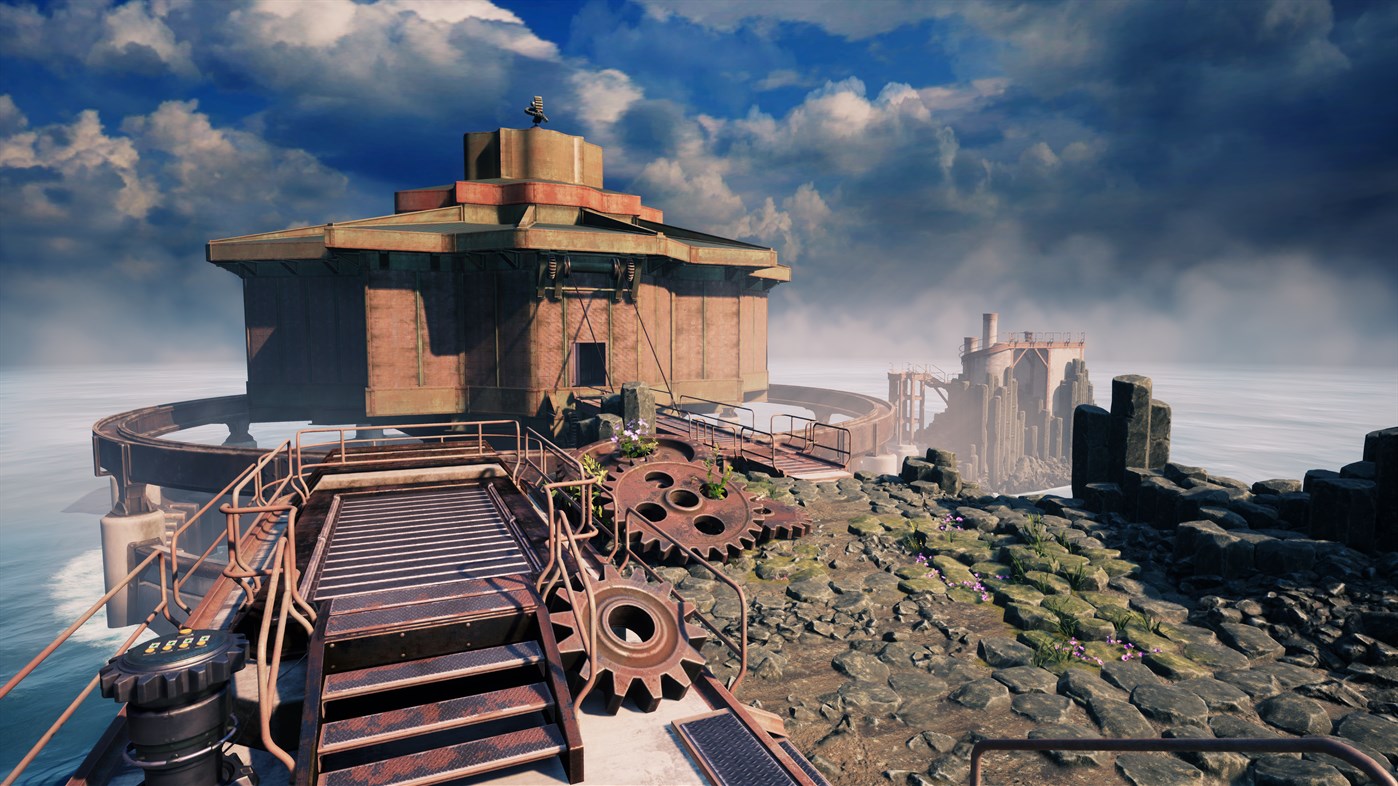 Even though Myst III: Exile launched on the OG Xbox, not a single Xbox format has harboured the 1993 original. Considering Myst ended up on such obscure formats as the Jaguar CD, it’s a mystery as to why it never appeared on XBLA or Xbox One until now.

Yes – the island-based puzzler finally comes to Xbox One and Xbox Series X/S later this month. Going by the feature list alone, it sounds like it’ll be a definitive version.

Messing up Myst – a relatively simple point and click adventure – may sound impossible, but the awful 3DS version proved that when in the wrong hands, all kinds of problems can emerge.

Developers Cyan have rebuilt the classic with new art, improved sound, and new “interactions” along with optional randomised puzzles for those that consider themselves well-versed. Accessibility options are being added too, plus localised UIs.

It’s due to hit Xbox Game Pass on 26th August, not just on Xbox but PC too.

“I bought Myst when it first came out in 1993. Can I get a free upgrade to this new version?” reads the FAQ. We aren’t sure if Cyan are showing their funny side here or not.