Following on from last weekâ€™s eShop Halloween sale, which is still underway, a trio of spooky games head to Wii U and 3DS this week. Well, two if we’re being brutally honest – Gurumin 3D: A Monstrous Adventureâ€™s bright colour palette prevents it from being truly monstrous.

On Wii U thereâ€™s Mr. Pumpkin Adventure (Â£3.99), a 2D point and clicker that first released on PC back in July. The titular hero has lost his memories, and while trying to remember his past, accidentally uncovers an evil plot. With Steam reviews favourable â€“ and a super low asking price â€“ it could be one to consider. 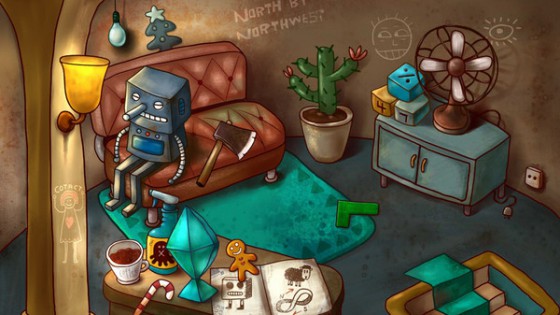 Owners of the delightful Runbow meanwhile can add Shantae to the character roster for free. 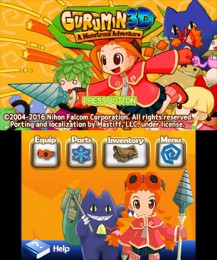 Things are a tad more exciting on 3DS. Japanese high school horror adventure Corpse Party (Â£24.99) makes the jump from PSP, complete with four new chapters. There are no reviews currently but all signs point to it being a safe purchase. The violence from the Japanese version is being intact, so there’s no need to worry about censorship.

Gurumin 3D: A Monstrous Adventure (Â£14.99) is likewise a belated PSP conversion. Nintendo Life found it to be shorter than most RPGS but claimed that there are plenty of reasons to return, including a New Game+ mode.

â€œGurumin 3D may be short on epic story and have a few technical blemishes around the edges of its gameplay, but its fun style and a surprising depth in collectibles and replayability make it well worthy of consideration for action-RPG fansâ€, they said. 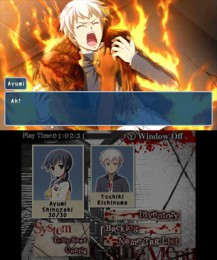 These two are then joined by Fairune 2 (Â£6.89), a retro pixel-art RPG that promises to be five times bigger than the original. Then on New 3DS thereâ€™s RCMADIAX score-chaser BOX UP, which sounds rather similar to Doodle Jump et al.

Defend Your Crypt (Â£2.29) is also part of the â€˜regularâ€™ sale. Weâ€™re sure Nintendo could have squeezed it into the Halloween section â€“ crypts and tombs are pretty dank.