We imagine that the majority of Wii U owners will either be dusting off their console or topping up their eShop credit for Metroid Prime Trilogy.

The collection – which can sell for as much as Â£60 in physical form – arrives on the eShop this Thursday for Â£8.99, with the price due to rise to Â£17.99 on 5th February. You can bet the price of physical copies will swiftly drop, if it hasnâ€™t already. 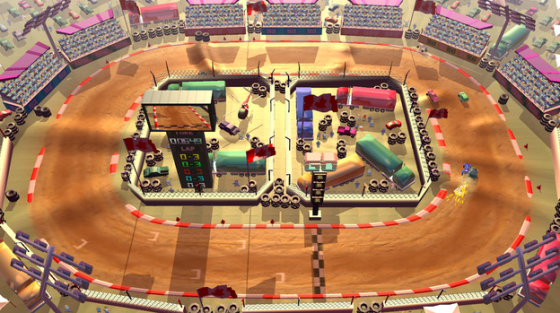 The Wii U also gets the GBA classic Castlevania: Circle of the Moon (Â£6.29) this week, along with Rock ‘N Racing Off Road (Â£5.39). Not to be confused with Blizzardâ€™s Rock â€˜N Roll Racing, this is in fact a new release from EnjoyUp. It appears to have more in common with Super Off Road though than Rock â€˜N Roll Racing. Notable features include a five-player mode and online ranking tables. 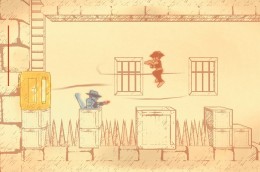 3DS owners have Gunman Clive 2 (Â£2.50) to look forward to. The original side-scrolling shooter went down a storm. This sequel looks set to offer more of the same, only on a bigger scale – more diverse environments, bigger bosses and tons of new enemies are promised, along with improved visuals.

Thereâ€™s also Best of Board Games (Â£19.99) – which includes Chess, Mah-jong, Solitaire – and Best of Arcade Games (Â£19.99). Publisher Big Ben hasnâ€™t provided a list of contents for the latter, but we assume itâ€™s the same collection that launched on PSN last week.

Just one game is due a price drop this week, and thatâ€™s Cake Ninja 3: The Legend Continues (Â£3.33 until 5th Feb). Itâ€™s either a match-three puzzler or one of those hidden object things – we canâ€™t muster up enough enthusiasm to check.