The barrage of new releases begins to slow down this week, with just three titles heading to retail. Next week is quieter still, with what appears to be the final retail release of the year.

If youâ€™re wondering where reviews of The Crew – which launched on Tuesday – are, Ubisoft did provide an explanation. Short version: they didnâ€™t want the press playing it until the severs went live. Long version: â€œThe Crew was built from the beginning to be a living playground full of driving fans, so itâ€™s only possible to assess our game in its entirety with other real players in the world. And by other, we mean thousands and thousands and thousands of players â€“ something that canâ€™t be simulated with a handful of devs playing alongside the pressâ€. Itâ€™s worth pointing out though that there was no embargo in place. They wouldn’t have gone down well at all. 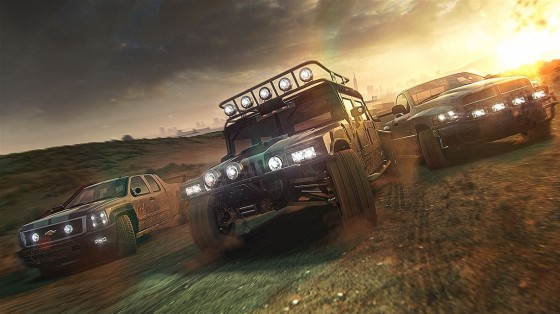 Expect to see reviews of The Crew trickle out over the next few days. Eurogamer promises theyâ€™ll have a review early next week. They posted a few impressions yesterday, claiming that it does have potential to be something special but currently it has more than a few issues.

As you may be aware, Ubisoft added a Xbox 360 version to the roster just a few months ago. This is being handled by Asobo, of Fuel fame. We doubt reviews of this iteration will be forthcoming, a la the Xbox 360 version of Forza Horizon 2. 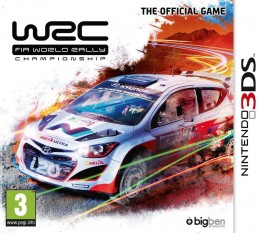 Another racer heading to store shelves is WRC FIA World Rally Championship on 3DS. Information is pretty thin on the ground, and word also has it that itâ€™s a mere mobile conversion. As a full price release, approach with caution.

At least we can report Kingdom Hearts HD 2.5 ReMIX is worth both time and money. GameInformer gave the PS3-exclusive 9/10, saying that â€œIf youâ€™re feeling nostalgic or running through for the first time, thereâ€™s a ton of meat to sink your teeth into that can easily last well into the new yearâ€. EGM meanwhile awarded it 8/10: â€œThe narrative quality is questionable, at least when viewed through a modern lens, but the charm and novelty still ring true, as does the seriesâ€™ pioneering action-RPG combatâ€. 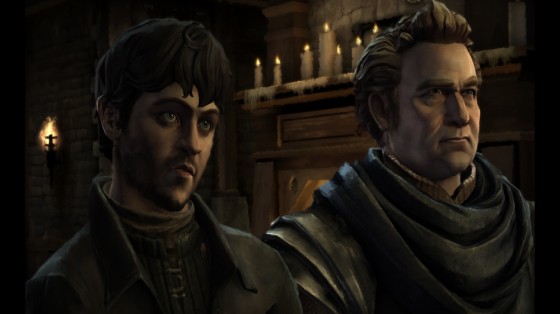 Hot on the heels of Tales from the Borderlands comes the first part of fellow episodic adventure Game of Thrones. Itâ€™s out now on just about everything, priced at Â£3.99 (season pass also available – price varies on format). Eurogamer said episode one – subtitled Iron from Ice – shows promise but suggested â€œholding back for an episode or two to see how things look once at least our trivial little winter has come and goneâ€. Their scoreless review is well worth a read.

Then we have Activisionâ€™s Chivalry on XBLA. This delightfully over the top medieval war game has been downloaded over 2m times on PC, which is presumably why Activision picked up it up for a console release. If they want to achieve similar figures on Xbox 360 though we suggest they tell people it exists. 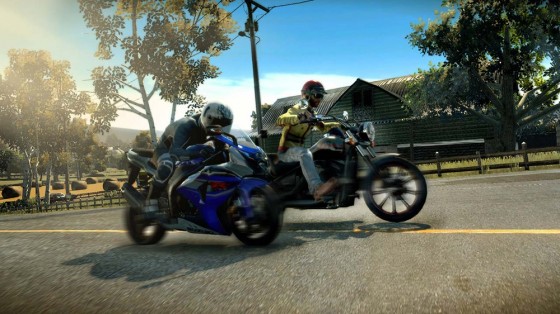 Motorcycle Club and Syberia meanwhile head to both Xbox 360 and PS3. Prices vary between the two services – BigBenâ€™s two-wheeled racer is Â£34.99 on XBLA but a fiver more on PSN, while point and clicker Syberia – first released on the original Xbox many years ago – is Â£7.99 on Xbox 360 but Â£11.59 on PS3. Thatâ€™s a pretty steep, and also unexplainable, difference.

Finally, the Xbox one is set to receive three new downloads on Friday – conversion of mobile hit Threes!, the critically acclaimed Limbo and the review shy Boom Ball Kinect. Prices are yet to be confirmed but presumably they’ll be cheap.

Next week: Lara Croft & The Temple of Osiris: Gold Edition (PS4, PC) and no doubt another bunch of new downloads.