It has been a while since we last visited a developer via the magic of Google Street View, but Double Helix struck us as a decent contender.

The California-based studio has been around since 2007, yet it was only when it was revealed that they were co-developing Killer Instinct that most gamers acknowledged their existence. This surprised as slightly as the studio has been trusted with a couple of other big-name franchises over the years.

Silent Hill: Homecoming from 2008 wasnâ€™t an outright classic, but it did gain higher review scores than 2012â€™s often-forgotten Silent Hill: Downpour and was far more enjoyable than the mess that was Resident Evil 6.

Another Japanese franchise they were asked to give the western gun-ho treatment was Square-Enixâ€™s Front Mission – a series that started out as a tactical SNES RPG.

Although Front Mission Evolved was surprisingly easy to play, tedious combat, forgettable boss battles and embarrassingly poor cut-scenes let it down. We found more enjoyment in customising our mech with different paint jobs than taking it into battle. 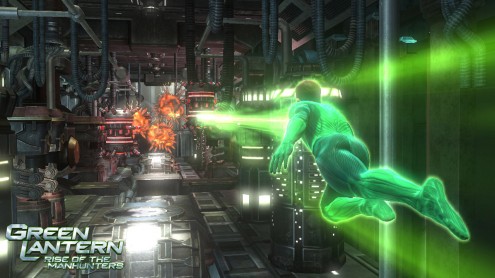 Green Lantern: Rise of the Manhunters fared better and is actually one of the better licensed games of recent times – a sort of God of War Lite, if you will. Hal Jordon ends up becoming so powerful that by the end of the game itâ€™s possible to summon and throw screen-filling aircraft at foes. Puzzles too are a cut above most found in casual hack â€˜nâ€™ slashers with one in particular having us flummoxed for a good twenty minutes or so. We arenâ€™t going to go over the top and call it a hidden gem, but itâ€™s a better game than most people realise.

We canâ€™t say the same for fellow movie tie-ins Battleship and G.I. Joe: The Rise of Cobra. Battleship wasnâ€™t quite the worst thing to happen to gaming, but it was easy to tell that Double Helix were up against a tight schedule as it can be beaten in an afternoon. G.I. Joe: The Rise of Cobra on the otherhand was one of the worst games of 2009. The only thing we recall about it was the vaguely amusing use of the classic G.I Joe theme tune whenever activating a power-up. 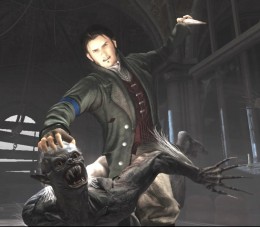 This leaves us with Harker, a 19th century vampire action game that Sega was tipped to publish before it ended up on the scrapheap. Curiously, as well as Xbox 360 and PlayStation 3, it was also in development for Wii.

Having worked on the well received Xbox One launch title Killer Instinct, Double Helix are now finishing off development on Capcomâ€™s Strider revamp. The trailer alone was enough to convince us the series is in safe hands, even if it does feature more needless lighting effects than your average JJ Abramsâ€™ movie.

Letâ€™s take a peek at the new home of Sabrewulf and Strider, shall we? 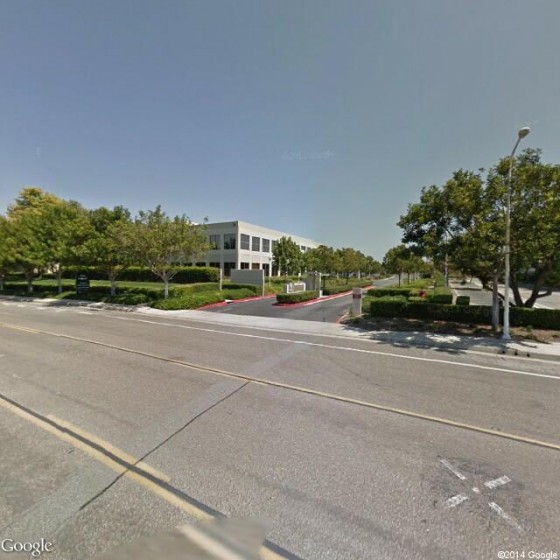 An incredibly unexciting building, all told, and going by Google Street View there’s a curious lack of fast food and coffee shops in the vicinity too. With Blizzard Entertainment’s offices only a stone’s throw away, Starbucks would do well to open nearby. Good old stereotyping of a developer’s diet, there.