New Supervision fan site launches, and boy is it comprehensive

Brandon Cobb must be a Supervision super fan as they’ve just launched a new fan site dedicated to “the handheld of the less fortunate”. It’s a project fifteen years in the making, in fact. The Supervision launched in 1992 as a low-cost...
Read Article
Features 26 October, 2012 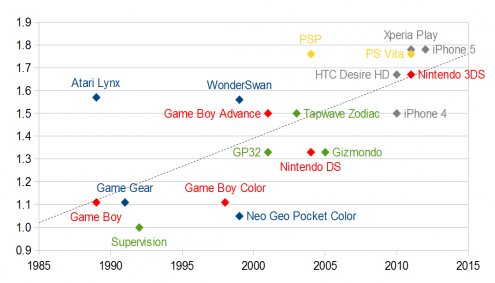