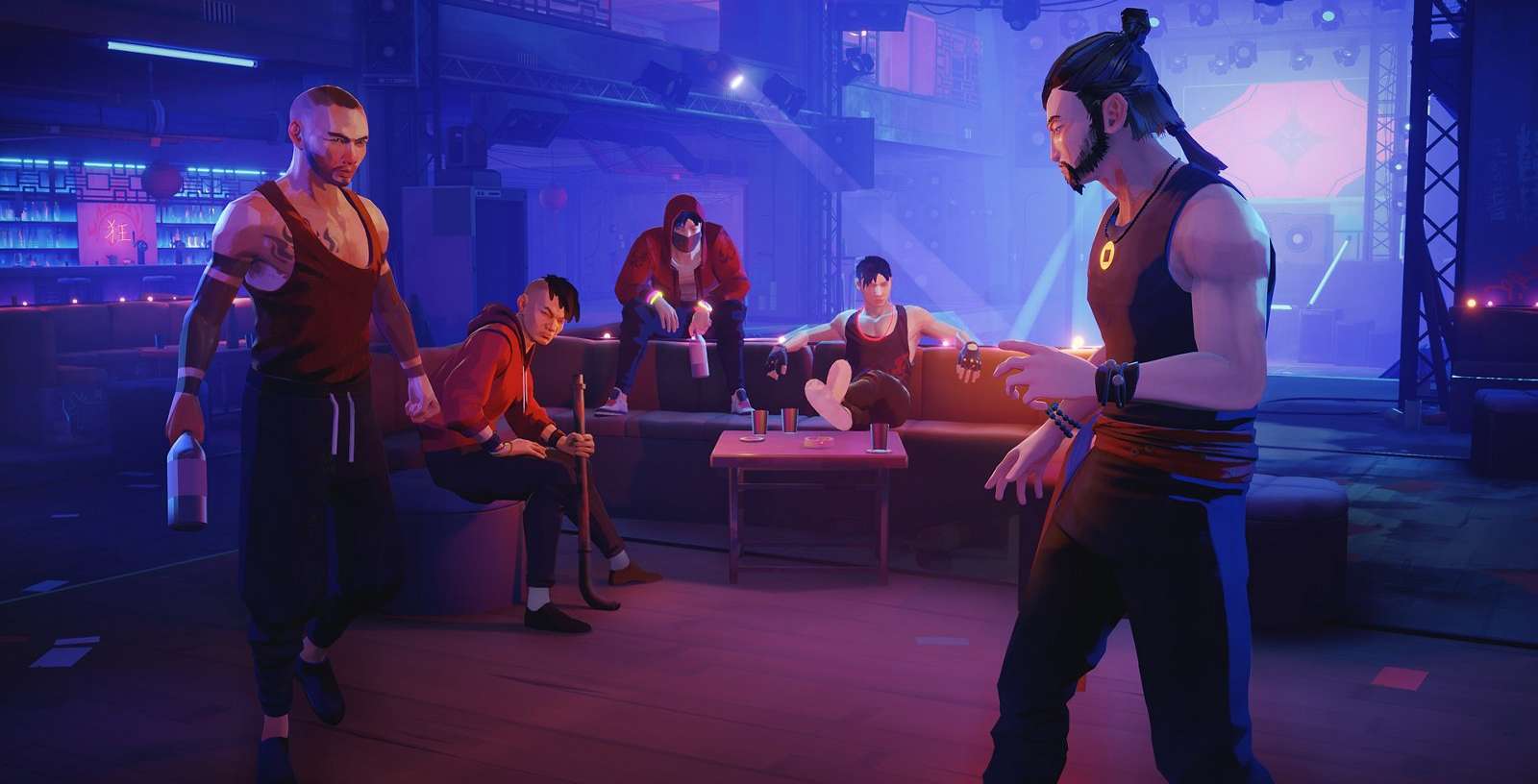 This week’s UK retail chart is mostly stagnant, with the only new arrival being the belated physical release of Sifu at #9.

Published by Maximum Games, the hand-to-hand brawler also claimed #5 in the PS4 chart and a respectable #3 in the PS5 chart.

In the top 40, Nintendo Switch Sports rules the roost for a second week running, with LEGO Star Wars: The Skywalker Saga remaining at #2.

Horizon Forbidden West, Mario Kart 8 Deluxe, and Kirby and the Forgotten Land climbed the chart to take #3, #4, and #5. Kirby was at #9 last week, making it quite the comeback.

Minecraft Dungeons also returned to the top 40, incidentally, re-entering at #29.