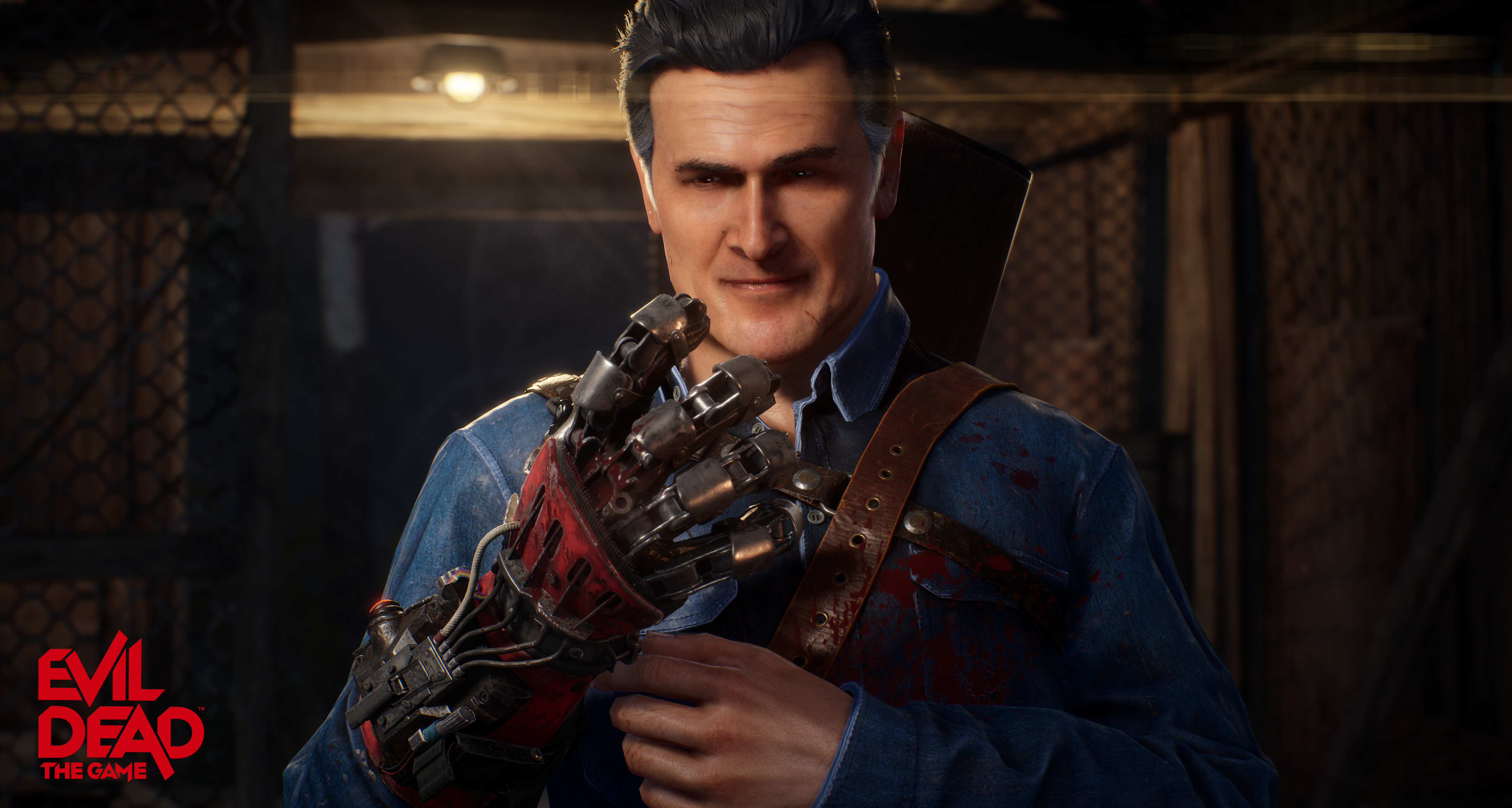 It’s easy to see why Evil Dead: The Game has fans in a tizzy – it’s a franchise ideally suited for a video game adaptation, and yet, so few Evil Dead games have been released over the years. Developer Saber Interactive has a decent track record too, responsible for the surprisingly great World War Z.

It’ll feature co-operative monster-slaying and player versus player combat, with the chance to play as characters both good and evil. While a Switch version is planned, it won’t be available at launch.

It isn’t the only RPG due this week – double game pack Prinny Presents NIS Classics Vol. 2 comes to Switch, while Infinite Links and Danganronpa 2: Goodbye Despair Anniversary Edition head to Xbox One.

Square-Enix is also back with live-action mystery-adventure The Centennial Case: A Shijima Story, due on Switch and PS4. The PS4 additionally gets a belated release of the indie hit Unpacking – a zen experience centered around unpacking a person’s possessions, detailing their life story in the process. “Unique, relaxing, and oddly relatable – Unpacking is all of these things,” we said during our review.

We can also expect the side-scrolling dark action roguelite Source of Madness, and This War of Mine: Complete Edition – a harrowing survival game intended to highlight the horrors of war, including the impact it can have on children. We reviewed the vanilla version way back in 2016, and found it to be one of those rare experiences you’ll find yourself thinking about long after putting down the joypad.

We Were Here Forever

The Centennial Case: A Shijima Story

Get-A-Grip Chip and the Body Bugs

Rage Among the Stars