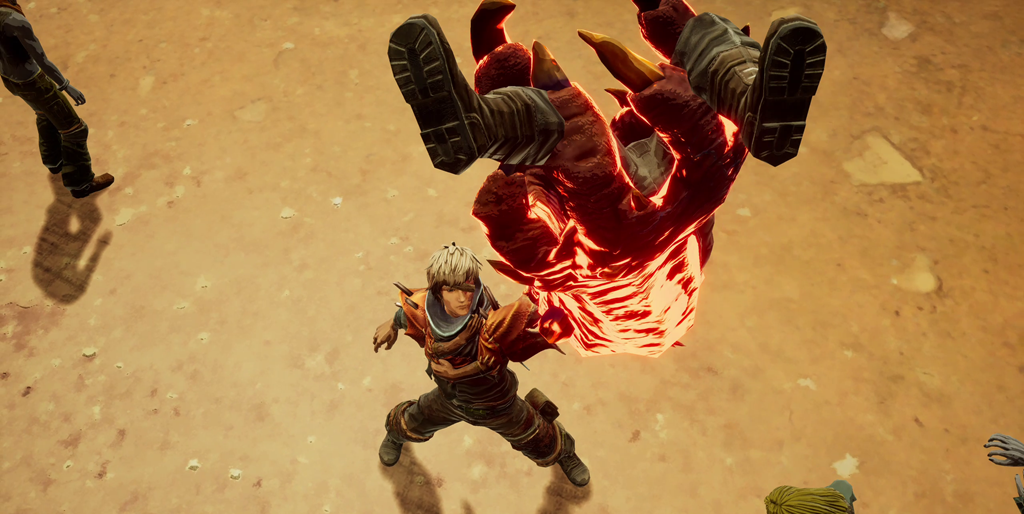 The zombie survival genre needs a shake-up. Thankfully, it looks like DEADCRAFT is about to give it a significant overhaul, coming from First Studio – creators of DAEMON X MACHINA and God Eater 3.

Inspiration from the East, who would have thought it?

You play as Reid, a half-zombie trying to cling to his humanity after meteor showers turn Earth into a wasteland. Reid’s infliction grants inhuman zombie powers, and he’s also able to construct some vicious looking armaments.

In addition to crafting, farming will also play a part – although not necessarily in the way you may expect. Here, you’ll be growing an army of the undead by planting limbs and corpses. The undead can then be put to work in factories that churn out “unholy” and grotesque survival tools.

If resources run dry Reid can turn to other survivors, and the choice is there to either take what you need by force or to help and assist in hope of a reward.

Viewed from a top-down perspective, expect a mixture of ranged and melee weapons, with the latter backed up by gory takedown animations.

Two post-launch DLC packs – It Came from the Junkyard and Jessie’s Wasteland Wares – have already been revealed, included in the deluxe edition. Both packs will also be offered individually for $7.99.

DEADCRAFT is out 19th May on all formats. A demo is available now.