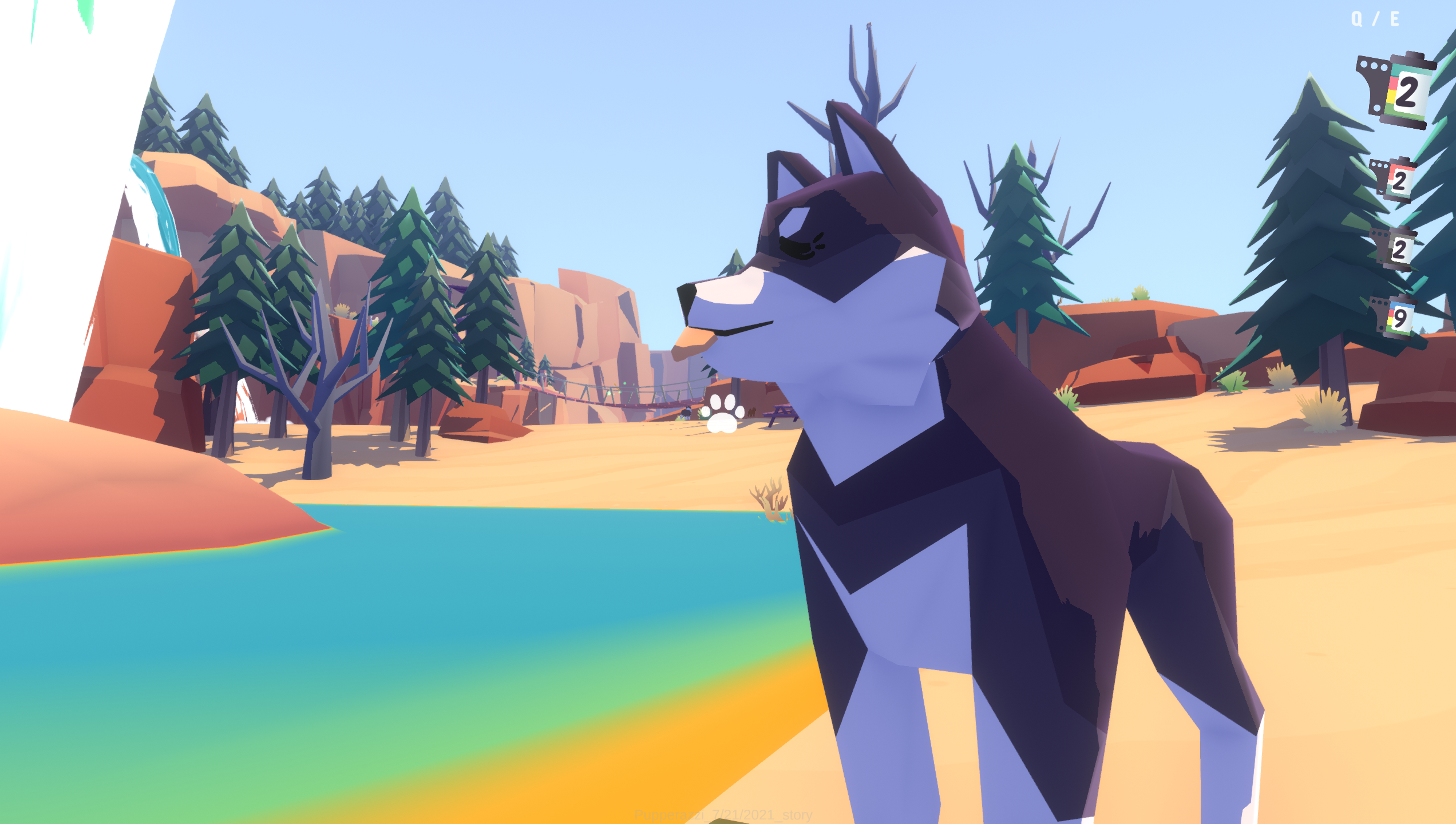 20th January is shaping up to be a corker for indie releases, with arcade revival Windjammers 2, top-down mech shooter/slasher Blackwind, and Kemco’s RPGolf Legends all due.

Now we can add another to that list – Pupperazzi, a cross between Pokémon Snap and Nintendogs.

It’s heading to PC via Steam, and both Xbox One and Xbox Series – where it’s debuting as an Xbox Game Pass release. Steam users can grab a 10% off launch week discount.

Playing as a social media mogul, and set in a world populated entirely of dogs, it’s a case of snapping the best photos of various breeds – including shibas, terriers, labs, and pugs – before adding filters/effects, all while dodging obstacles.

It’s possible to pet, play fetch and dress up your newfound canine chums. Alternatively, you can chase them with a vacuum cleaner.

As you establish your career by discovering different breeds, new camera upgrades are made available. A playtime of 3-4 hours is promised.

Publisher Kitfox Games is best known for Boyfriend Dungeon, while US developer Sundae Month created Diaries of a Spaceport Janitor.