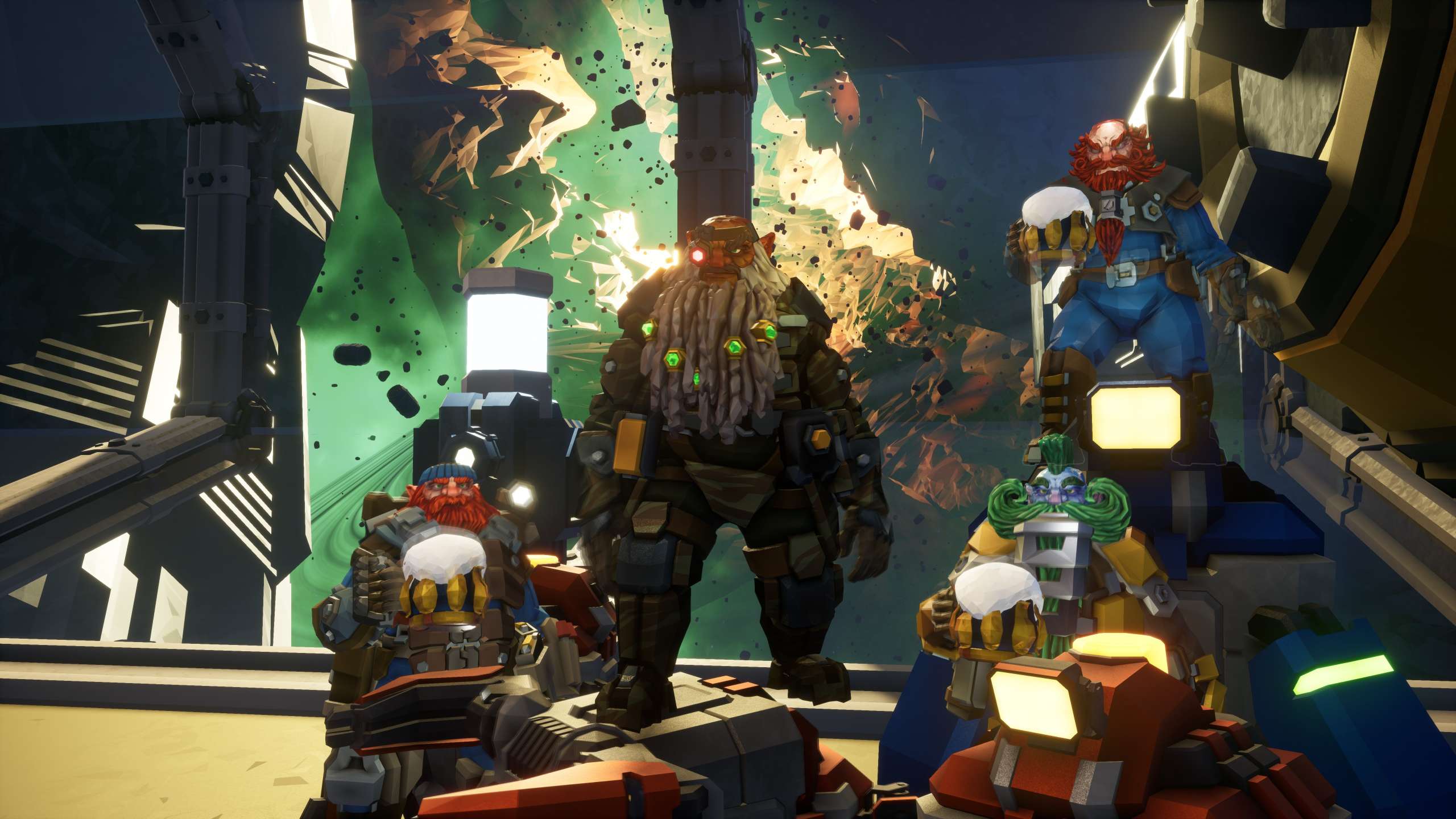 Rewinding back to the void between Christmas and NYE, the PS4, PS5 and Xbox One received a small handful of new releases.

Then on PS4 there was the explorative underwater adventure Mythic Ocean, and the retro-arcade games Futbol Break and Sushi Break 2 – with the former sounding like Breakout/Arkanoid. The PS5 wasn’t without a new release ether. 0 Degrees, which will set you back all of £3.99, is a snow-covered puzzle game with 40 brain teasers to solve.

As for this week, the belated PlayStation release of Deep Rock Galactic is arguably the biggest title. It’s arriving on PS Plus and will include new features on PS5, which as using the touchpad as the Terrain Scanner tool. This co-op FPS features destructible environments and procedurally generated caves that swarm with hordes of enemies.

Both the Xbox One and PS4 also receive eastasiasoft’s Breakneck City – a low poly 3D scrolling beat’em up that looks like a mixture of Die Hard Arcade and Fighting Force. Perhaps a light dusting of the legendary Dynamite Cop, too.

The Xbox also gets a Kemco JRPG, in the form of Sword of Elpisia – a turn-based affair with pixel art visuals. That’s joined by The Guardians of Peace, a sci-fi adventure centred around meditation. It’s a mobile conversion that has recently been yanked from Steam. Oh.

Look out for a Switch eShop round-up later this week, albeit what’s looking like a mini rendition – Arcadia Fallen, Trigger Dungeon, Crumble, and Warshmallows are the only new releases currently showing for this week.