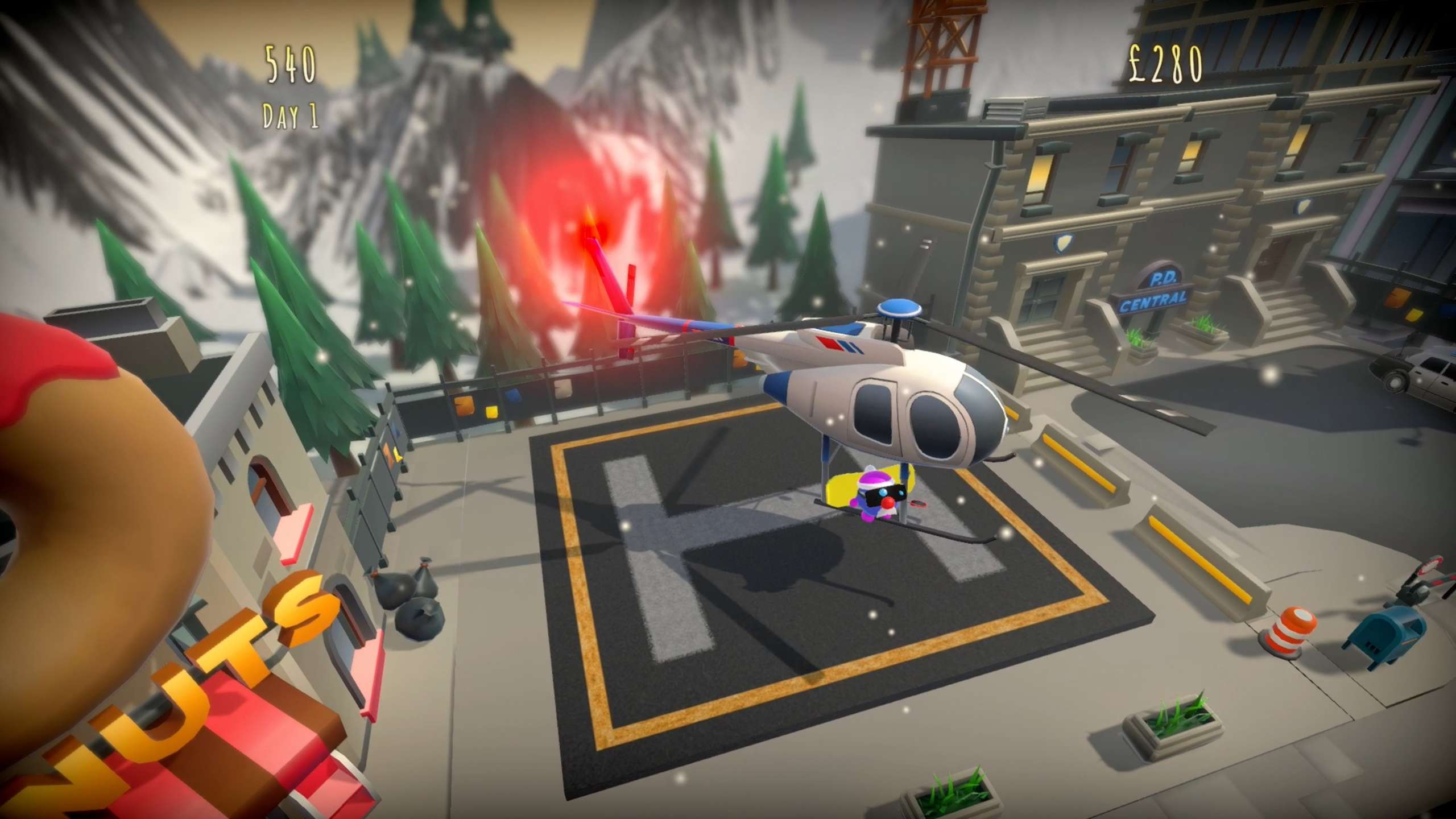 A selection box of treats lies before us this week, albeit only a medium-size one. Not as lavish as a selection box featuring full-size chocolate bars, but more enticing than a small box containing a meagre handful of “fun size” candy. Trust Cadbury to find a way to make Freddos ever smaller.

The intriguing 2D sci-fi noir murder mystery Lacuna, and Horatio Goes Snowboarding – a homage to a certain retro game of yore – are both due on all formats.

Both the PS4 and Xbox One also get Winter Sports Games – 4K Edition, which appears to simply be a 4K version of a casual Switch game from 2019, and the party package Planet Quiz: Learn & Discover. That last one is also due Christmas Day on the Switch eShop.

On the Xbox Store, we can also expect the shadow-based puzzle adventure In My Shadow, with over 50 brainteasers to solve, the action rogue-lite Tunnel of Doom – which mixes tower-defence with melee and ranged combat – and the interactive FMV story Vegas Tales, which comprises of over 200 clips.

Then on PSN there’s Mia’s Christmas – a casual game that casually mentions an easy platinum – a vague “simulator” known as Santa’s workshop [sic], and the green-fingered turn-based puzzler Gardener’s Path from Ratalaika. Look out for Gardener’s Path on the Switch, too.

Speaking of the eShop, it looks like there are enough releases due to make a regular round-up viable, so check back later in the week for our final eShop round-up of 2021.