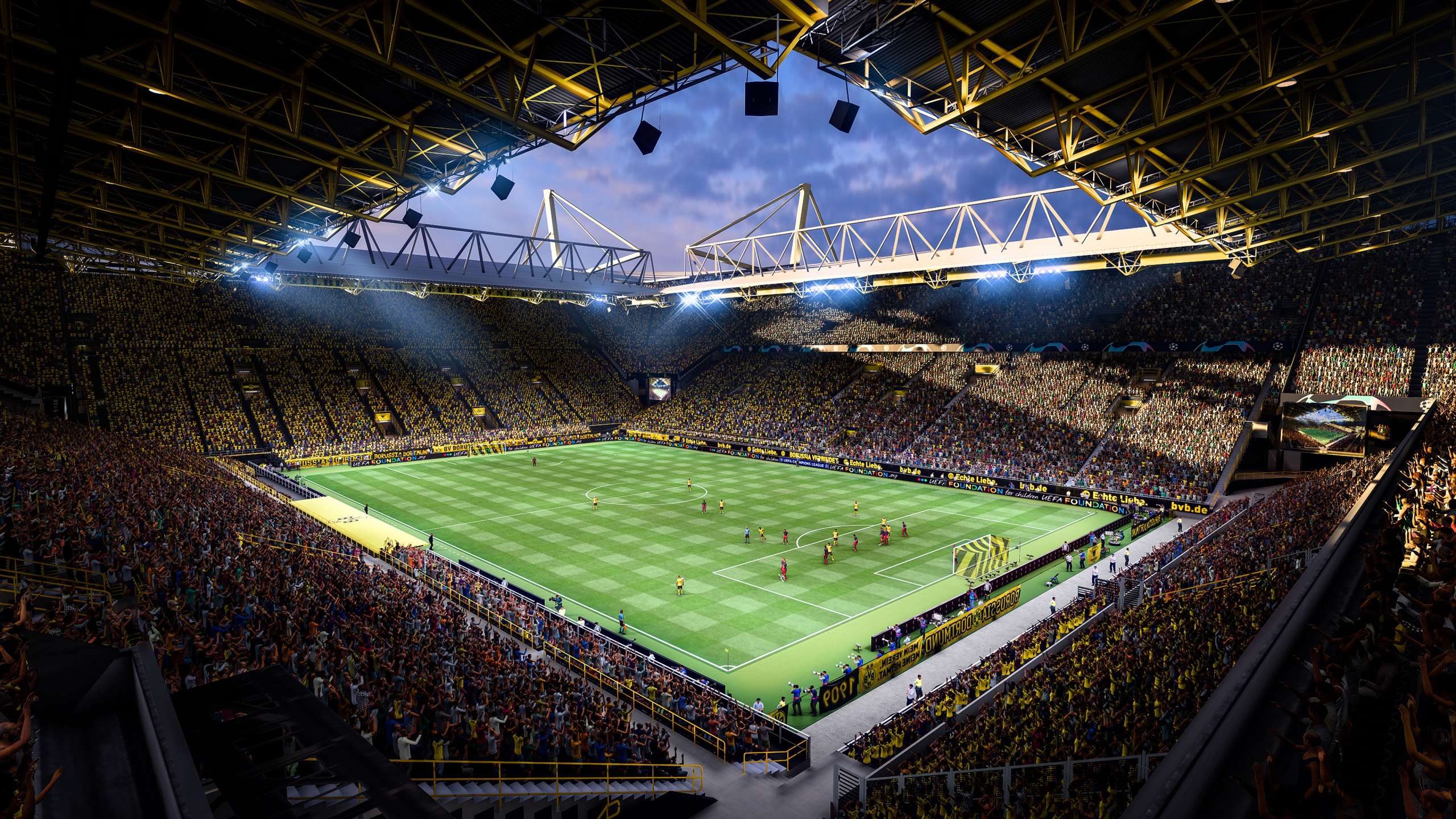 Coming as no huge surprise, FIFA 22 has been crowned the UK’s Christmas no.1. What this actually means to EA is another thing – it has been a long time since the publishing giant has shown excitement or gratitude for a festive no.1. It’s merely assumed it’ll be either them or Activision.

The record of UK Christmas no.1s goes all the way back to 1984 with Activision’s Ghostbusters movie tie-in. Becoming no.1 was a reasonably big deal at one point – bookies would even take bets.

While this may all sound dour, it’s pleasing to see a breakout hit within this year’s Christmas top ten – the retail release of Among Us, published by Maximum Games, managed to enter at #5. GTA: The Trilogy – Definitive Edition also debuted at #6, giving the chart some much needed new blood.

The rest of the top ten merely saw a slight shuffle. Call of Duty: Vanguard held onto #2 with Mario Kart 8 Deluxe sticking at #3. Marvel’s Spider-Man: Miles Morales swung up from #4 to #9, with a minor price cut (and perhaps a PS5 restock) to thank.

Incidentally, Mario Kart 8 Deluxe is the Switch’s Christmas no.1.

This means Halo Infinite missed out on a top ten Christmas placing – the sci-fi opus debuted at #4 last week but has since fallen to #20. Master Chief also lost out on a no.1 in the Xbox Series X physical chart – that spot is taken by Forza Horizon 5.

The chart is likely to be stagnant for some time – the next major retail releases (Uncharted: Legacy of Thieves Collection and Pokemon Legends: Arceus) aren’t due until the end of January.