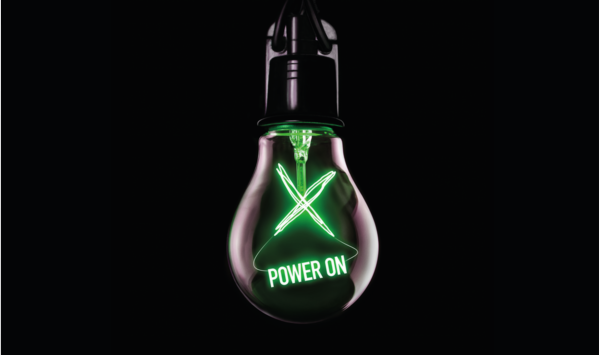 The Xbox’s 20th anniversary continues with a six-part documentary detailing the platform’s history. Each chapter lasts around 40 minutes, resulting in an exhaustive 4-hour runtime.

Power On: The Story of Xbox is a behind-the-scenes look that takes us from the Xbox’s conception and Microsoft’s attempt to acquire Nintendo in 2000, to the Red Ring of Death fiasco, the Xbox TV debacle, and more.

All six episodes are now available to watch for free on a variety of video platforms. If you’re in the UK, YouTube and Microsoft TV & Movies are your best bet – some of the links provided appear inaccessible in this country.

The series is available in 30 languages along with audio descriptions in English.

Microsoft has also released a range of posters in celebration of the documentary itself, including a Red Ring of Death premium print. Between this and the Xbox Fridge, they’re delightfully self-aware these days.

Power On: The Story of Xbox