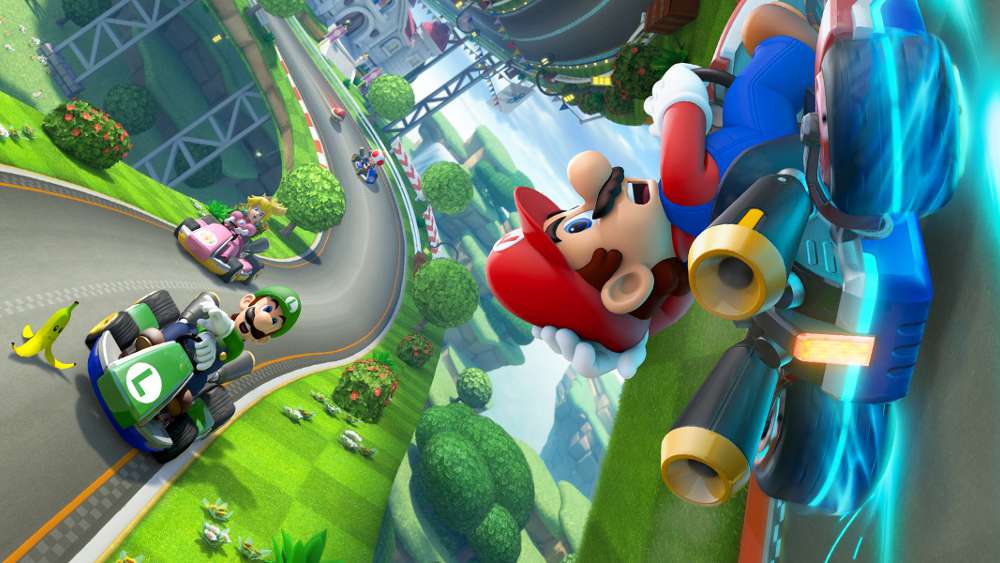 The Switch shows no signs of slowing, with the new Mario Kart 8 Deluxe bundle being a big seller during Black Friday – which, for some reason, lasted almost a fortnight this year.займы денег быстро без процентов

As such, Mario Kart 8 Deluxe reclaims the UK top spot. This also marks its 240th week in the chart.

After dropping to #5 last week, making way for the new Pokémon duo, FIFA 22 climbed back to #2.

Minecraft on Switch had a good week too, creeping up to #3. Call of Duty: Vanguard held onto #4 – this was one of the few Black Friday deals our local Tesco had in stock. The rest were cleared out.

Marvel’s Guardians of the Galaxy benefited greatly from a price drop, surging from #17 to #5 while claiming no.1 in the PlayStation 5 chart. Well deserved – it’s one of this year’s few surprises.

Just Dance 2022 rose from #10 to #7. Animal Crossing: New Horizons re-entered the top ten at #8, while Far Cry 6 fell to #9 – despite being no.1 in the Xbox Series X chart. Then at #10 it’s Mario Party Superstars, another Switch title that was outside the top ten last week.

There was just one new arrival – Farming Simulator 22 took #13, while entering the PS4 chart at #5.