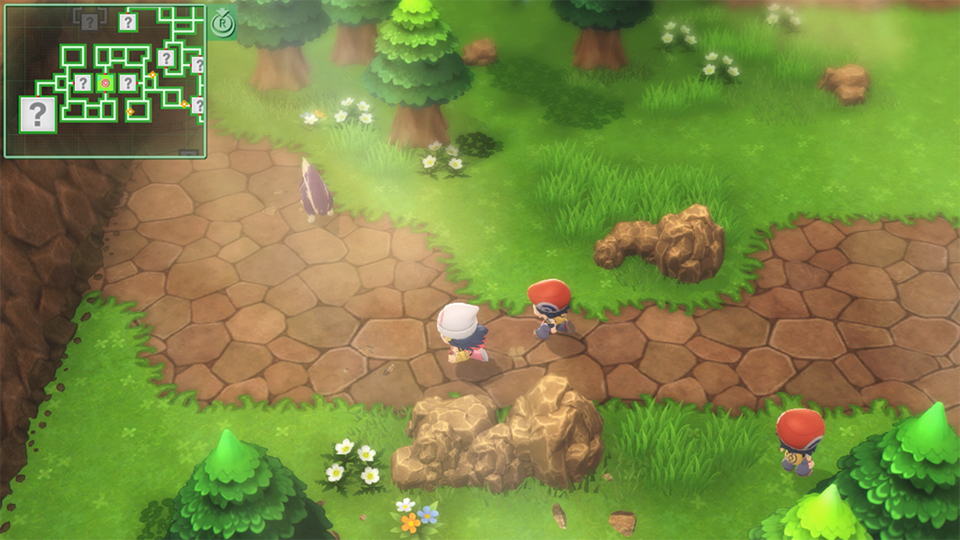 Pokémon mania shows no signs of slowing, with the Switch’s Brilliant Diamond and Shining Pearl off to an impressive start.мфо займы онлайн без отказа безработным

Both games charted higher than EA’s Battlefield 2042 in the UK physical chart, with Brilliant Diamond being the current chart-topper, and Shining Pearl following behind at #2. The dual pack also managed to take #9 despite the £89.99 asking price.

FIFA 22 remains the biggest retail release of the year, though.

Call of Duty: Vanguard fell to #4 in the UK top ten while FIFA 22 tumbled to #5. It’s inevitable that one or the other will reclaim the top spot next week.

Marvel’s Spider-Man: Miles Morales climbed from #14 to #6 – Tesco was selling the web-slinging spectacular for a rock bottom £14.99 last week as a Black Friday promotion.

The UK top 40 also saw two new arrivals – NERF Legends made a remarkable debut at #18 while the belated retail release of Kena: Bridge of Spirits took #24.

This week wasn’t all good news for Nintendo – Metroid Dread is clinging in at #40, while Shin Megami Tensei V has left the chart entirely after just one week.