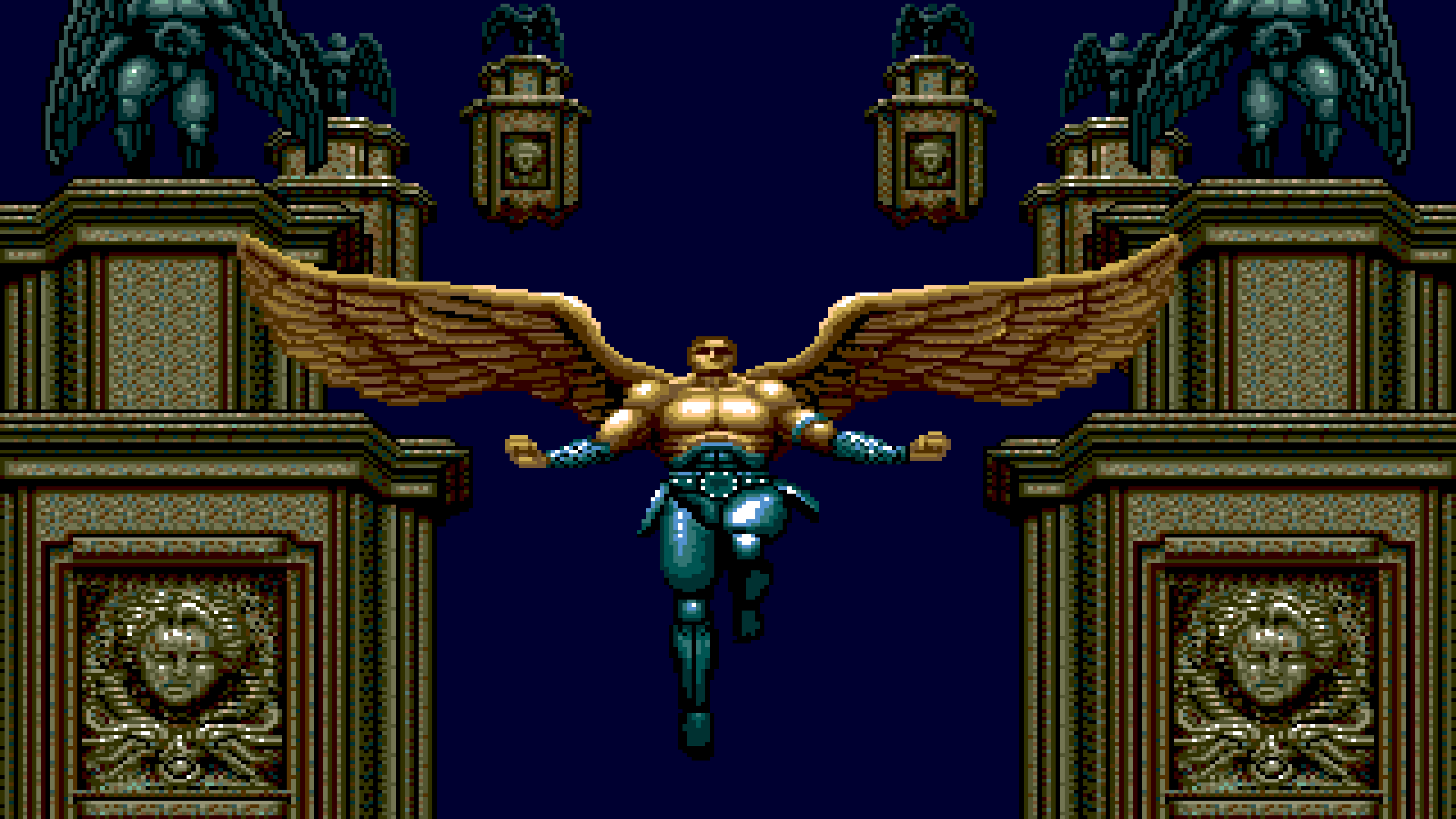 Picture the scene. It’s 1991 and you have a whopping £40 birthday money in your wallet. As you glance over the Mega Drive section in your local game store, you’re met with some of the biggest names of the era. Mickey Mouse, Donald Duck, Michael Jackson, Spider-Man…and a hot new release called Sonic the Hedgehog. Gynoug is there too, but due to its obscure name and uninspiring artwork – featuring a bare-chested winged warrior – it gets just a cursory glance.https://mirziamov.ru/

Gynoug did seem to genuinely suffer this fate upon release. It was one of those games, alongside pack-ins Altered Beast and Mega Games 1, that was commonly found in bargain bins. It reviewed reasonably well, but was soon eclipsed by bigger, more exciting, Mega Drive games.

Over time, it did find an audience. Once a collector’s market for the Mega Drive emerged, it was championed as one of the more robust and lesser-known shooters on the system. Until a decade or so ago, it was relatively inexpensive to purchase too. Nowadays, you’re looking at £20-£30.

This digital re-release will set you back a mere £5.99, presenting a cheaper way to play. It’s full of typical modern comforts including save states, a rewind feature, cheats – which can be activated on the fly – plus a choice of borders, screen sizes, and authentic CRT shaders. If you played last month’s Gleylancer re-release, or Turrican Flashback from the beginning of 2021, you’ll recognise the way it’s presented – it comes from the same broad-shouldered team.

While it’s hard to fault the quality of emulation, bar infrequent flickering along the top of the screen, Gynoug makes a rough first impression. The main character sprite looks like it has leapt from an 8-bit game (Gynoug has no facial features whatsoever) and there’s no tutorial or visual prompts to explain the power-up system, which uses two coloured gauges and an array of different collectables. Because there’s no digital manual either this led to some fumbling during the first ten minutes. Eventually, after some experimentation, we realised it’s possible to cycle through magic spells and that some bestow defensive boosts.

It isn’t long Gynoug reveals its forte. The bosses are mini-marvels – screen-filling grotesque beasts with beating hearts and other visible organs, which remain impressively drawn today. During these battles, it even edges into bullet hell territory, with one boss spewing tiny red blood cells. Another spits projectiles that then split into three smaller types, while a later boss tends to emit homing projectiles. While this may sound worrying, power-ups are dished out generously, even giving the ability to shoot from behind.

Despite backdrops being repetitive, there’s a degree of flair present – the first stage has a screen-shaking earthquake effect, while the last stage features parallax scrolling. These examples are far and few between though, which doesn’t come as much of a surprise. In 1991, developers were still getting to grips with the Mega Drive, while also restricted by small cart sizes. This is most evident by the game’s length – just five stages, and one final boss rush stage. It still manages to pack in some decent music, although it’s debatable as to whether it’s worth turning the volume up.

Gynoug is a slightly odd proposition. It isn’t a genre high note, lacking in excitement and innovation, and it certainly wasn’t one of the best Mega Drive’s shooters. But neither is it inadequate despite its shortness – controls are responsive, the power-up system allows for experimentation, and it moves at a speedy pace. The bosses are all memorable too…especially the one resembling a phallus. Oo-er.

It’s a bit difficult to recommend over the far more exciting Gleylancer (also £5.99) but providing you don’t rely on the rewind feature too heavily, you’ll still get plenty of bang for your six bucks.

Gynoug is out 12th November on PS4, Xbox One and Switch. Published by Ratalaika Games.