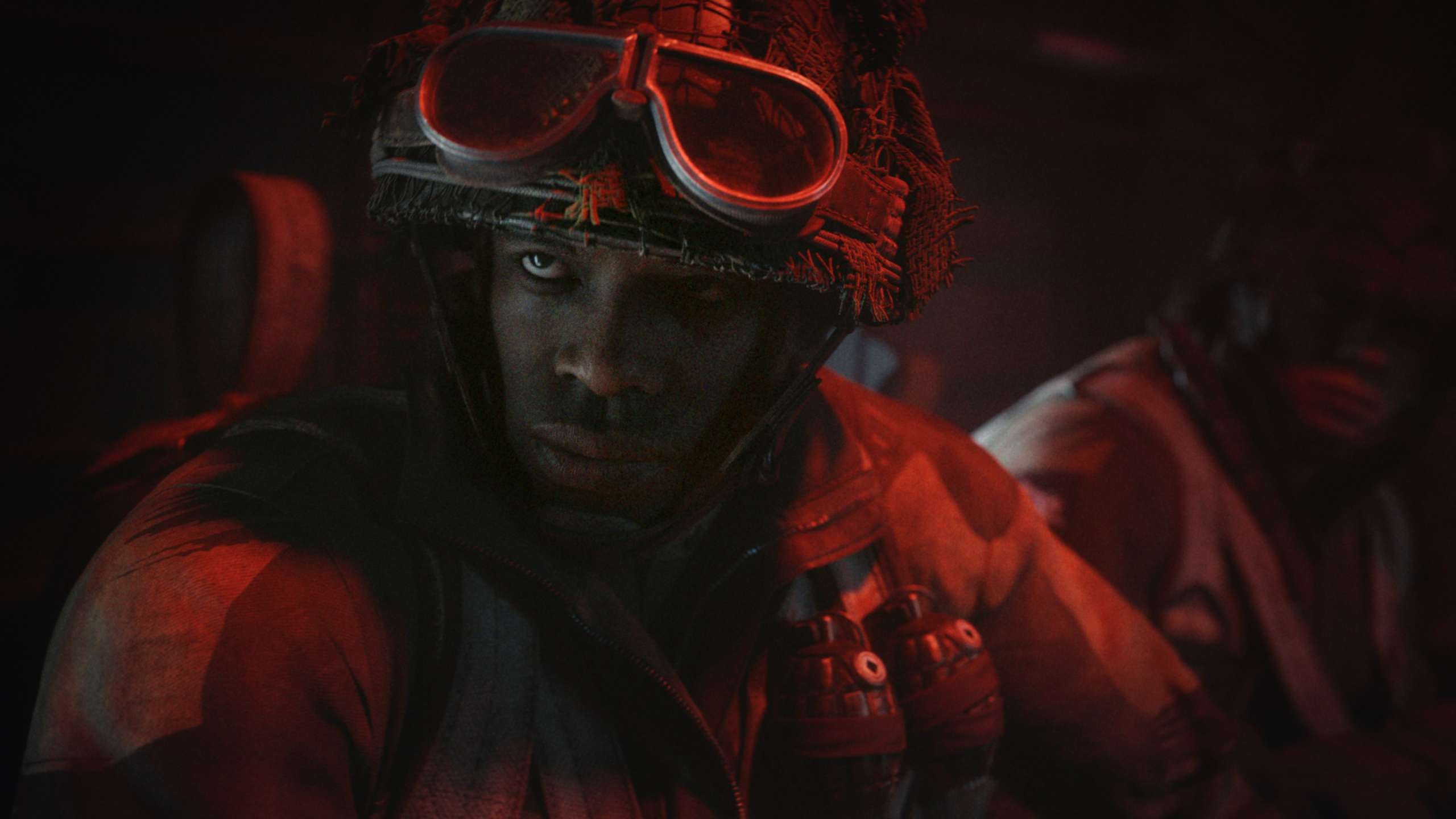 It’s that magical time of year where FIFA and Call of Duty spend the run-up to Xmas battling for the UK chart top spot. This week it’s the turn of new release Call of Duty: Vanguard, which also claims no.1 in the PS5, PS4, Xbox One and Xbox Series X physical charts.

FIFA 22 falls to #2 for the first time since launch. At #3 it’s the best-selling physical Switch release of the week – Mario Party Superstars, which is no.1 in the Switch top 20.

Mario Kart 8 Deluxe sticks around at #4, having now broken Mario Kart Wii’s sales record. Then at #5 it’s the return of Marvel’s Spider-Man: Miles Morales, up from #17.

Ghost of Tsushima: Directors Cut re-enters at #24 too, suggesting a PS5 restock took place last week. Incidentally, both Immortals: Fenyx Rising and Star Wars Jedi: Fallen Order returned at #12 and #21 (respectively) which may be down to bundling.

The well-received Marvel’s Guardians of the Galaxy follows behind Miles Morales, falling to #6 during its second week on sale.

A new arrival takes #9, and a surprise one at that – it’s the Fortnite Minty Legends Pack, published by Epic Games. The accessory pack has performed well, taking #8 in the Switch chart – putting it ahead of Metroid Dread – plus #7 in the PS4 chart and a respectable #4 in the Xbox Series chart.

Far Cry 6 rounds off this week’s UK top ten. Ubisoft’s own Just Dance 2022 had to settle for #11, although it should be noted that Just Dance games always take a week or two to climb the charts, suggesting they sell by word of mouth.

Fast & Furious: Spy Racers – Rise of Sh1ft3r was the only other new arrival, parking up at #40 in the all-formats physical chart. The only individual format chart it managed to break was the Xbox Series chart, which comes as a mild surprise. Then again, it likely has extremely easy achievements.