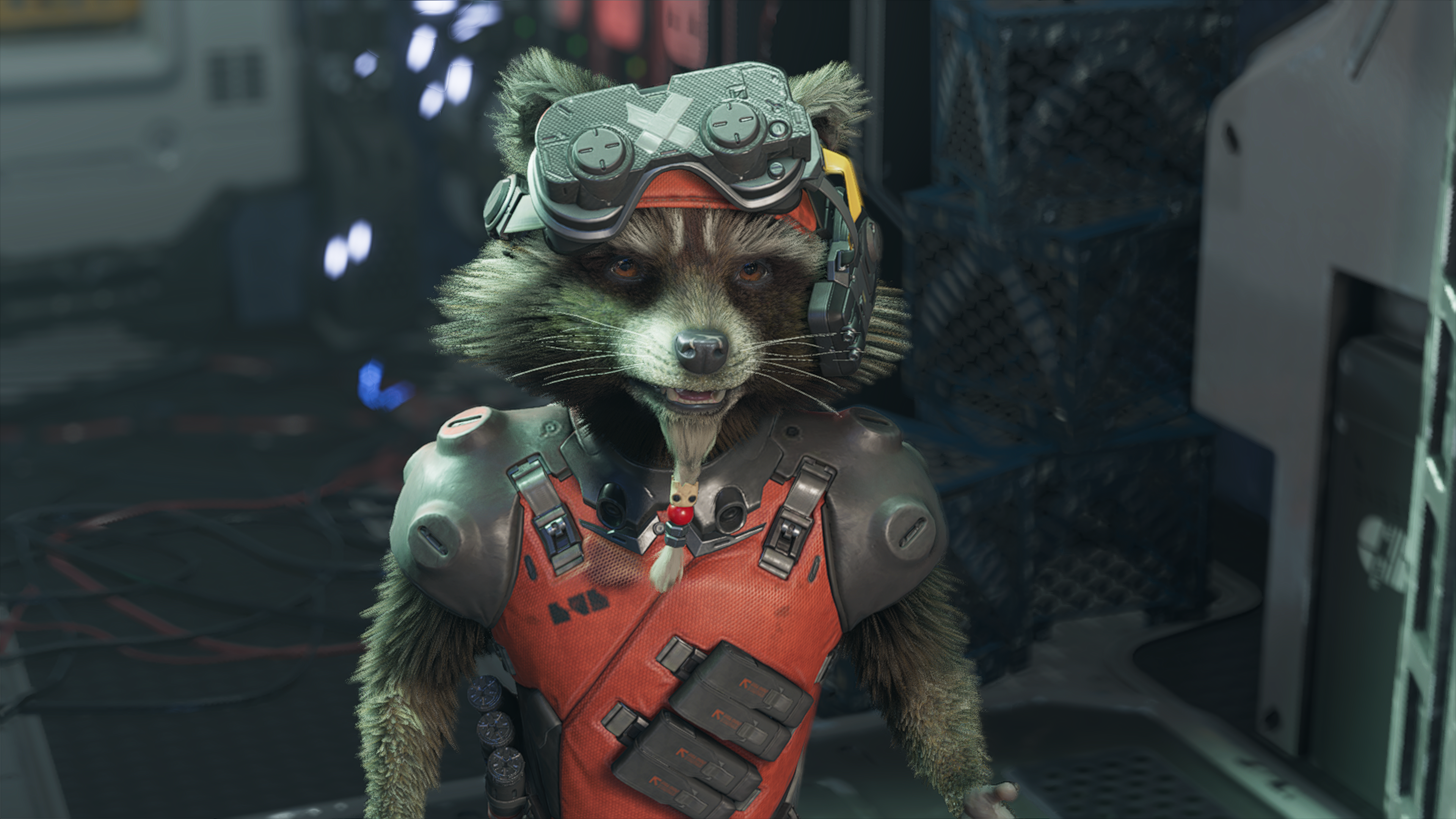 Next week may prove different – if anything can dethrone FIFA, it’s Call of Duty.

The surprisingly great Marvel’s Guardians of the Galaxy, published by Square-Enix, debuts at #2. It’s currently unclear if it had a stronger first week than Marvel’s Avengers. The fact that it claimed no.1 in both the PS5 and Xbox Series charts bodes well, though.

At #8 it’s the third new arrival – Ubisoft’s open-world thrill ride Riders Republic. It also took #4 in both the PS5 and Xbox Series charts.

The evergreen GTA V staked it out at #9. Super Mario 3D Word + Bower’s Fury rounds off the top ten.

Metroid Dread left the top ten, meanwhile, falling from #7 to #15. The Dark Pictures Anthology: House of Ashes had a rough week too, going from #6 to #21. Back 4 Blood also seems to be lacking staying power, tumbling from #13 to #33.