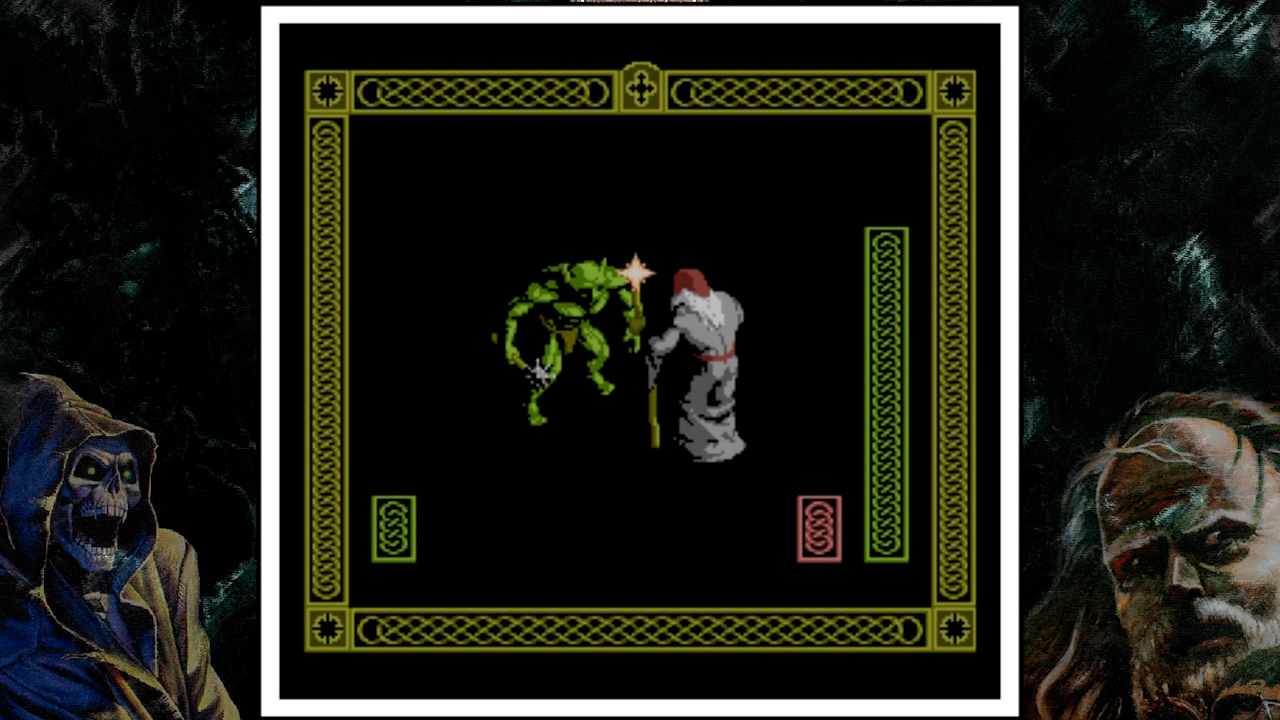 Surprise! A pack containing the 8-bit (NES) and 16-bit (Mega Drive) versions of the 1990 adventure The Immortal has launched today on Xbox One, PS4 and Switch.

This isometric adventure – set in a trap-filled dungeon – has a cult following, renowned for its death animations that feature gory decapitations. This was a good couple of years before Mortal Kombat.

The package goes by the name of QUByte Classics – The Immortal by PIKO, revealing publisher QUByte has struck a deal with license holders PIKO to re-release a range of retro classics.

PIKO – a name that’ll be familiar to Evercade owners – holds the rights to over 100 retro games from the likes of Ocean, Infogrames, Accolade, Krisalis, and Gremlin Graphics.

Some of the bigger games in their catalogue include Glover, 40 Winks, Soccer Kid, Switchblade and Radical Rex.

It doesn’t seem like we’ll be seeing any of these soon, though. The next games in the QUByte Classics range will include the NeoGeo brawler Rage of the Dragons, a compilation of Breakers and Breakers Revenge (also NeoGeo), a remaster of the isometric puzzle platformer Head Over Heels, and a three-game compilation of the Lemmings-alike The Humans – including the Game Boy version.

Take a look at the trailers below:

Rage of the Dragons