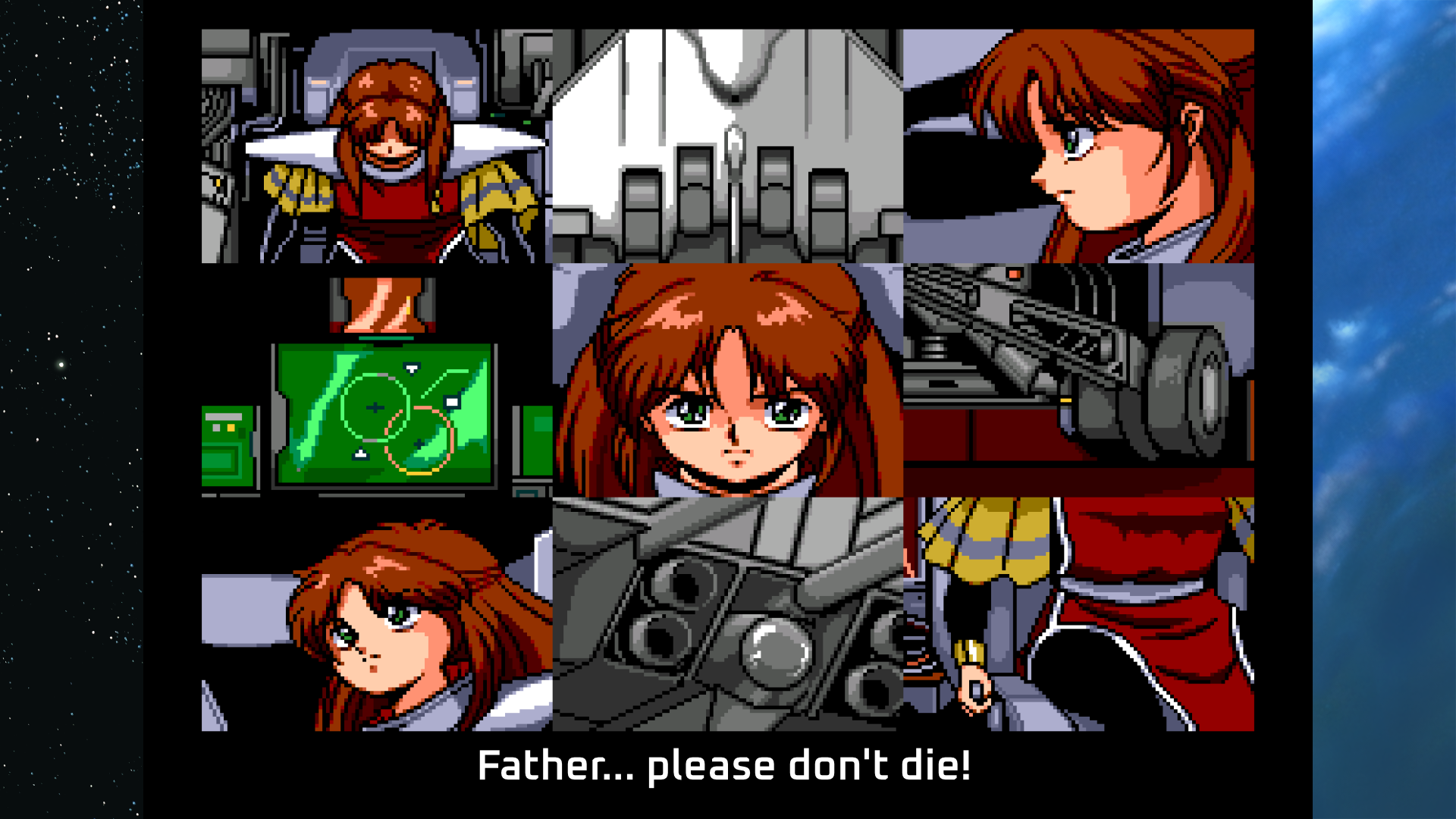 Ratalaika Games’ next release is unexpected. Rather than being a pixel art indie game or visual novel, it’s a re-release of the 1992 Mega Drive shooter Gleylancer. You may also know it as Greylancer – the ‘L’ in the word ‘Gley’ was a mistranslation.

In this anime-style 2D space shooter, you play as Lucia – a 16-year-old pilot caught in an alien space war during the far-flung year of 2025. Accessibility features, modern controls and translated cut-scenes are promised.