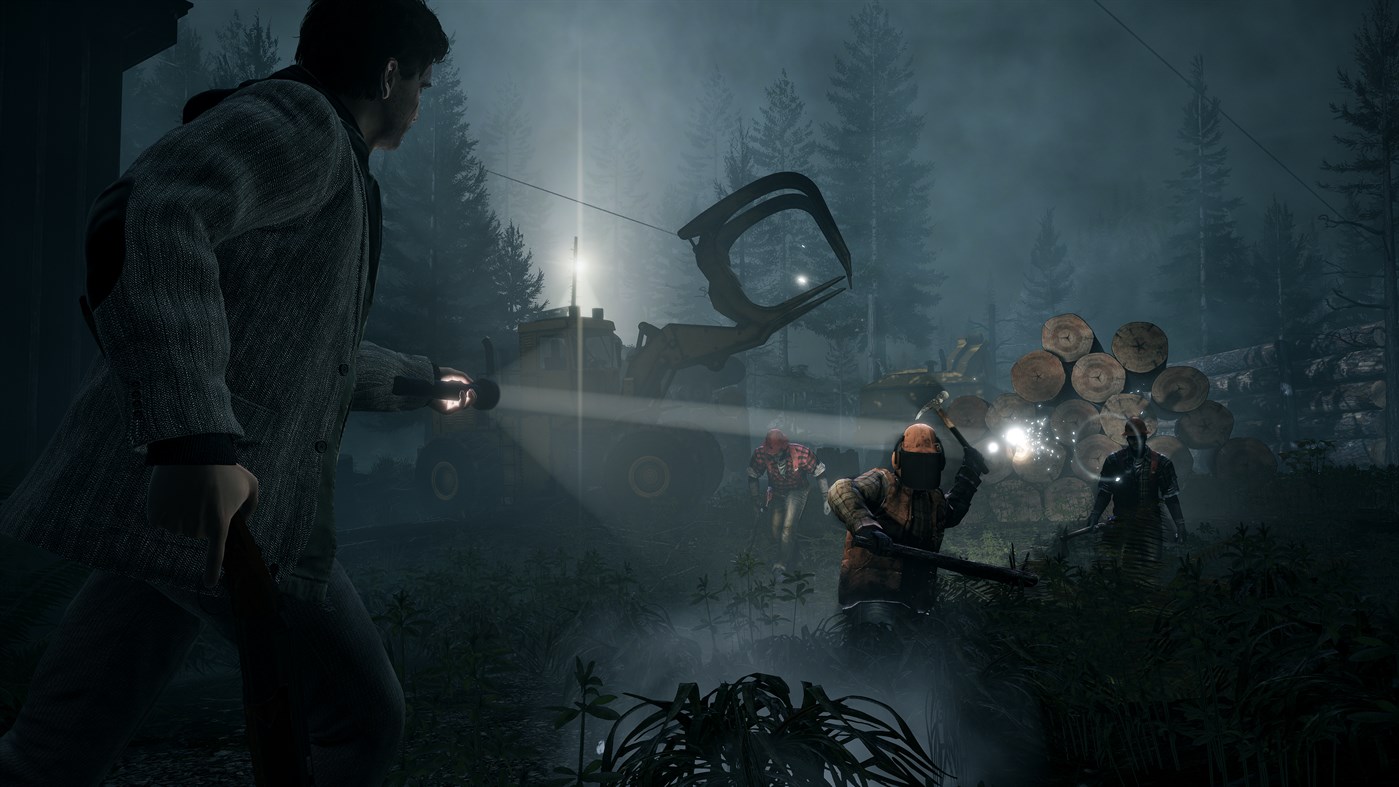 This week is a sheer case of quality over quantity. Fewer games than last week’s bumper bounty, but more that can be considered big-budget or big-name. In fewer words: a lot of games out this week are likely to sell exceptionally well.

If you own a PS5, one new release won’t even cost you a penny – Team17’s Hell Let Loose (also available on Xbox Series) is this month’s PS Plus freebie. This 100 player WWII first-person shooter features a resource-based RTS-inspired meta-game, plus a forever altering frontline.

Two of the biggest games of 2021 are also upon us. Far Cry 6 has been a long time coming and it looks like it’s making the most of next-gen tech. Metroid Dread has, technically, been even longer coming – it was originally conceived as a Nintendo DS game in the mid-2000s. MercurySteam, creators of Samus Returns, are at the helm and like the ‘dread’ part of the title suggests, there are new horror elements intended to induce panic. It launches alongside the new OLED Switch, in matching colours to Dread’s new E.M.M.I. robots.

Then there’s Alan Wake Remastered, running in 4K and incorporating its two-story expansions – The Signal and The Writer. It’ll set you back a modest £24.99.

For those who didn’t want to splash out for the deluxe version, Super Monkey Ball Banana Mania’s standard edition is out this week, alongside its retail release. Reviews went live a week ago and were generally positive despite the presence of IAPs and a few other bizarre design choices.

On a similar note, the Left 4 Dead alike Back 4 Blood gets its Ultimate Edition with early access this week, ahead of next week’s standard edition.

Nickelodeon All-Star Brawl looks set to become GameMill’s biggest ever release, taking inspiration from Super Smash Bros. Developers Fair Play Labs and Ludosity are well-versed with the genre, having created Slap City. It features rollback netcode too, which is a big deal in a game of this ilk.

What a great little selection.

Rainbow Billy: The Curse of the Leviathan