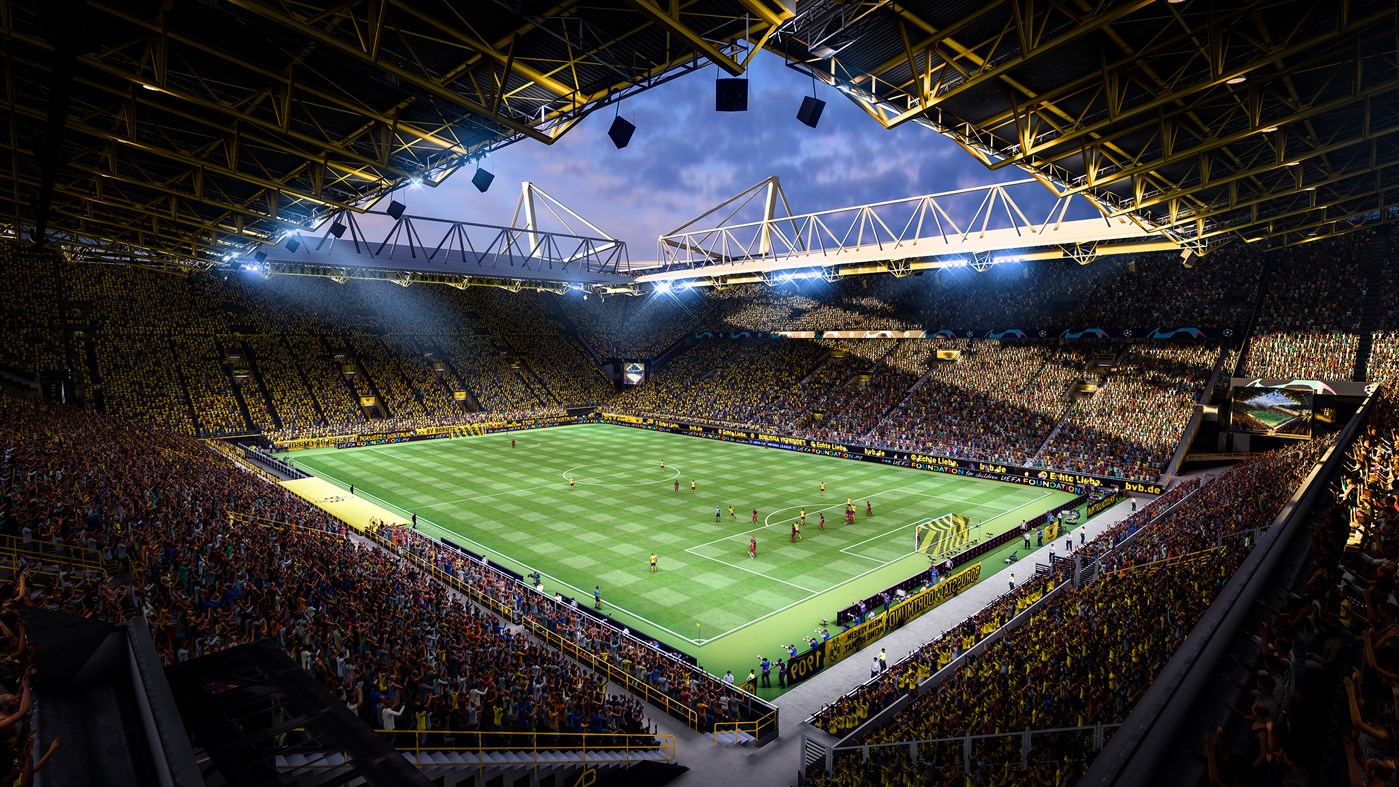 Coming as no surprise, FIFA 22 is the UK’s new no.1. Even though physical sales were down 35% over FIFA 21 (thanks, GI.biz) it still went on to become the fastest-selling physical release of 2021 so far.

The title at #3 does come as a surprise – it’s the belated retail release of Sonic Colours: Ultimate, with the Switch version proving the most popular.

There’s another new arrival at #4 – Milestone’s well-received Hot Wheels Unleashed, which again was a strong seller on Switch, even managing to break the almost impenetrable Switch top ten.

Insurgency Sandstorm was the week’s only other new release within the top 40, claiming a respectable #13 despite a lack of press coverage.

A couple of new releases did manage to break the individual format charts, however. Chernobylite, published by Perp Games, took #9 in the PS4 chart while Ghostrunner slipped in at #9 in the PS5 chart and #8 in the Xbox Series X top ten.