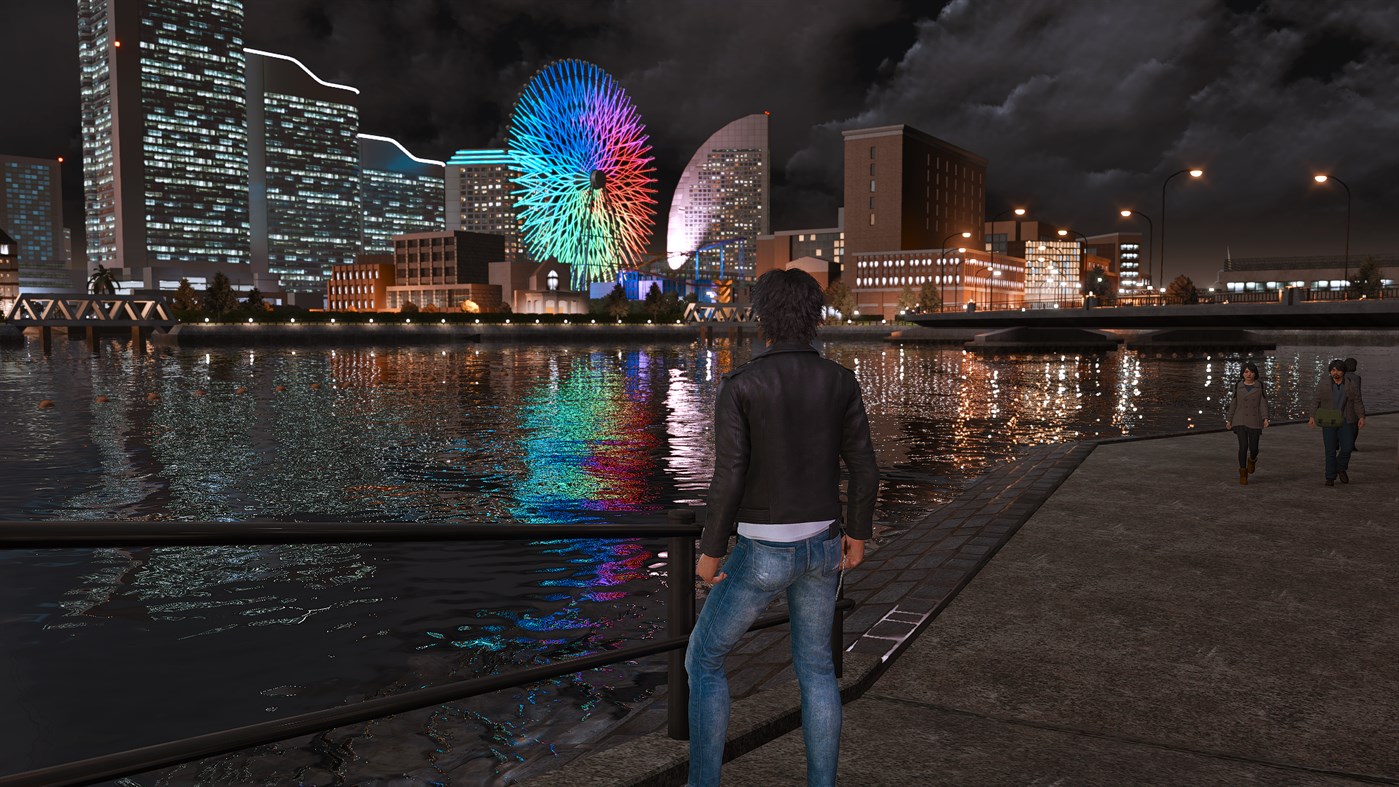 The UK all-format physical release chart sees a trio of Switch titles rise to the top, suggesting the recent Switch price drop has had an impact.

Mario Kart 8 Deluxe – which has placed within the top 40 for over 230 weeks now – is no.1 once more, followed by Minecraft at #2 and Animal Crossing: New Horizons at #3.

At #4 it’s a new entry for SEGA with their Yakuza spin-off Lost Judgment. It also claimed #2 in both the PS5 and Xbox Series X/S charts.

The Sony-published Death Stranding: Director’s Cut narrowly missed out on a top ten placing, debuting at #11.

World War Z: Aftermath failed to make the top 40, meanwhile, although it did manage to enter at #8 in the Xbox Series X/S chart.