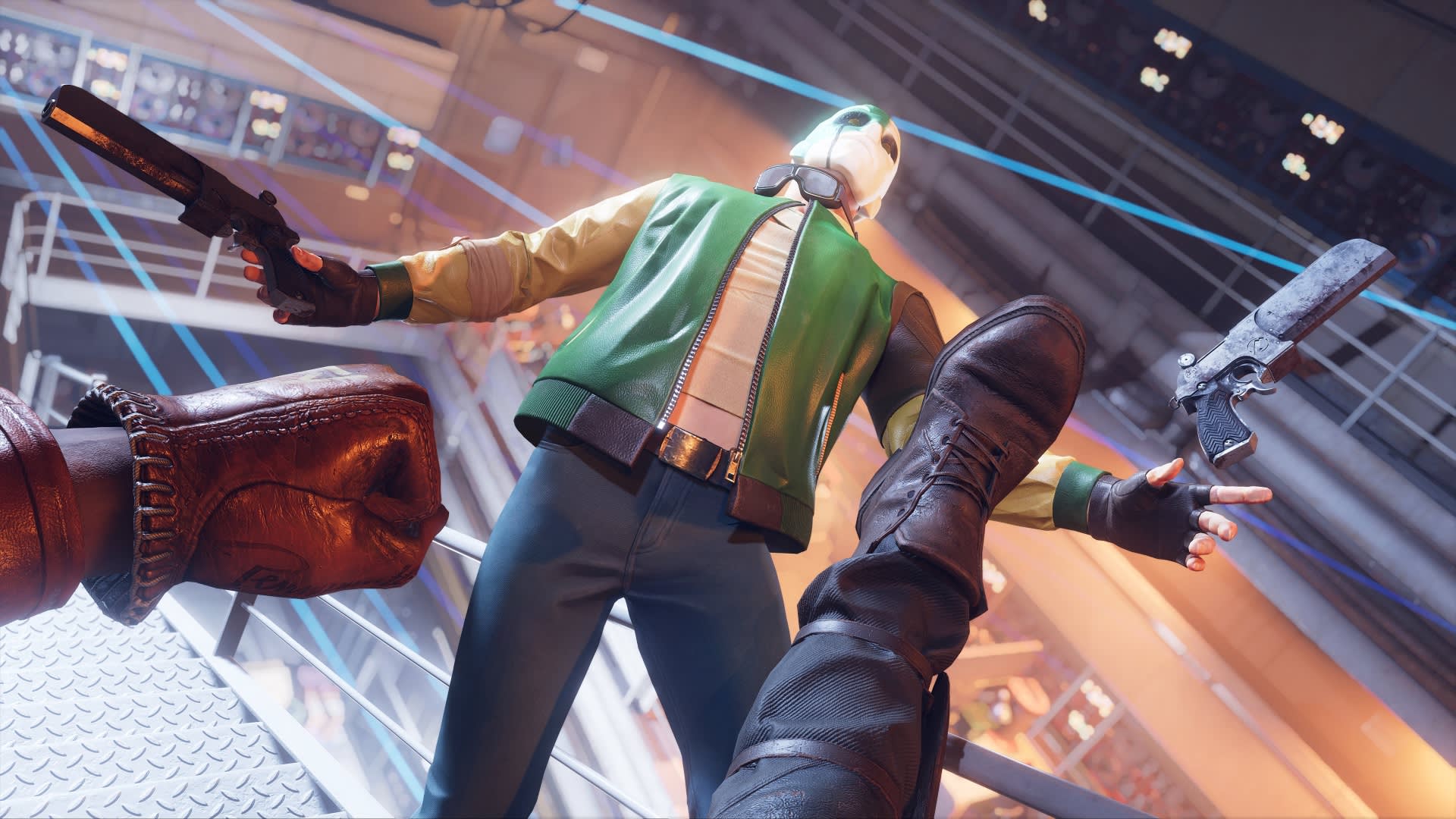 The sudden price cut doesn’t appear to have had any impact whatsoever, however, with just four Switch games in the top ten. WarioWare: Get It Together – the latest major Switch release – also dropped from no.1 to #11 during its second week on sale.

Instead, it’s the PS5 that rules the roost. This appears to be down to a combination of Deathloop’s arrival – with the critically acclaimed Bethesda-published shooter claiming no.1 – and a PS5 restock at retailer GAME.

WarioWare: Get It Together wasn’t the only recent new release to take a tumble. Tales of Arise fell from #2 to #17, while Life is Strange: True Colours went from #7 to #29.