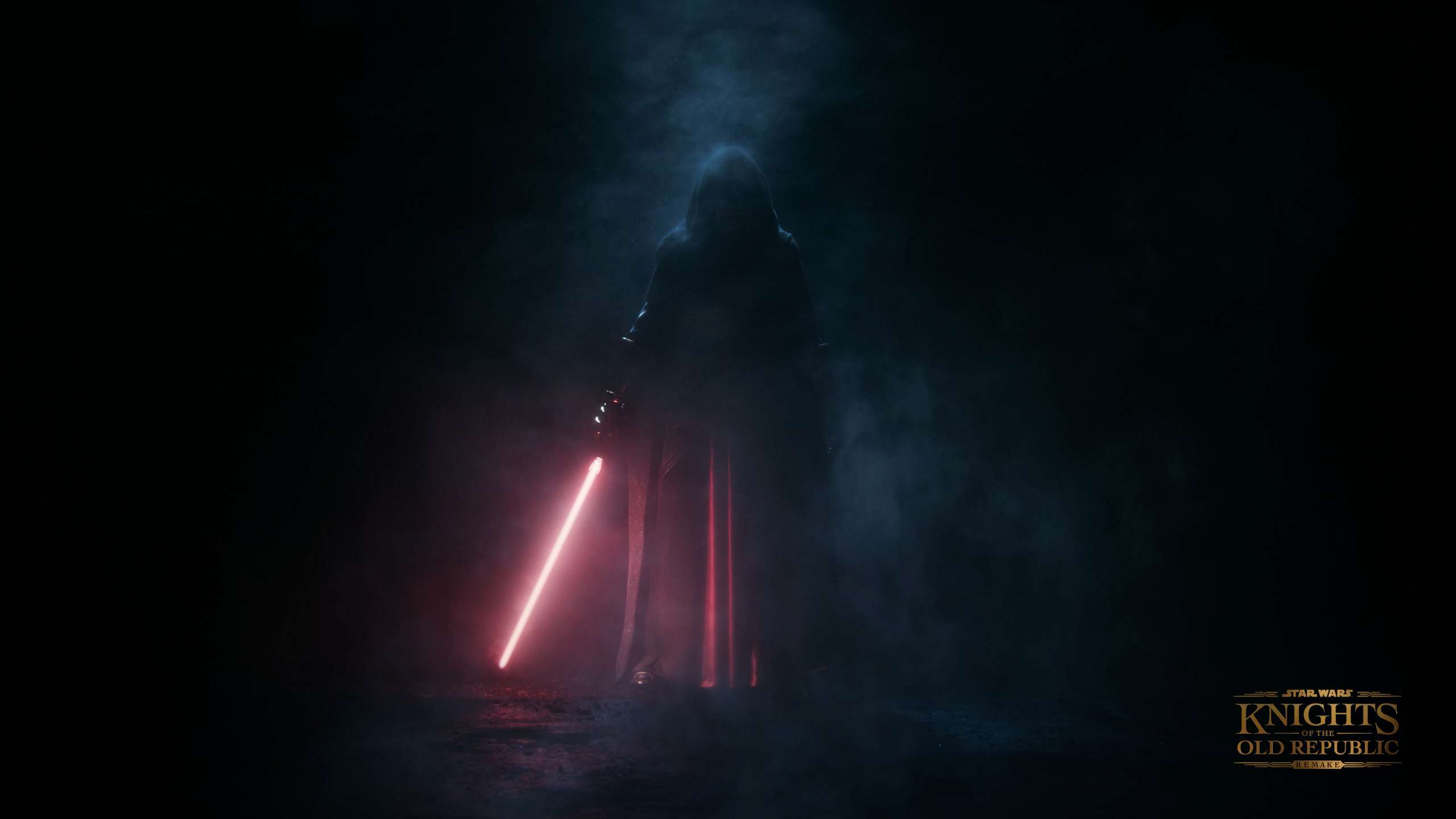 When Star Wars: Knights of the Old Republic launched in 2003, it took many by surprise – it wasn’t just a great Star Wars game, which itself was a rarity, but one of the greatest games of all time. One of the first titles we awarded a 10/10 to, if our failing collective memory serves.

During the ‘PlayStation Showcase 2021’ Aspyr teased their upcoming remake, a PS5 console exclusive at launch. Sony Interactive Entertainment (SIE) are publishing the PS5 release, while the PC version will be published by Aspyr.

Being a teaser and all, not a great deal has been given away – the short video features imagery of Darth Revan and the voice-over talent of Jennifer Hale, who played Bastila Shan in the original game.

Development is being handled by a newly created team composed of industry veterans, with Lucasfilm Games also collaborating.

And now, some quotes.

“We’ve spent the past several years assembling the very best talent from across the industry to deliver a modern vision of this timeless Star Wars legend,” said Aspyr co-founder Ted Staloch. “As lifelong Star Wars fans with extensive experience working with many of its best games, we have the deepest love and admiration for Star Wars: Knights of the Old Republic and cannot wait to share this amazing remake with the rest of the galaxy.”

“Star Wars: Knights of the Old Republic stands out among the Legends of Star Wars storytelling, and we’re thrilled to be joining with Aspyr and Sony to remake this Legend for a new generation of players,” said Douglas Reilly, VP, Lucasfilm Games. “Our teams have been working closely and share a deep commitment to honoring what fans love about the original, while bringing new fans on this incredible journey.”

“Nearly 20 years after its debut, Star Wars: Knights of the Old Republic remains one of the most highly requested remakes from the PlayStation community,” said Eric Lempel, SVP, Head of Global Marketing, Sony Interactive Entertainment. “The time is finally right to bring this dream to life for both diehard fans and those who have yet to experience it.”