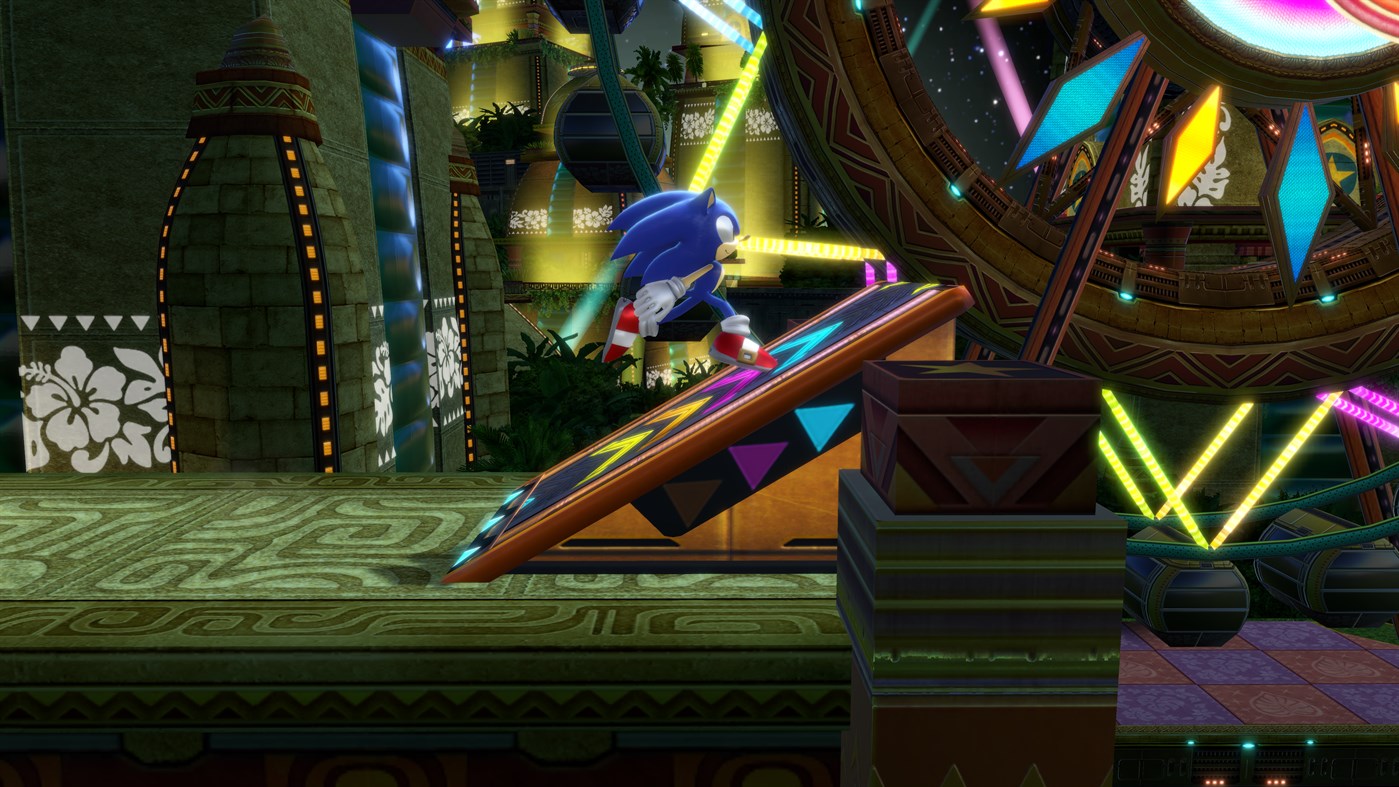 This week’s new release round-up has been bothersome to compile, simply because publishers can’t settle on a single date.

Sonic Colours: Ultimate was available Friday for those who purchased the deluxe edition, while the standard edition is out this week. Hoping to purchase the retail release? That’s now out in October due to a manufacturing hiccup. WRC 10 launched in Europe last week, whereas US gamers get it this week. Big Rumble Boxing: Creed Champions? That had a digital release last week but gains a retail release on Friday. The same goes for Family Trainer on Switch. Cel-shaded shooter RICO London, meanwhile, was seemingly hit by a last-minute delay.

Things were certainly simpler back in 2001, when this site began, with most weeks featuring around five new games, tops.

Release schedules are certainly far more exciting these days though – it’s one of the busiest weeks of recent times.

Turns out SEGA picked a fine 3D Sonic to remaster – Sonic Colours has held up well, gaining positive reviews. Word has it the Switch version is on the buggy side, but we’re not entirely sure how true these claims are. Given that the studio behind the remaster is new to the Switch, performance issues seem more likely. Either way, don’t expect a review from us, as we opted for the delayed physical release. Bah.

Speaking of new characters, Life is Strange: True Colors introduces us to Alex Chen, blessed/cursed with the ability to absorb emotions. After her brother dies in a suspicious accident, she begins to unravel dark secrets within a Colorado-based town. Unlike past Life is Strange adventures, True Colors isn’t episodic, hence the £49.99 price point.

Nintendo starts rolling out their autumn line-up too, with Warioware: Get It Together! being the first out the gate. The reception to the recent demo was surprisingly positive, with the new multi-player approach going down well with fans. If you haven’t pre-ordered yet, Amazon is throwing in a few bonus items. Game Builder Garage also sees a physical release, incidentally.

WayForward is behind BloodRayne Betrayal: Fresh Bites, an updated version of their 2011 2D hack and slasher. XBLA classic Toy Soldiers HD is another remaster launching this week, again on all formats.

NBA 2K22 is this week’s sporting update, meanwhile. The trailer’s below.

EA’s Lost in Random has been flying under the radar somewhat despite showing promise. It’s a gothic fairytale recalling the often-forgotten Alice: Madness Returns. Hopefully, it’ll generate more of a buzz when reviews drop.

Other new releases include Frontier’s wobbly – and grotesque – physics platformer Struggling, survival horror Tormented Souls, intriguing futuristic hack ‘n slasher Ultra Age, a belated release of The Touryst on PS4, and the return of Rockford in Boulder Dash Deluxe on Xbox One and Switch. Rock on.

WarioWare: Get It Together!