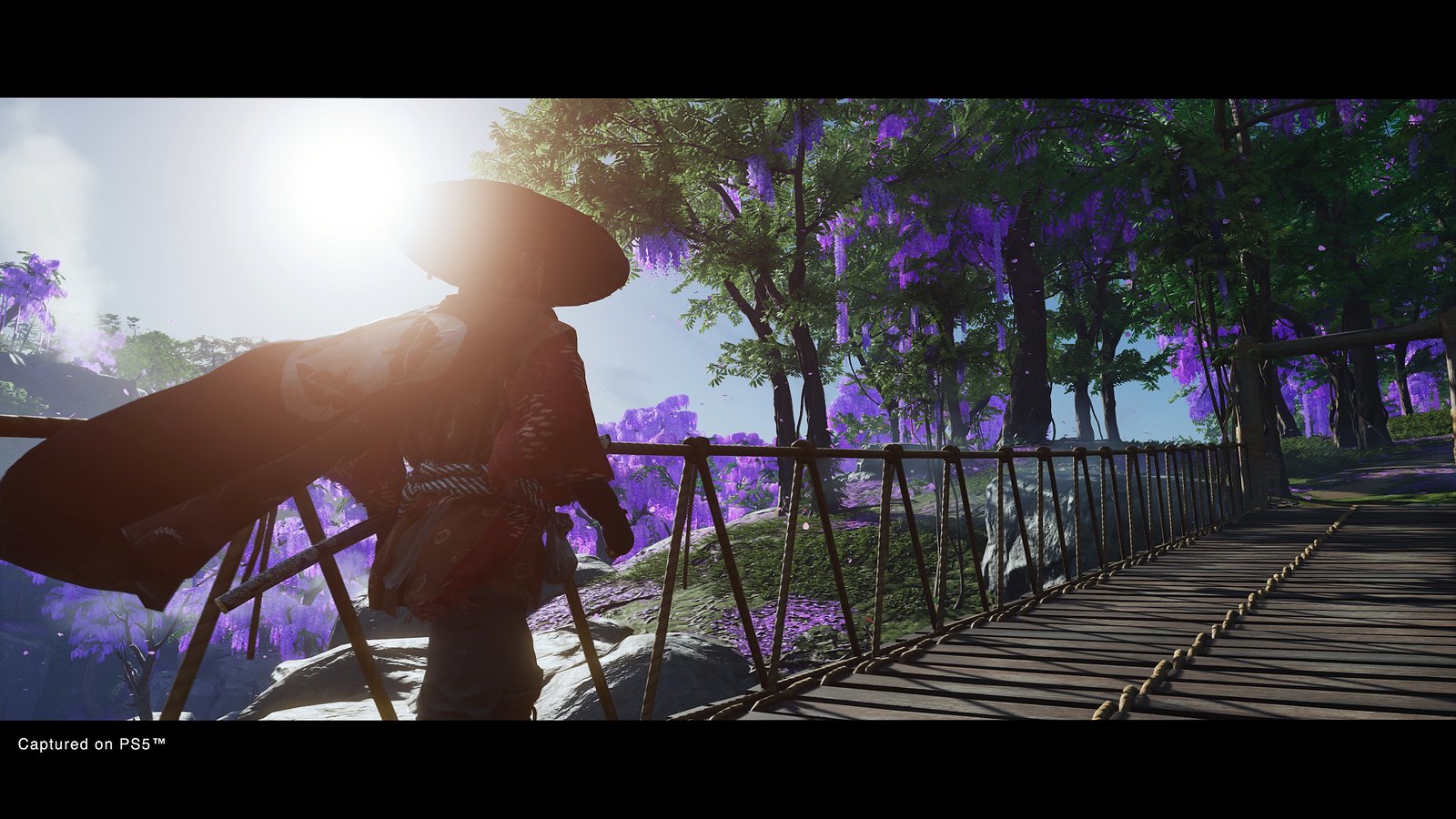 This week’s UK chart comes courtesy of GamesIndustry.biz, who earlier today revealed that Sony rules the roost in the current all-formats top 40.

The top three positions in the retail chart are held by PlayStation exclusives, with new release Ghost of Tsushima: Director’s Cut taking the top spot. 91% of sales were for the PS5 version.

Ratchet & Clank: Rift Apart – which was close to exiting the top 40 entirely just weeks ago – climbs to #2, while Spider-Man: Miles Morales returns to #3.

After making a surprise return to no.1 last week, Mario Kart 8: Deluxe falls to #4.

GTA V dropped from #2 to #6, Olympic Games Tokyo 2020 sticks around at #7, Animal Crossing: New Horizons fell three places to #8, while Assassin’s Creed Valhalla remains in the top ten for another week at #9.

Then at #10 it’s FIFA 21. Retailers are starting to cut the price heavily ahead of this year’s edition.

Sticking with EA, Madden NFL 22 was the only new arrival in the chart. Sales were far lower than last year’s release, resulting in a not-too-impressive #19 placing. The PS5 version took the lion’s share of sales, followed by the PS4 iteration.