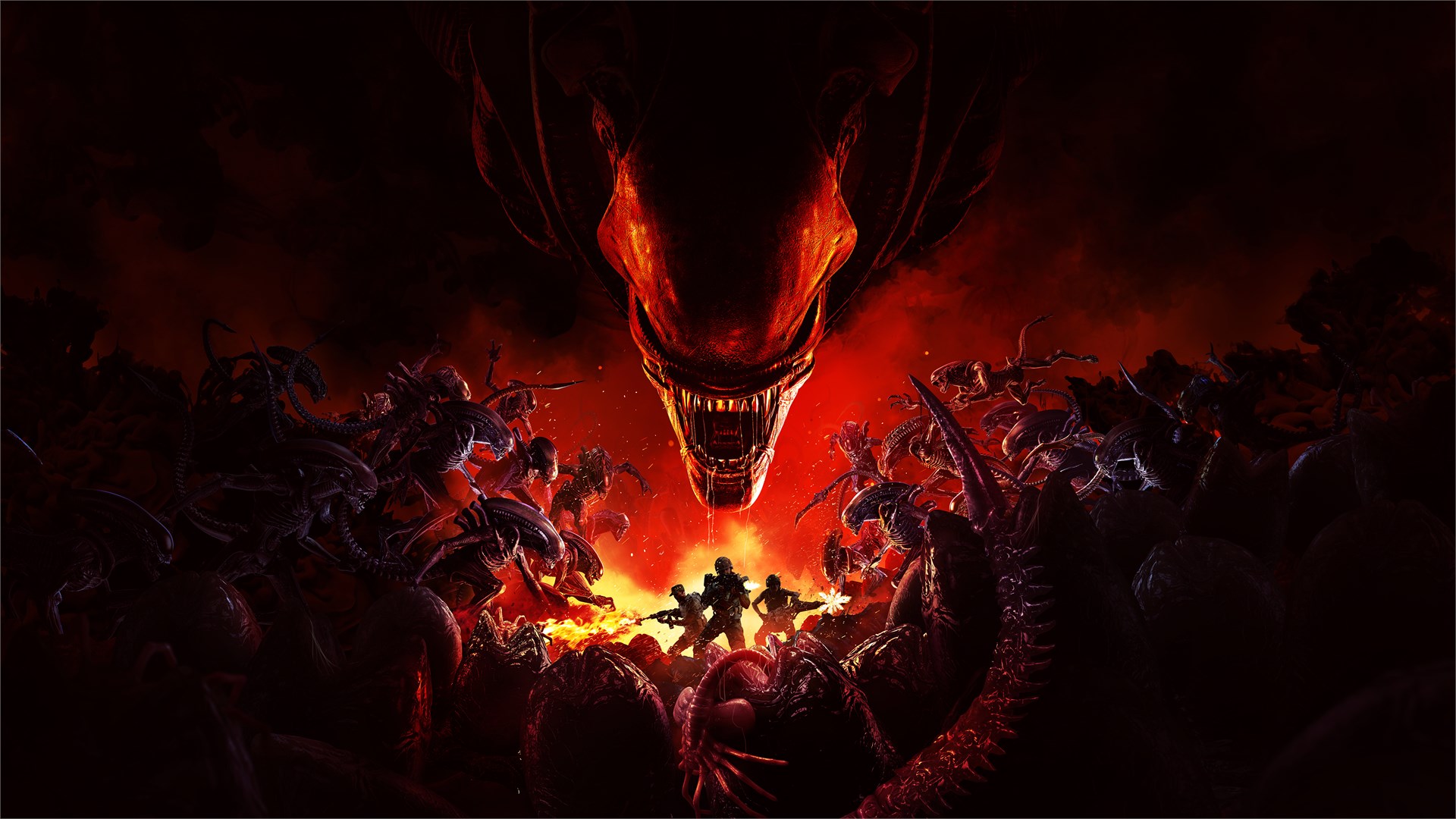 Even though a new Aliens game was inevitable, we have a feeling Aliens: Fireteam Elite’s existence is down to the surprise success of Sabre’s vastly belated World War Z tie-in. There’s a bunch of franchises that fit neatly into the co-op online shooter mould, as evidenced by Sabre picking up the rights for The Evil Dead. World War Z simply paved the way. It probably helped that it was surprisingly good, too.

Viewed from a third-person perspective, Aliens: Fireteam Elite sees yourself and two players or AI teammates jaunt through familiar settings from the Alien universe while gunning down not just Xenos, but also Weyland-Yutani synthetic foes.

Weapon customisation plays a big part – over 30 weapons features, along with 70+ mods/attachments that improve your combat rating. Character customisation isn’t particularly deep, however, in keeping with the constraints of the IP.

Look out for a review soon – we’ve been playing it over the weekend.

Psychonauts 2 is another big release arriving this week, not just on Xbox but also on PlayStation 4 – this psychedelic platform adventure has been in development long before Microsoft snapped up Double Fine. Recent previews were incredibly positive.

The Switch gets a look in too with No More Heroes III – another chance to fight your way to the top of the Galactic Superhero Rankings. Expect deeper combat and even sillier mini-games.

Then there’s the fantasy tactical RPG King’s Bounty II – out on all three formats and PC. 1C Entertainment has been releasing spin-offs for years, most of which gained positive reviews on Steam. This is the first ‘true’ sequel and the first in the series to arrive on consoles.

Other new releases include the sketchbook style puzzle adventure Inked: A Tale of Love, a belated release of the boss rush shooter Mechstermination Force on Xbox One, the physics-based brawler Mad Streets, and a re-release of good old Myst.

There’s Darker Skies – part of the War of the Worlds universe – too, although the lack of press coverage is concerning.