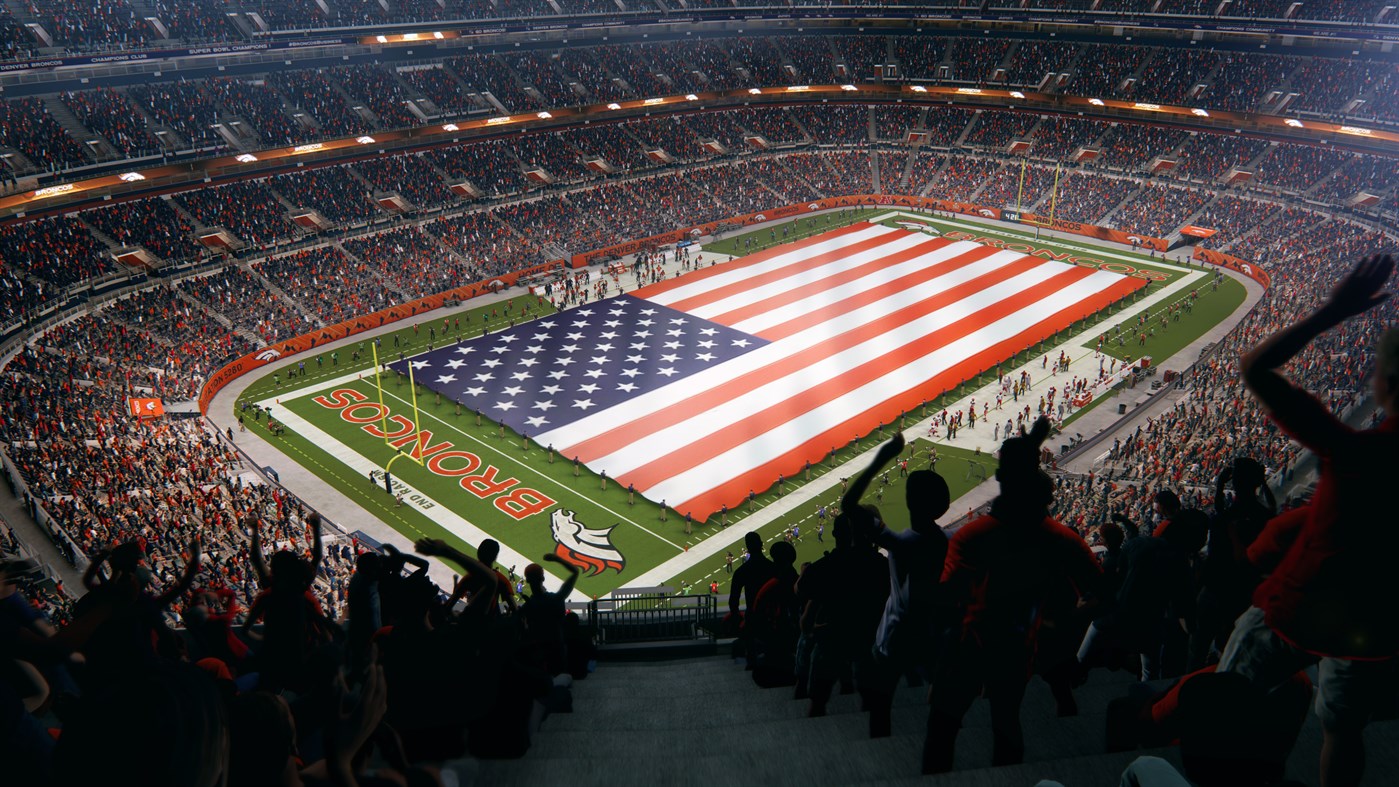 The annual deluge of sporting updates is upon us, with EA this week carrying Madden NFL 22 to the end zone.

The Dynasty and MVP editions – which clock in at an eye-watering £109.99 and £89.99 respectively – give three-day early access and a bunch of items, fantasy packs, and the Brady Gear Capsule. The standard (£59.99 last-gen, £69.99 current-gen) versions are out Friday, offering extras for pre-orders.

Sticking with the theme, RiMS Racing seems to be a replacement for one of Nacon’s annual motorbike racers. Content is being split across different versions – it’s possible to pre-order both Japanese and European editions, featuring liveries and vehicle parts from that region. An experiment, perhaps?

Ghost of Tsushima: Director’s Cut also comes to PS5, including the original game, the new Iki Island expansion, an online co-op mode, and a number of digital extras. Whether it’s an actual director’s cut or not is debatable – prior to its announcement, fans weren’t aware of cut content.

Then on PS4 there’s the promising PSVR shooter Fracked and the online-focused Tetris Effect: Connected. Pixel art RPG Arietta of Spirits also comes to all formats, promising ‘no filler’ and fast-paced action.

Reviews of Greak: Memories of Azur have been wildly mixed so far – the PS5 version currently has an 81% Metacritic while the Switch version has a lukewarm 61%. The consensus is that it has moments of greatness, but these are marred by odd design choices that prevent it from reaching its full potential.

Then there’s the multiformat scrolling brawler Mayhem Brawler. After pointing out similarities with Street of Rage 4’s visual style, Hero Concept was quick to inform us that their game has more of a fantasy theme and will feature branching paths and other ideas to help set it aside. It’ll be interesting to see if other critics will flat out compare it to SoR 4 or hold it to its own merits.

Pile Up! Box by Box