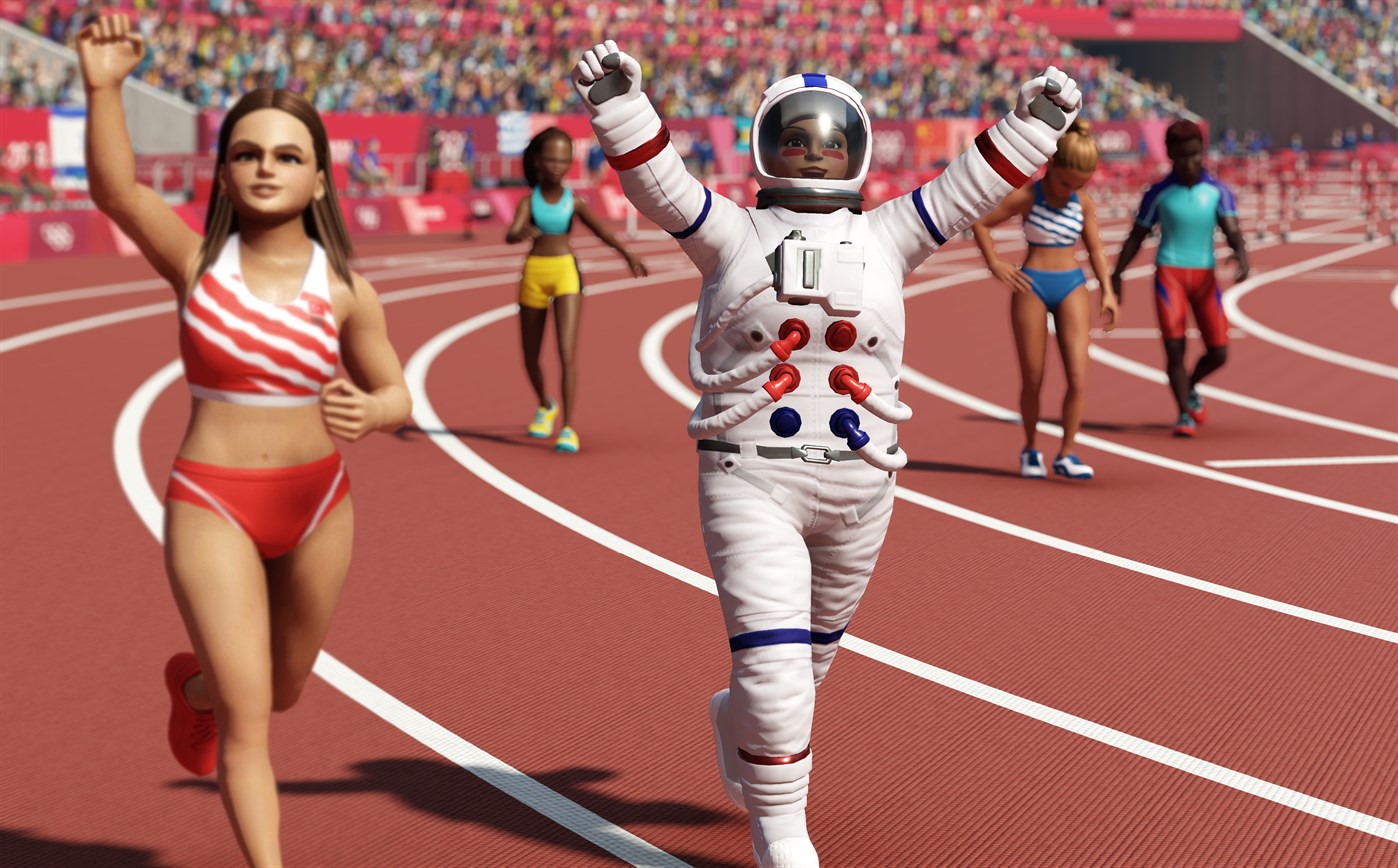 The sports compendium claimed #11 at launch and was at #8 last week.

F1 2021 remains the UK’s no.1 for a third week running. Mario Kart 8 Deluxe moved up to #2, suggesting a Switch sales spike last week, while Animal Crossing: New Horizons held onto #4.

The ever-popular Minecraft and GTA V fell to #6 and #7, respectively.

Positions #8, #9 and #10 are then held by re-entries – Assassin’s Creed Valhalla, Super Mario 3D World + Bowser’s Fury, and Marvel’s Avengers. All three sat just outside of the top ten last week.

Despite last week being remarkably quiet for new releases, there is one fresh face within the top 40 – the physical release of Spiritfarer at #35. It actually managed to outsell FIFA 21, which for some reason, has plummeted from #9 to #37.