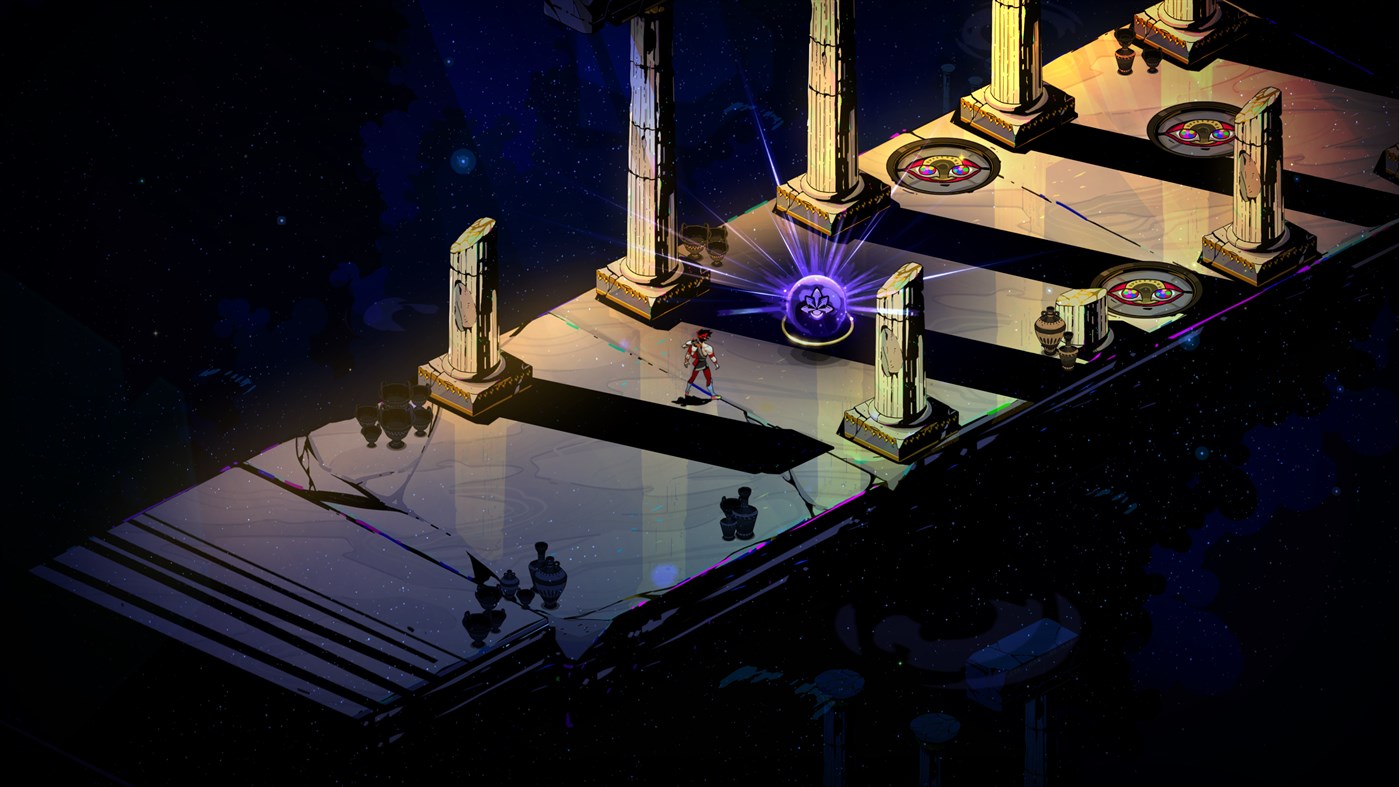 A handful of already released games make their way to new formats, ergo larger audiences, this week. Foremost, the excellent indie RPG Hades makes the jump from Switch and PC to the PS4, PS5 and Xbox family.

Gearbox’s pretty but vacuous PS5 launch title Godfall dives onto PS4, just in time for new DLC, while the minimalistic racer art of rally makes a pitstop on Xbox and Switch.

We can add Action Arcade Wrestling to that list. The cartoony grappler, inspired by ‘90s wrestling games, finally makes its console debut on Tuesday. Also: Dwarrows, a quaint town-building sim that first made its mark on PC. Take a look at the trailer below.

As always, dozens of indie games are vying for your attention. There’s Button City – a cutesy coming of age tale involving the closure of a sleepy town’s arcade – the PSVR rhythm actioner Synth Riders, Deck 13’s first-person puzzle adventure Faraday Protocol, and the abstract third-person cyberpunk shooter Foreclosed. That last one is due at retail, via Merge Games.

A couple of new simulators are also upon us too, including Lawn Mowing Simulator and Car Mechanic Simulator 2021. How times change. Years ago, a gaming magazine put a lawn mowing game on their cover tape as a joke…

Cardaclysm: Shards of the Four