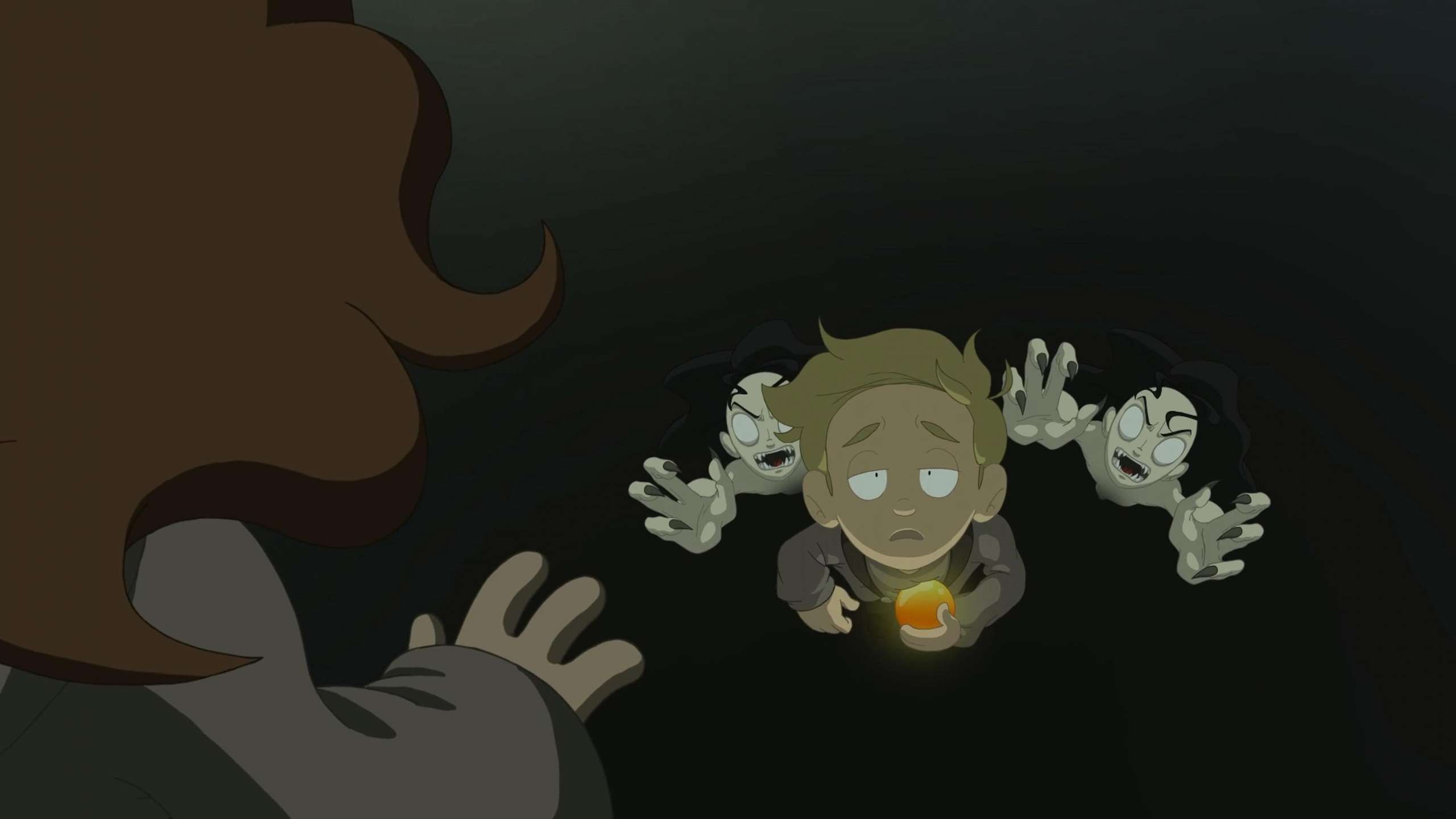 In a small woodland copse, a protective grandfather and his granddaughter Anna live out their days safely ensconced from the villainy of the Outside World. Anna, like most children would be, is curious about what lies beyond their farm perimeter, but Grandfather warns her off with tales of robbers and witches.

One day he becomes gravely ill, and Anna begins to get worried. He needs medicine, and the only way that can be obtained is by leaving the safety of the farm and travelling beyond the danger-filled woods.

Deciding that the benefits hugely outweigh the risks, Anna begins her quest for her grandfather’s medicine, only to be kidnapped by a witch. She locks Anna away in her tower with the plan to awaken latent telepathic abilities which she covets. Anna must escape the witch’s domain and find her grandfather’s cure before it’s too late.

This is a traditional adventure game with point and click elements, sporting bold and cartoon-like visuals. Taking place over the course of six chapters, what unfolds is an unexpectedly well planned out story with plenty of intrigue and folklore to see you through to the end, with lots of puzzles to keep you scratching your head.

You take control of our precocious young heroine, newly imbued with telekinetic powers. In true point and click fashion you can direct her to look at (and narrate her thoughts), pick up, talk to and use the various objects in the scenes. You can also combine items within the inventory screen which is a necessity to progress.

Many elements like folklore, science, mythology and magic feature – a rather wide range which blends beautifully. I found I got into it more as the story progressed, which closes off so brilliantly in a full circle.

I was disappointed when I had finished it, half expecting there to be more. There is no cliffhanger, thankfully, but there is definitely room to pluralise that quest. I just find it hard to believe a young girl could go through everything she experienced and go back to living on the farm with her grandfather like nothing ever happened.

Though this game was previously released in 2015, it has just arrived on all the major consoles as a complete package. Hopefully one day the devs might think about returning to Anna, I’d really like to see what other adventures she could take.

It has transitioned to console well, with only a couple of alignment issues in the controls to trigger things. But when it comes to point and click games played with a controller, I think that’s par for the course.

Anna’s Quest, from Daedalic Entertainment, is out now on PS4, Xbox One and Switch. It originally launched on PC in 2015.