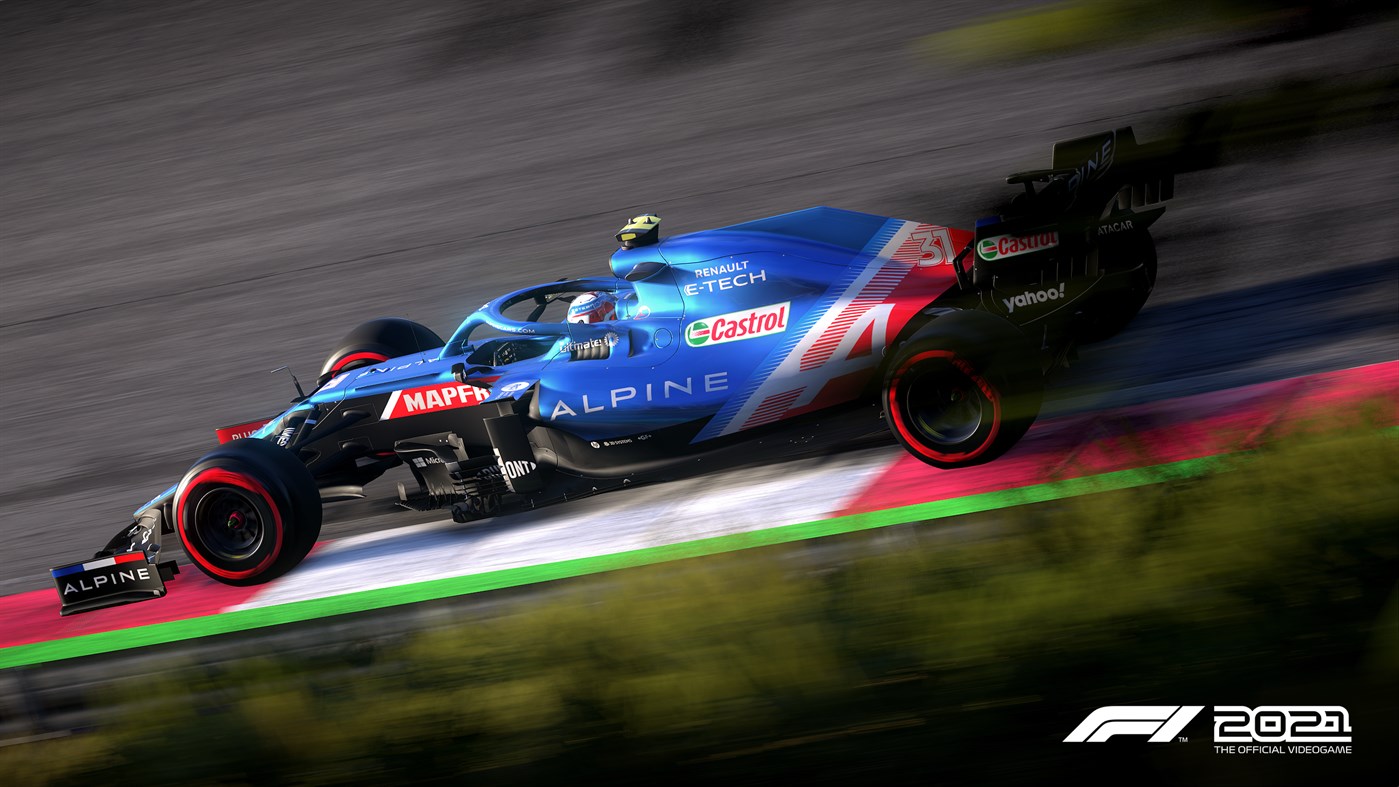 EA’s F1 2021 had to settle for second place within the UK chart at launch. All change during its second week on sale – the annual motorsport update is the current UK no.1, ushering Zelda: Skyward Sword HD to #2.

The PS5 was restocked at GAME last week (an alleged 10,000 units were available), which has caused Ratchet & Clank: Rift Apart to climb from #7 to #3. Marvel’s Spider-Man: Miles Morales followed suit, climbing from #17 to #6.

Star Wars Jedi: Fallen Order likewise benefited greatly from a price cut, re-entering at #11. Respawn’s single-player adventure was available for a mere £5.75 on Amazon last week, while the PS5 version could be had for £13.

SEGA’s Olympic Games Tokyo 2020 tie-in is also on the rise, dashing from #22 to #13. It’s highly likely it’ll return to the top ten next week, especially if the UK continues bringing home the golds.

The UK top 40 isn’t without a couple of new arrivals, either. Focus’ Necromunda: Hired Gun took #33 while the ravishing RPG Cris Tales – published by Maximum Games – made #36.