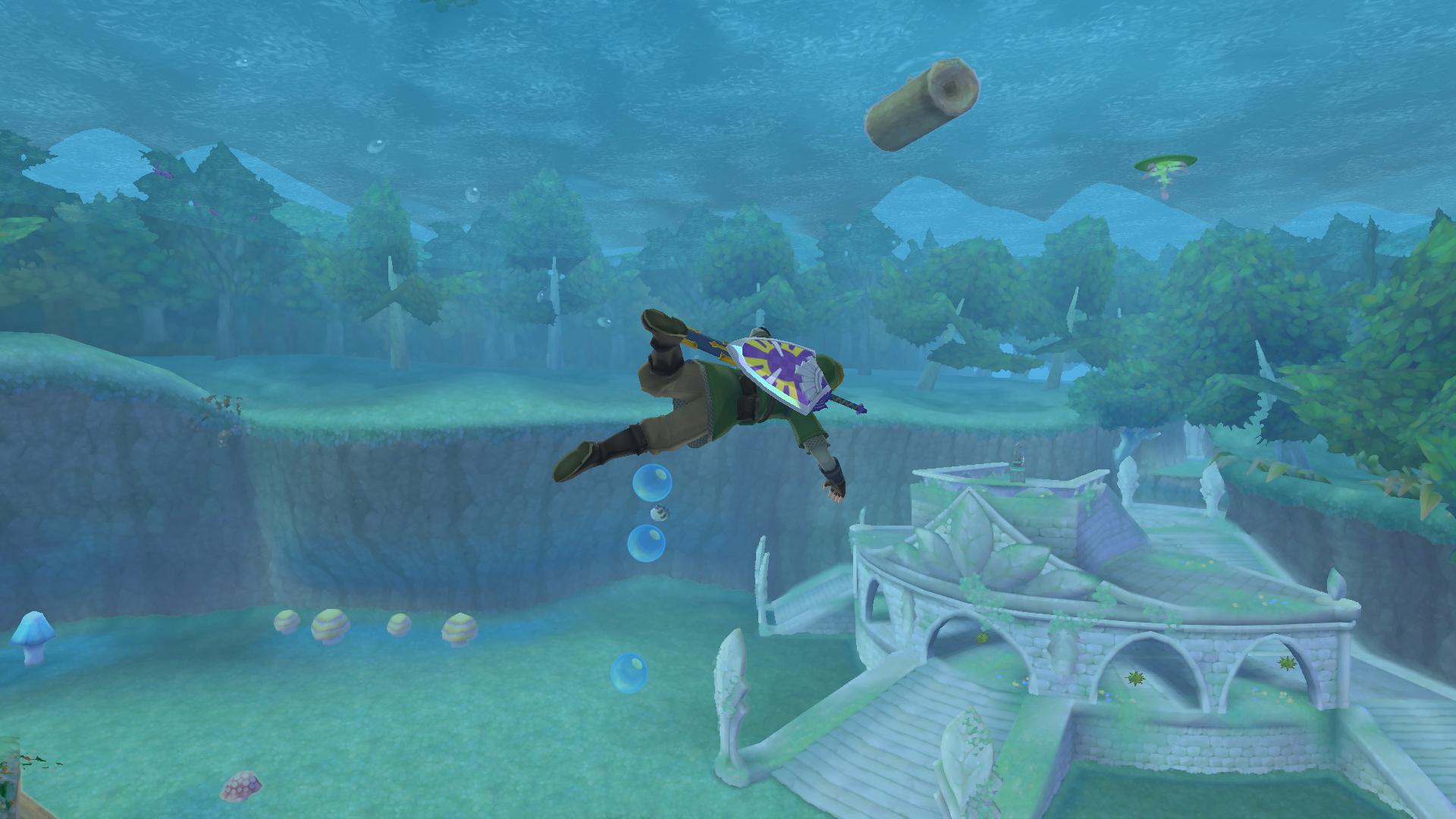 The Legend of Zelda: Skyward Sword HD is the UK’s new no.1, fending off competition from EA’s F1 2021. The annual motorsport update had to settle for #2, although it did top the PS4 chart.

According to GI.biz, The Legend of Zelda: Skyward Sword HD is only the fourth Zelda game to claim no.1. The Switch’s Link’s Awakening remake, Wind Waker on GameCube and Ocarina of Time on N64 are the only other Zelda games to top the UK all-formats chart at launch.