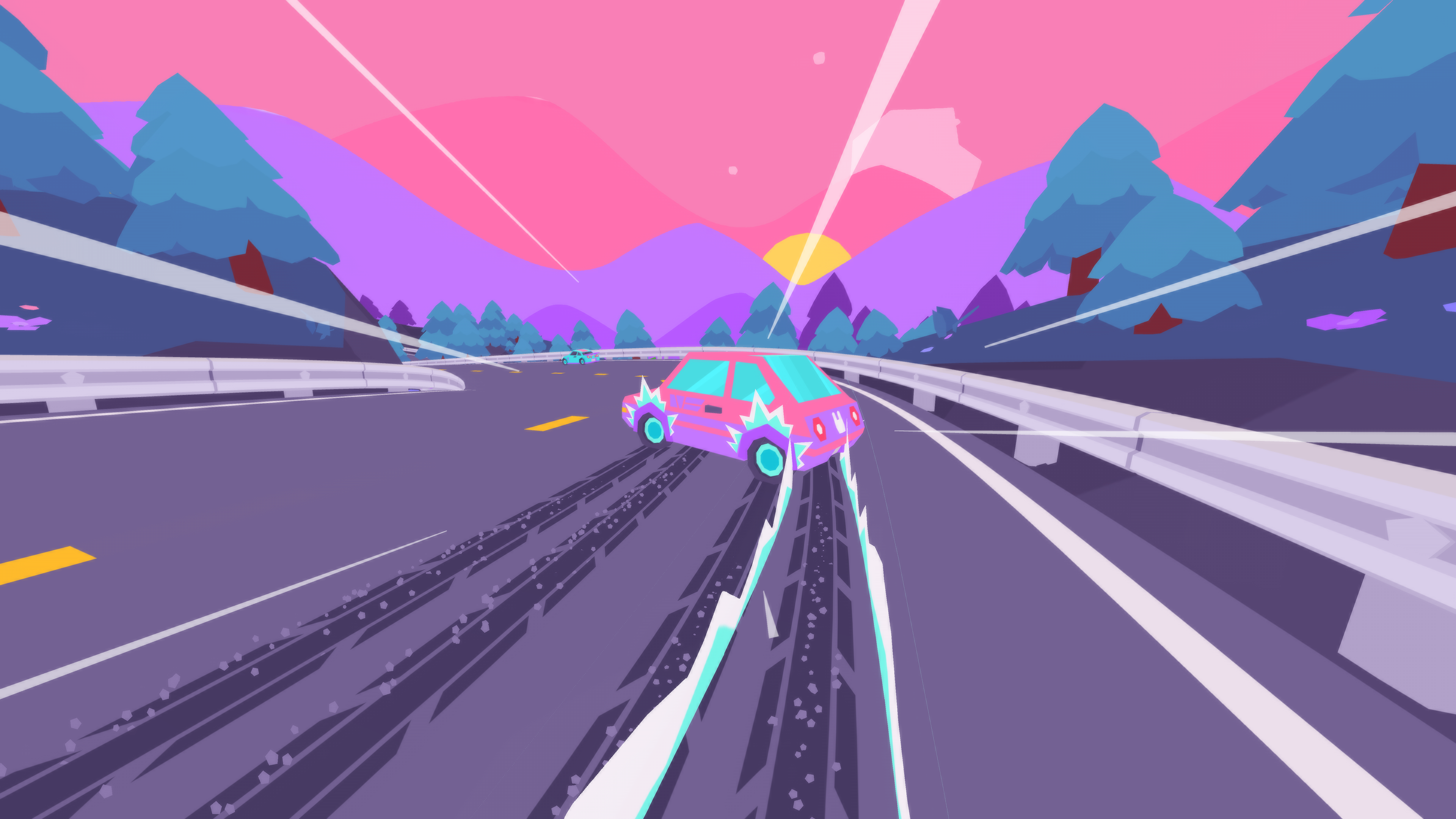 Button City introduces us to Fennel, an anthropomorphic fox who’s new in town. After making friends at the local arcade, word spreads that his newfound hangout is about to be shuttered by Peppermint Pepperbottom, a greedy fat cat.

What then ensues in this narrative-driven adventure is a week of scheming to save the arcade, all while playing against rival teams.

Three playable arcade games will feature including rhythm and racing titles, along with puzzles to solve and side-quests involving the townsfolks.

“In Button City, you might be trying to save the day, but the characters’ bonds are the real star of the show,” said Ryan Woodward, Lead Programmer, Subliminal Gaming.

If you approve of the art style, T-shirts and stickers are available on The Yetee.