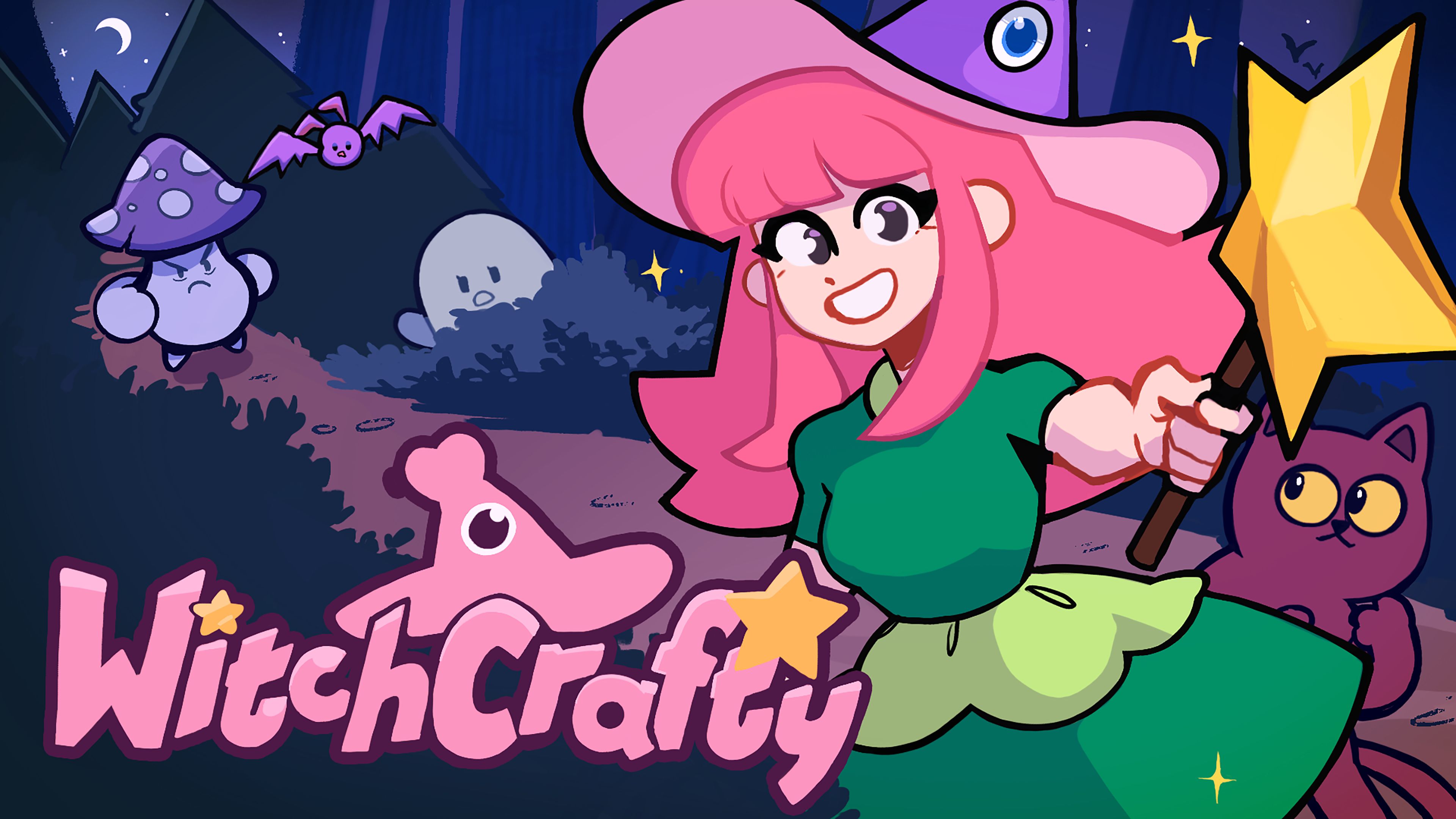 Cotton Reboot isn’t the only game with a hint of witchcraft set for release next week – indie specialist Sometimes You has revealed Witchcrafty, a “temporary PS Vita exclusive” out 20th July.

This 2D pixel art ‘Metroidvania’ comes from PigeonDev, creators of Awesome Pea and Dungeons & Bombs, both of which we enjoyed.

Set in a magical world where goblins are running amok, our pink-haired hero is able to harness elemental power to proceed, using ice to freeze water hazards and electricity to activate ‘mysterious’ machinery. Handily, her wand also doubles up as a melee weapon.

It’s certainly pleasing to see another PS Vita release being squeezed out before the digital store closes. It’s set to arrive for a mere £4.99, sealing the deal.