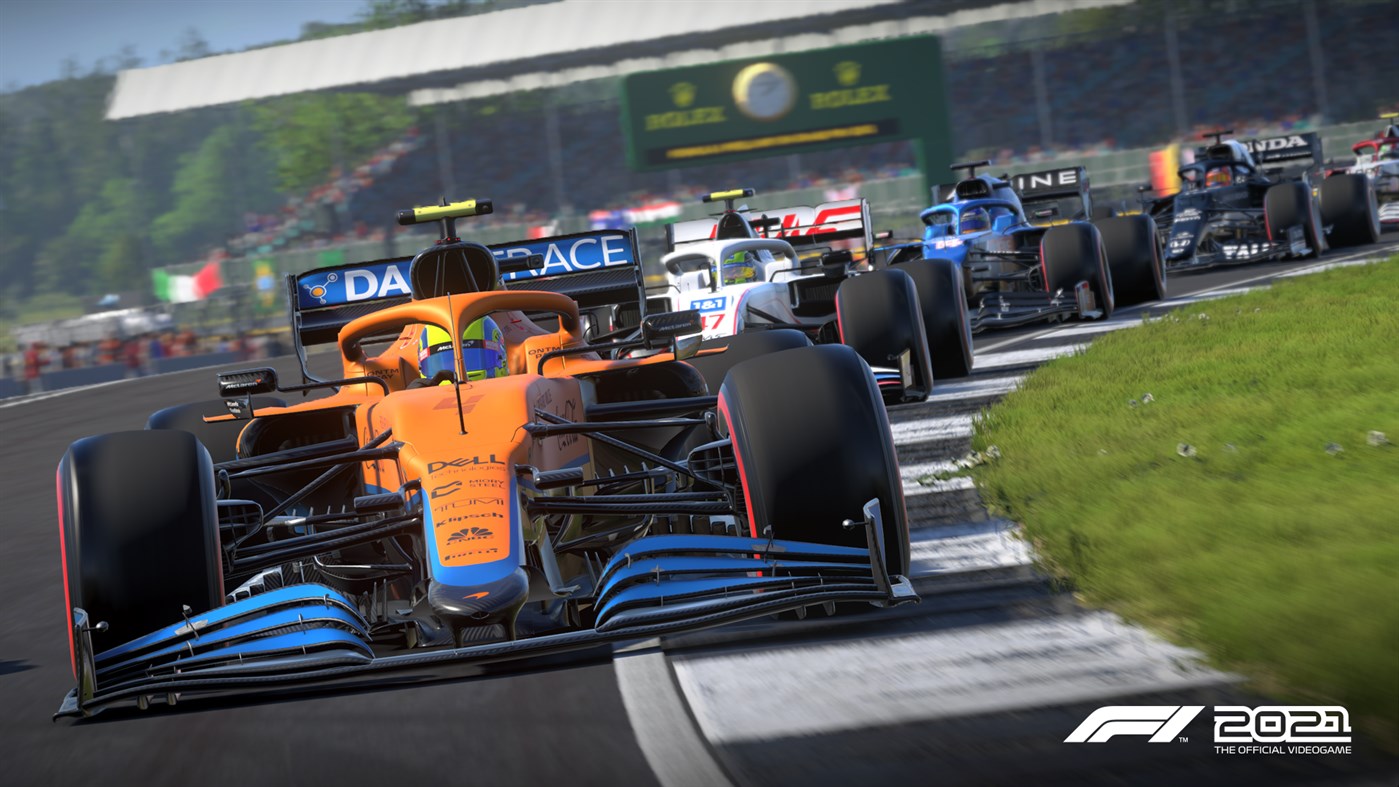 If you’re under the impression Codemasters’ Formula One games are earlier every year, then you’re right – the long-running publisher, now under EA’s wing, has found success in launching F1 during the quieter summer months.

The Switch continues to be a hubbub of activity, this week gaining The Legend Of Zelda: Skyward Sword HD. The Wii original wasn’t exactly the most cherished of Zelda games. Knowing this, Nintendo has set about improving the experience with traditional button controls, refined tutorials, and more guidance throughout the adventure.

A couple of intriguing indie adventures are upon us too. Where The Heart Leads on PS4/PS5 comes from Armature Studios, creators of ReCore and Batman: Arkham Origins Blackgate. It’s a story-driven affair with dialogue exceeding 600,000 words, full of branching paths. It’s hoped it’ll let players forge their very own story.

Lost at Sea (not to be confused with the recent Call of The Sea) is also about life and family, this time taking place on a picturesque island. It’s due on PS4 and Xbox One.

Smaller indie games fill the rest of this week’s roster, including the pixel art hack ‘n slashers Within the Blade and Batbarian: Testament of the Primordials, along with the colourful 2D shooter Ice Cream Surfer on Xbox One – a game PS Vita owners may recall. Finally, Streets of Rage 4 recieves new DLC.

Where The Heart Leads

Batbarian: Testament of the Primordials

eShop round -up coming Thursday