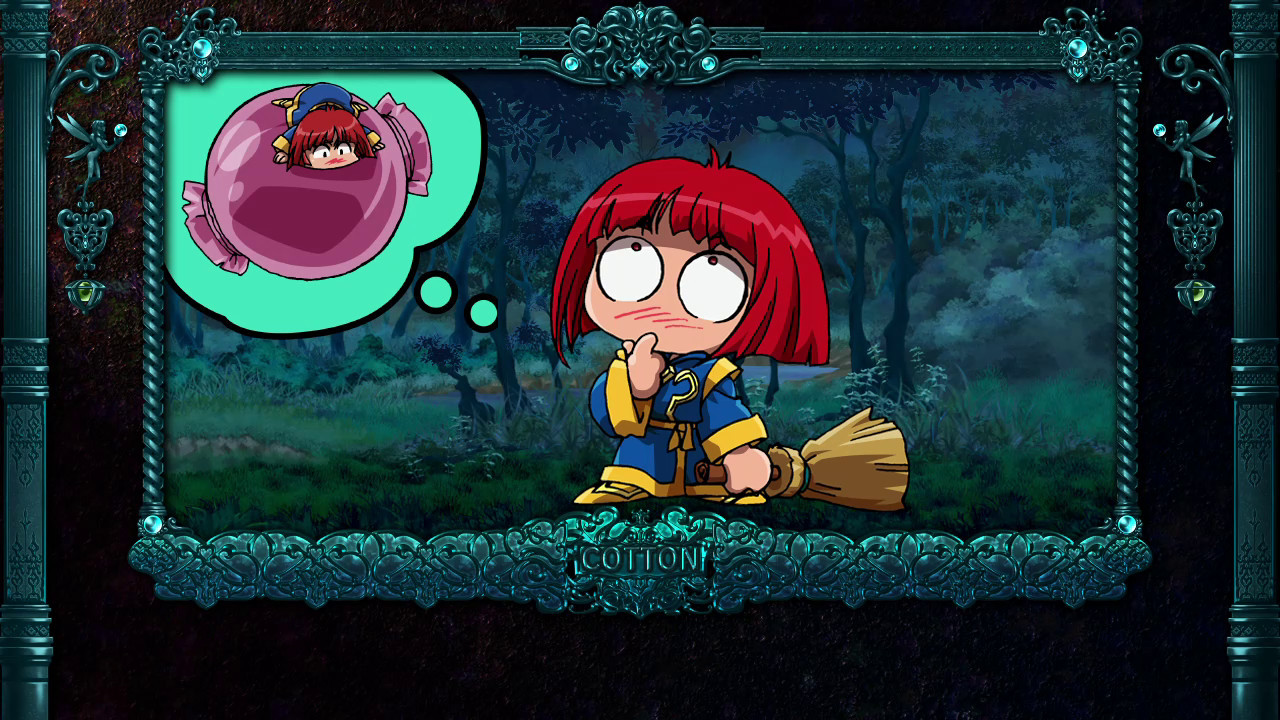 Heading to PlayStation 4 and Switch, both digitally and at retail, it sports new features and updated visuals along with Arrange and Score Attack modes.

Effectively, the package contains two games in one as the X68000 original mode emulates the 1993 original.

This hyperactive shooter sees Nata de Cotton and her fairy sidekick, Silk, up against an onslaught of graveyard ghouls and other nasties while craving Willows – the ultimate sugary snack.

Take a look at the trailer below. The eShop pre-order page is also now live.