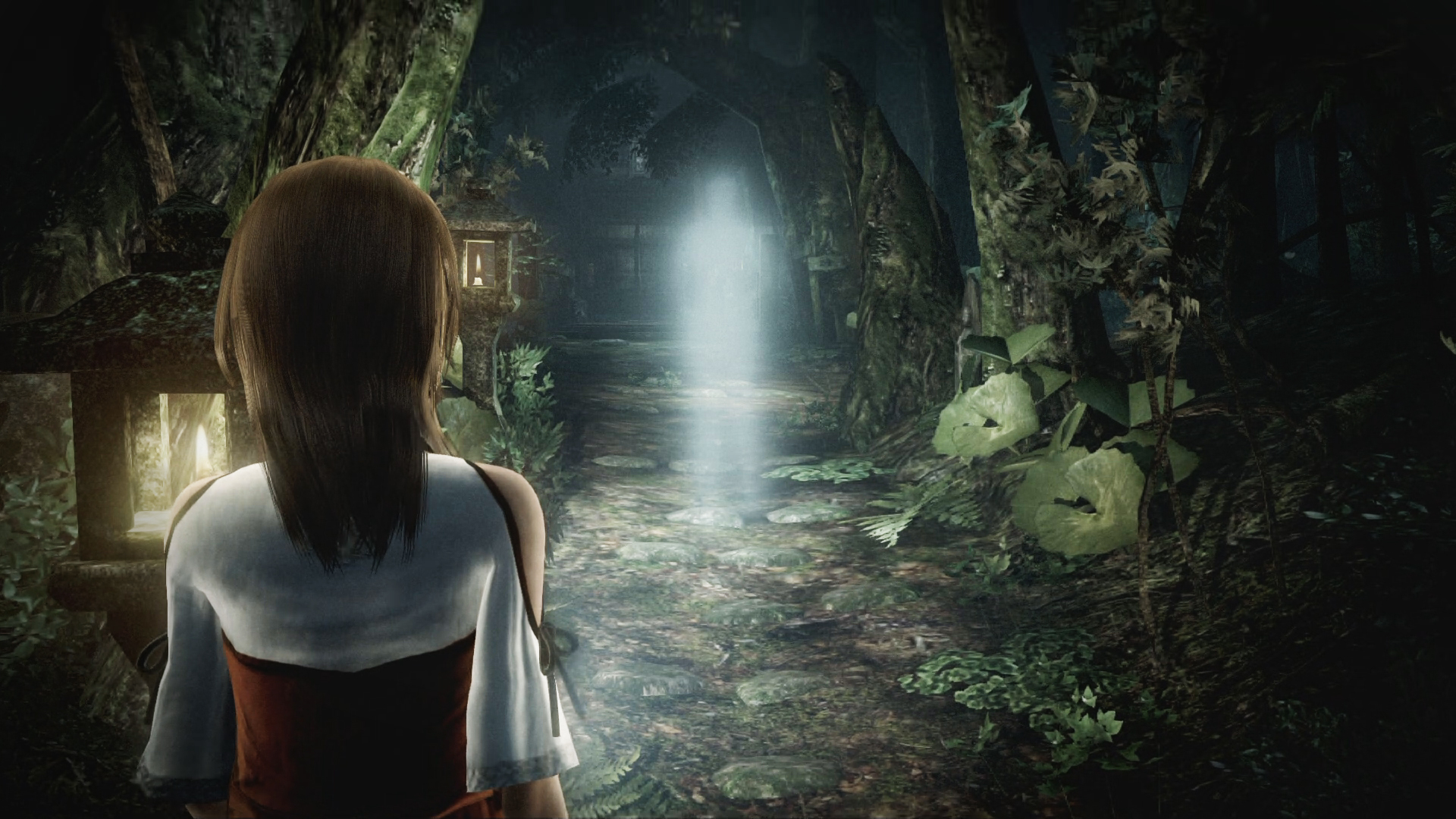 Nobody’s being left out – this remaster is also coming to PS4, PS5, Xbox One, Xbox Series X/S and PC.

The original launched on Wii U in 2014, and due to a small print run, it’s one of the hardest games to obtain for the system. Copies exceeding £100 isn’t unheard of.

Reviews were mixed at launched – for every 9/10 there was a lukewarm 6/10. It’s worth bearing in mind that this new version won’t be held back by Wii U GamePad controls, however.

This horror adventure has photography at its core, with protagonists Yuri Kozukata, Ren Hojo, and Miu Hinasaki blessed with the Camera Obscura – a device that takes photos of ghosts. The story takes place at Mt. Hikami, where the surrounding water is said to house vengeful spirits.

In addition to enhanced visuals, a new photo mode is being added in which it’s possible to place characters and ghosts in various scenes and poses. New costumes are also linked to this feature, allowing for further customisation/hilarity.

There’s no release date yet, but around Halloween seems a reasonable shout. Take a look at the teaser trailer below.