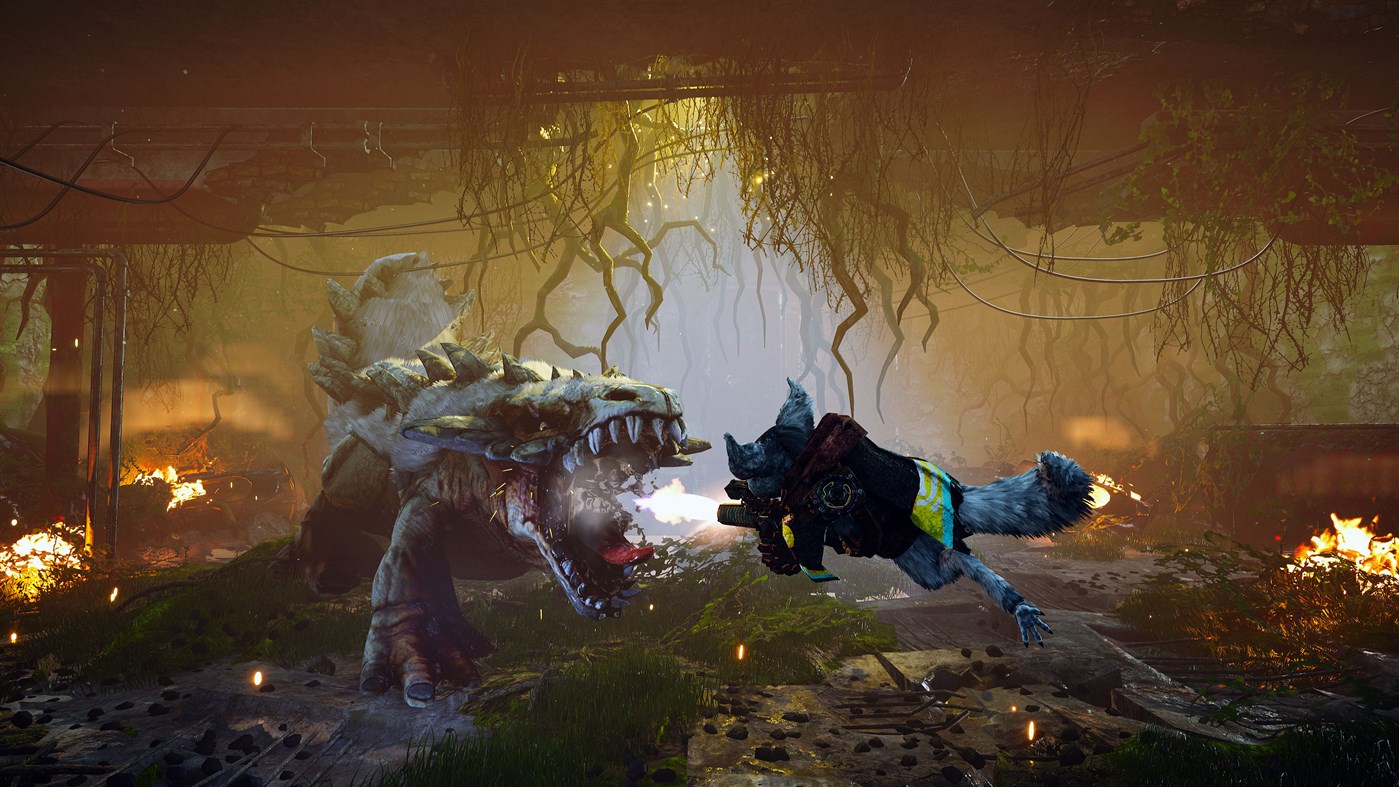 Even though several PS5 exclusives have launched this year, Marvel’s Spider-Man: Miles Morales remains synonymous with the system, it seems.

The web-slinger is back at no.1 in the UK multiformat chart, suggesting retailers received more PS5 stock last week. The comic book caper was also able to fend off new release Biomutant, which enters at #2 despite a lukewarm reception.

The single format charts paint a different picture – THQ Nordic’s kung fu fable took no.1 in both the PS4 and Xbox One charts.

At #3 it’s a surprise re-entry for The Last of Us Part II. GAME dropped the price to a mere £9.99 last week, giving an explanation as to why. It received a PS5 performance patch recently too, which may have fuelled sales further.

Last week’s chart-topper – Resident Evil Village – falls to #4. Then at #5 it’s Assassin’s Creed Valhalla, up from #17. This too has seemingly benefited from a minor price drop.

Miitopia falls seven places, meanwhile, going from #2 to #9. Perhaps this isn’t going to be an evergreen seller like Mario Kart and Animal Crossing before it. The same can be said for New Pokemon Snap, which tumbles from #10 to #16.

Super Mario 3D World + Bowser’s Fury rounds off the top ten at #10. Unless mistaken, this is its lowest chart position since launch.

Elsewhere, SEGA’s Shin Megami Tensei III Nocturne HD Remaster arrived at #13. It made #8 in the Switch chart and #9 in the PS4 chart, which isn’t bad going at all.

The belated Switch retail release of Crash Bandicoot 4: It’s About Time appears to have helped the box breaking marsupial re-enter the all-formats top 40 at #31. The same applies to last week’s Switch release of Maneater, which re-surfaces at #40.