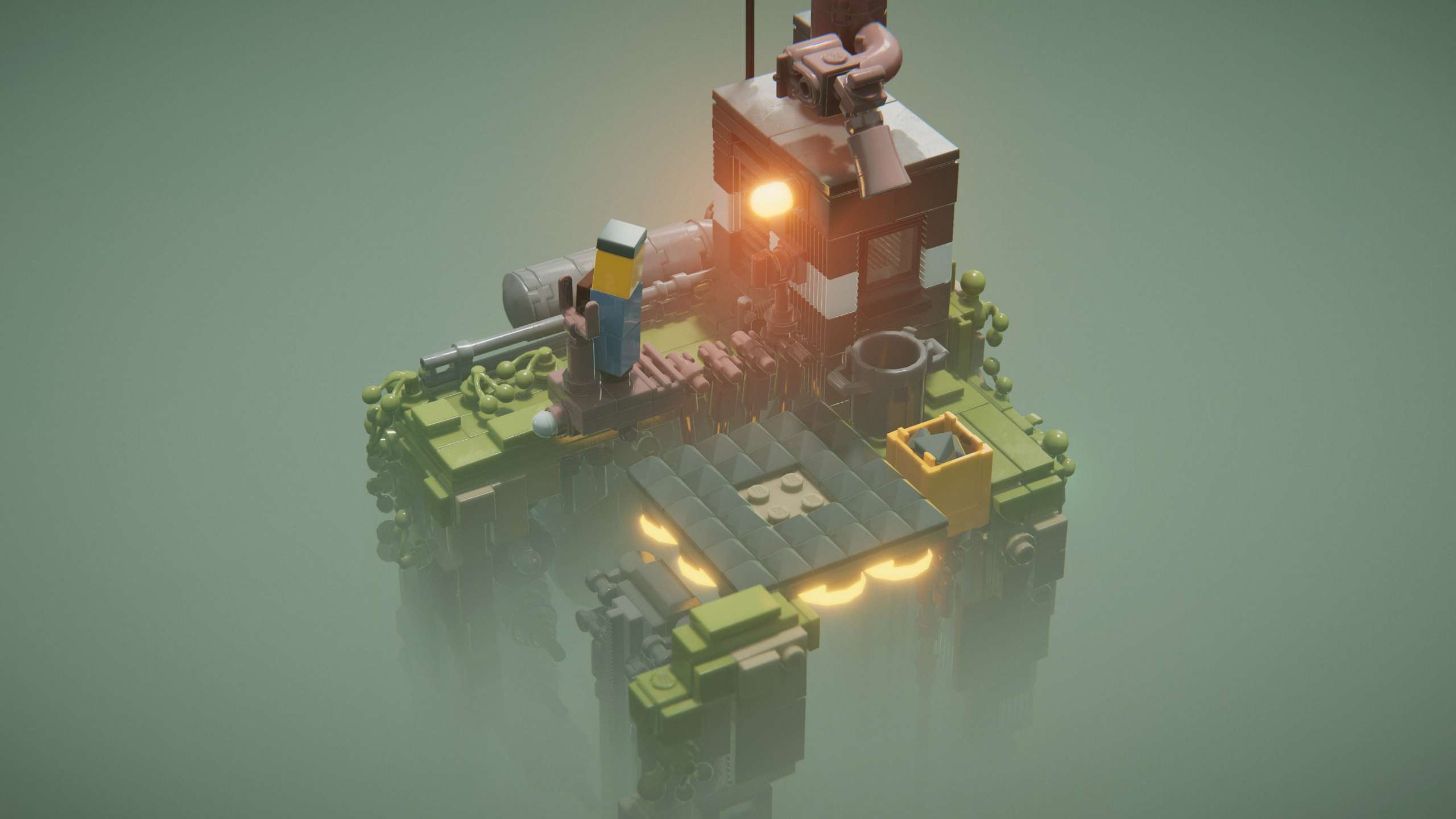 LEGO Builder’s Journey, developed by LEGO’s internal studio Light Brick, makes the jump from Apple Arcade to PC and Switch later this month. In the process, it becomes the first console release from LEGO Games in over 15 years.

This artistic, meditative, father and son tale takes the form of a nonverbal puzzle adventure, packed full of LEGO-based puzzles to solve.

“We are thrilled to introduce the game to a whole new audiences playing on PC and Switch. We look forward to hearing the reaction from player communities on these platforms, and already have plans in motion to expand to other console platforms later this summer,” said  Light Brick Studio’s Karsten Lund.