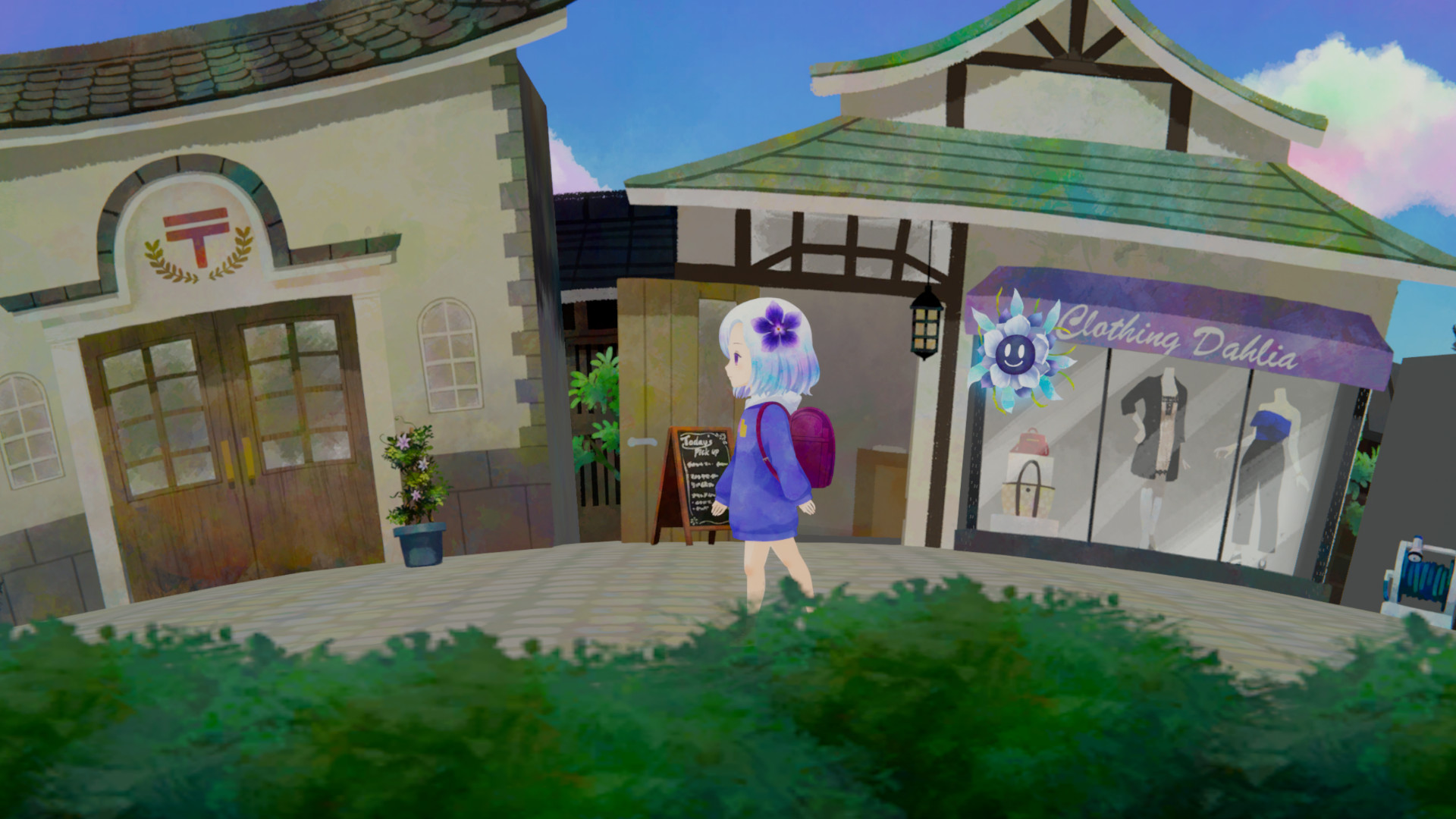 In the space of a day, somebody’s life can be changed entirely. GameTomo’s debut title Sumire – revealed during Nintendo Japan’s Indie World – taps into this ethos, featuring events spread across a single day.

Set in a magical Japanese village, the story involves a girl called Sumire who’s on a journey to visit her grandmother’s spirit. Along the way, she meets forest creatures, peculiar townsfolk and more. The choices she makes along this journey will affect what happens when the sun begins to fade.

“Sumire is a game about choice and regret. As the morning gradually unfurls into afternoon and night, our protagonist will come to terms with decisions she’s made that have affected her life and the lives of those around her,” says Michael Ely, Director at GameTomo.

“We’re excited to witness players interpret Sumire’s journey in their own way, transforming a life unlived into a dream come true.”

Sumire is out now on Switch and Steam for a shade over £10. The game’s soundtrack and artbook are also available on Steam. Look out for a review soon.