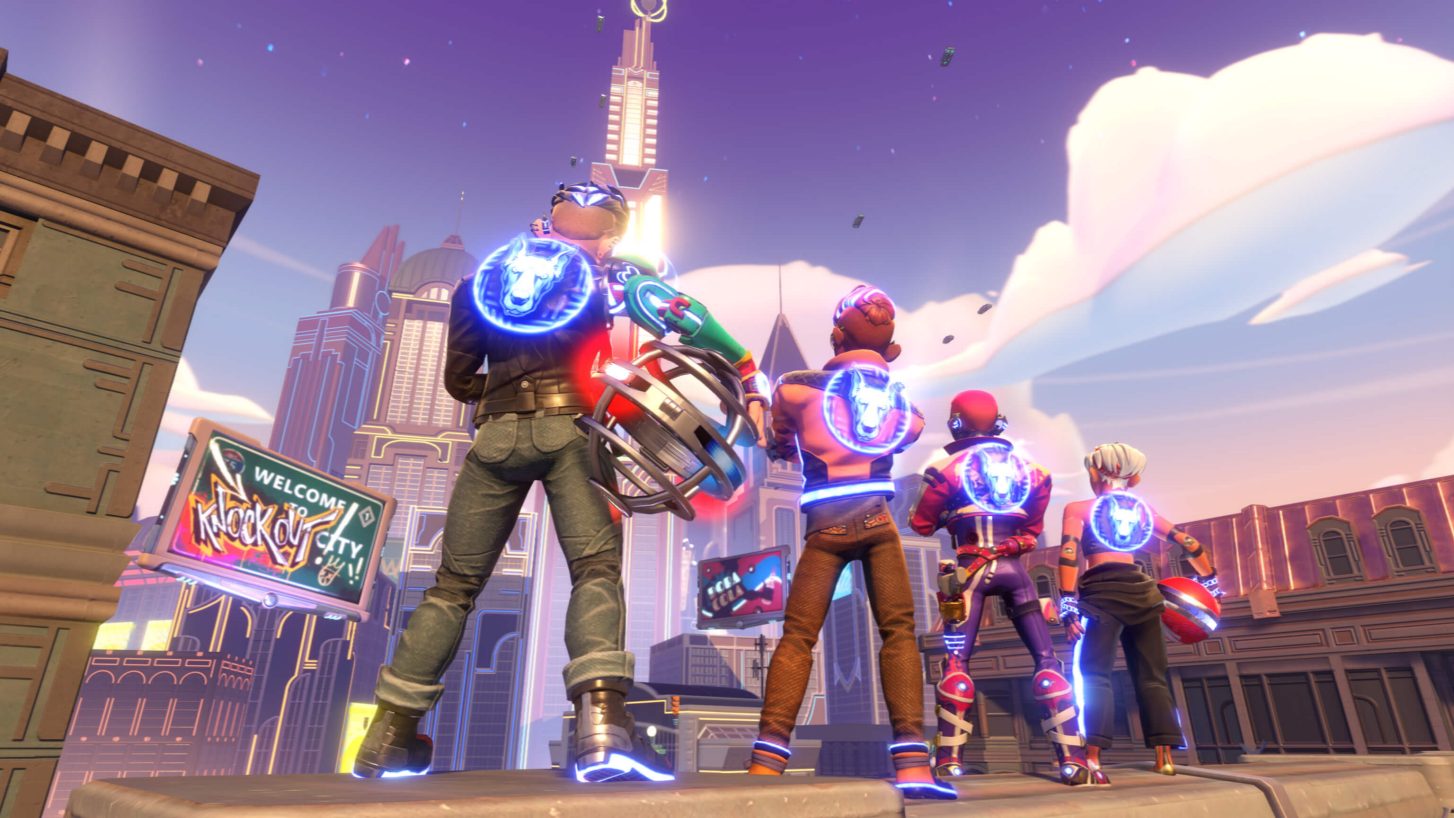 We weren’t expecting May to be quite as busy as it has been, but here we are, trying to cram as many big-name titles into a headline as possible.

It’s no secret that EA’s Rocket Arena flopped. Undeterred, the uber publisher is back roughly one year on with the dodgeball-based Knockout City. It stands a better chance of success – it’s out on all major formats, and there’s a 10-day trial. The £19.99 asking price is slightly lower than Rocket Arena’s launch price too.

2013’s survival game Rust also makes a belated console appearance this week. The concept is simple: build shelters to fend off the elements, while keeping an eye on thirst and hunger gauges. If you peruse Twitch, you’re probably well-versed already.

Sticking with belated conversions, there’s the cartoon adventure Leisure Suit Larry: Wet Dreams Dry Twice (this time gracing the Xbox One, unlike its predecessor) and a surprise release of the fantasy tavern management sim Crossroads Inn.

Then there’s Just Die Already, a sandbox affair from the designers of Goat Simulator. Here, the elderly are out for revenge on the younger generation after being kicked out of their retirement home. Expect explosions, silly weapons and wobbly ragdoll physics.

Side-scrolling platformer Aerial_Knight’s Never Yield might be worth investigating too, looking quite stylish. The same goes for gothic vertical platformer Rising Hell. Look out for reviews soon.

Outbreak: Endless Nightmares is another we’re reviewing – it’s a roguelike take on the horror genre, with short randomised stages and a hospital hub to explore.

Nintendo has a major new release too – the third this month, no less. Miitopia might be a 3DS revamp, but it’s looking worthwhile, partly thanks to a greatly improved character editor that allows for plenty of comedic instances. Give the trial a go.

That’s joined by Snowrunner, Focus Interactive’s hardcore physics-based off-road sim, due both at retail and digitally.

The Switch also gives something back with last year’s Jay and Silent Bob – Mall Brawl heading to PS4 and Xbox One. We certainly aren’t short on beat’em ups currently.