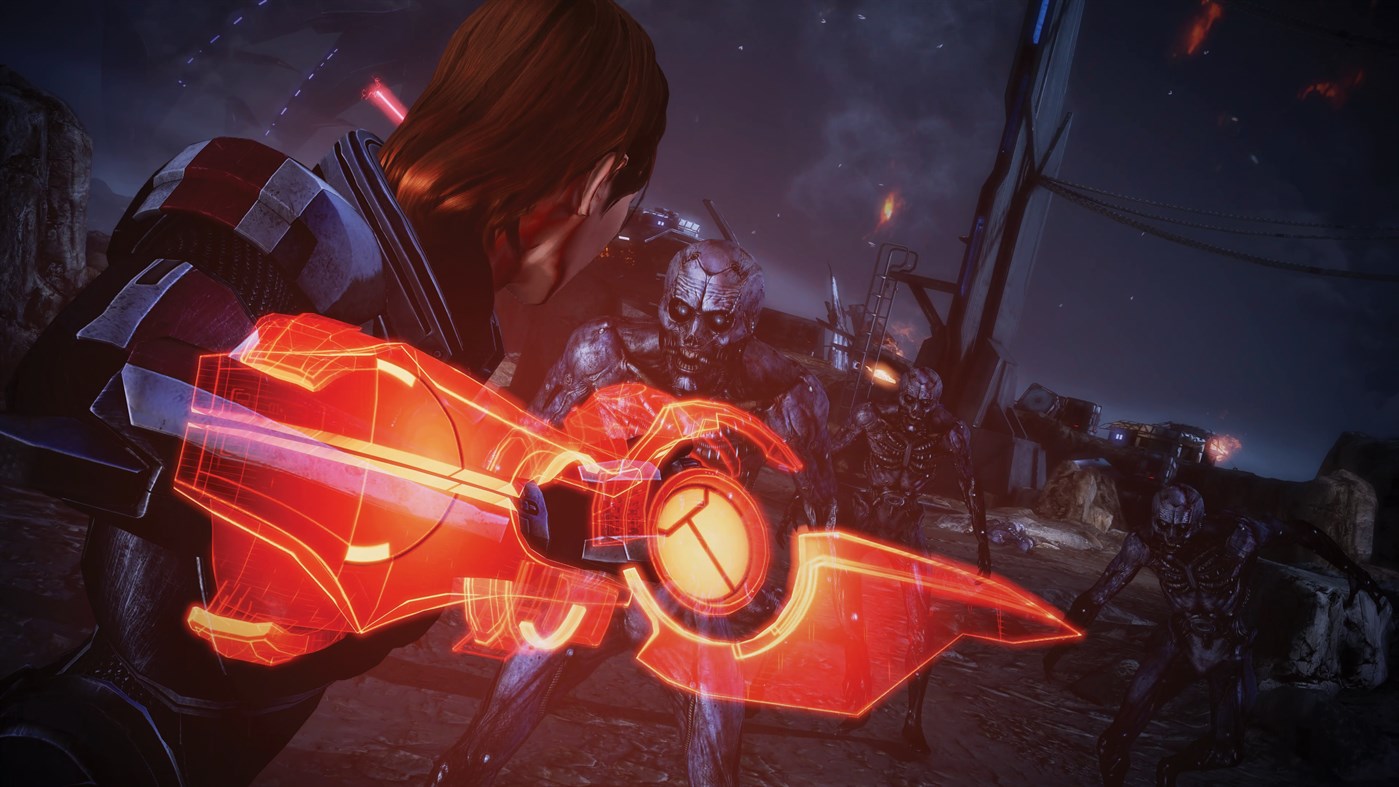 EA’s ravishing Mass Effect: Legendary Edition remaster – which currently boasts a 90% Metacritic – is no.1 in this week’s UK top 40. It also tops both the Xbox One and PS4 charts, meaning Resident Evil Village has been completely dethroned.

Resident Evil Village fell to #2 in the top 40, while Marvel’s Spider-Man: Miles Morales climbed from #12 to #3 thanks to PS5 restocks. The influx of new consoles didn’t help Returnal, however, which plunges from #15 to #26.

FIFA 21 drops to #4, and then at #5 it’s a new arrival for Subnautica: Below Zero. This means there are no Switch games within the top five positions this week – a rare occurrence.

The Subnautica + Subnautica: Below Zero double pack for Switch did manage to enter the top 40 though, debuting at #38. It also took #18 in the Switch chart.

We don’t have to look far to find Switch titles either, as the rest of the UK’s top ten is Switch centric, formed of Animal Crossing: New Horizons, Minecraft, Mario Kart 8 Deluxe, Super Mario 3D World + Bowser’s Fury, and finally New Pokémon Snap at #10 – down eight places this week.

Assassin’s Creed Valhalla, Watch Dogs Legion and Mortal Kombat 11 Ultimate all enjoyed sales boosts, climbing the chart around a dozen places each. We put this down to a combination of replenished PS5 stock and retailer promotions.

The real winner was State of Decay 2, however, which re-enters at #19 following a hefty price cut to £2.29 at Argos. Crackdown 3 re-entered the Xbox One chart at #4 too, likewise discounted heavily.