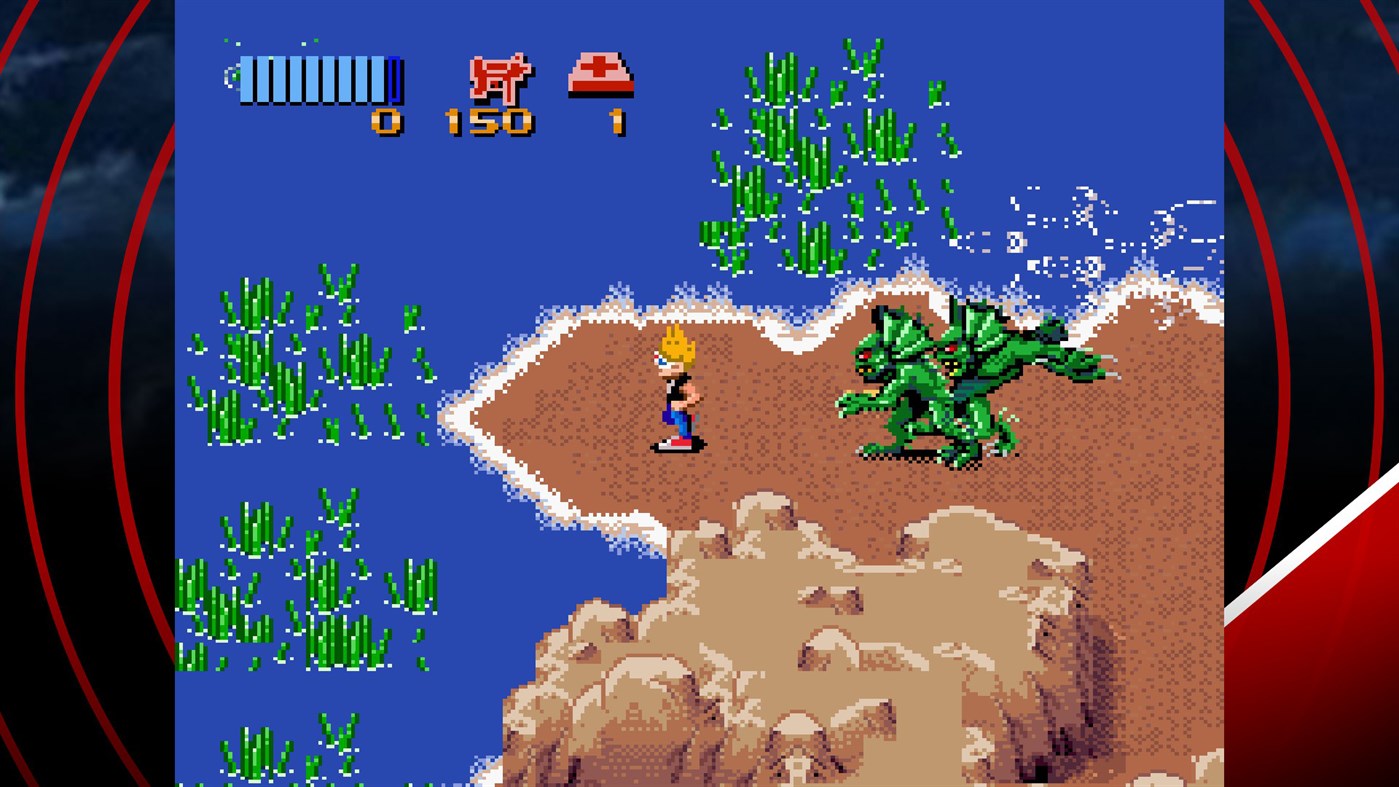 Disney and Lucasfilm Games have decided to dust off 1993’s Zombies Ate My Neighbors and its 1994 sequel Ghoul Patrol for a console double-pack.

The collection, due out 29th June, offers museum features – including a video interview – plus save states and a jukebox. The two-player mode remains intact, as you’d expect.

Both games were celebrated on release, providing something a little different from the usual onslaught of mascot platformers and Street Fighter clones.

The ‘B movie’ monster vibe felt fresh while the assortment of weapons was considerably silly. We’re pretty sure everybody remembers the giant baby from the first game – as seen in numerous pre-release screenshots.

Dotemu are at the helm, and targeted formats are the PS4, Xbox One, Switch and PC. Expect to pay around £12, format depending.