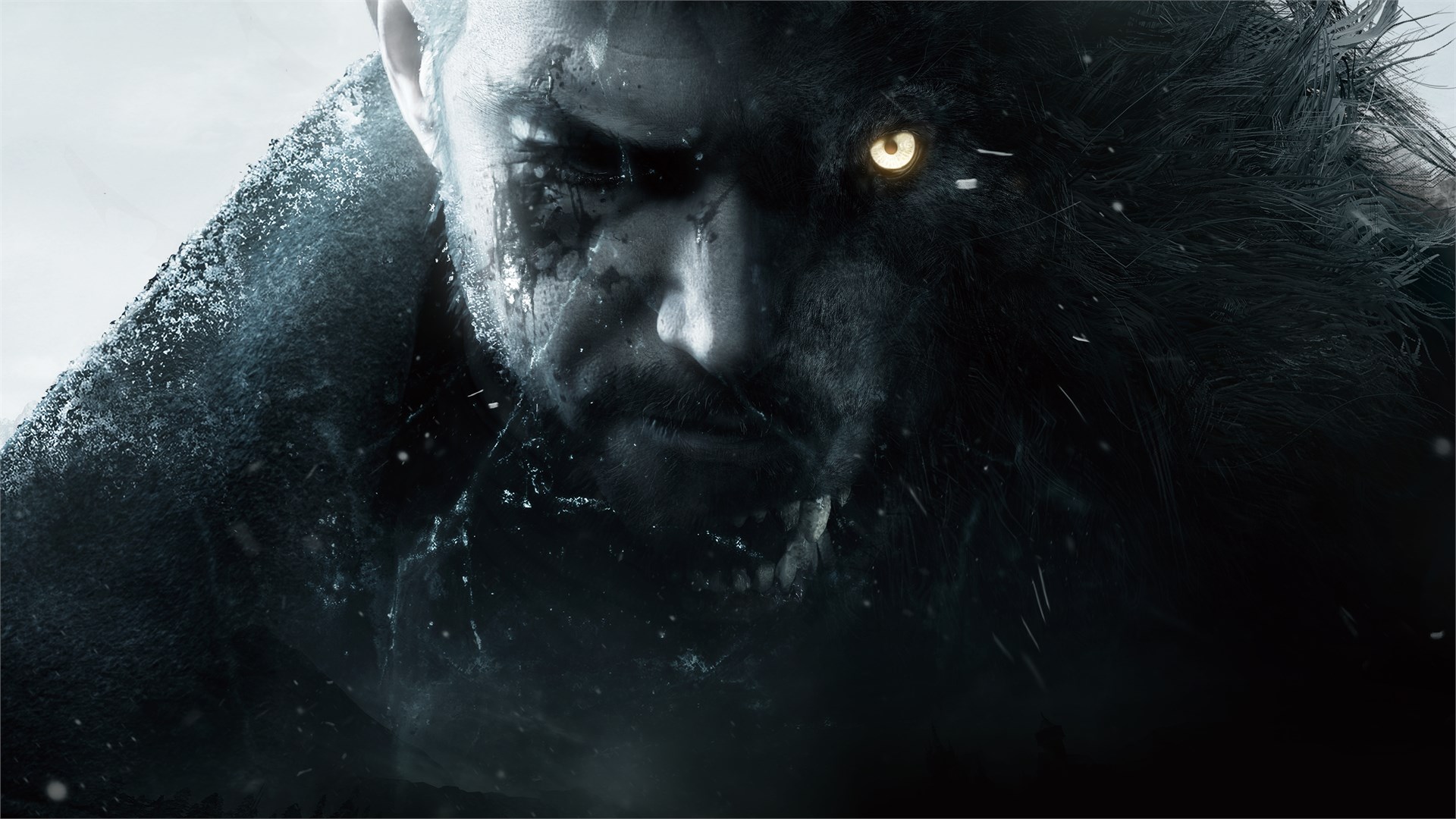 This week sees the arrival of Resident Evil Village – one of 2021 biggest releases. Capcom’s going for an Eastern European folklore vibe, with a snow-covered castle setting and an enemy assortment including vampires, werewolves, and other mythical beasts.

Incidentally, Resident Evil Re:Verse was delayed at the last hurdle, which is probably for the best.

Wreckfest then heads to PS5 with a bunch of visual and performance enhancements, arriving as a PS Plus release. Xbox Game Pass subscribers can also grab Square-Enix’s Dragon Quest Builders 2 for gratis.

The Colonists makes its inspirations clear, mentioning Anno and The Settlers within its product description. Skate City is another indie release heading to all-formats, featuring real-world skate spots in Los Angeles, Oslo, and Barcelona.

Dark Nights with Poe and Munro, meanwhile, heads to PS4 and Xbox One with a Switch release to follow. It’s a supernatural FMV adventure starring two amateur radio talk show hosts, featuring multiple choices and lasting around three hours. Look out for a review soon.

The 4v4 multiplayer-focused Hood: Outlaws & Legends is technically out this week too – those with a digital pre-order can play three days early. The £24.99 price tag doesn’t seem too extravagant to get in on the ground floor.

Dark Nights with Poe and Munro