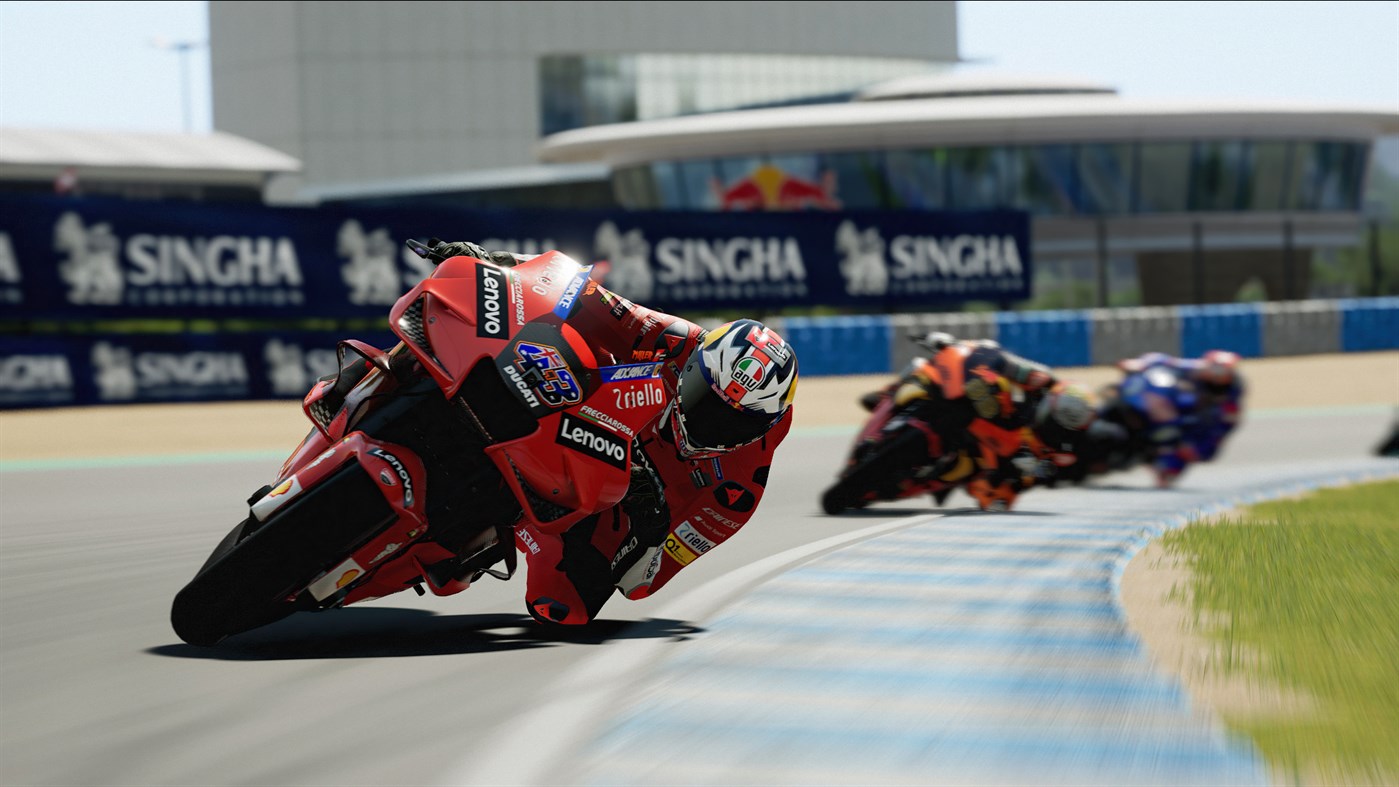 In what was a slow week for UK game sales – in terms of volume sold – Square-Enix’s Nier Replicant had no trouble topping the physical top 40 chart.

The 2010 remake also topped the PS4 top twenty and made a respectable #3 in the Xbox One chart.

It wasn’t the only new release in the top 40. MotoGP 21 claimed #19, with the PS5 version being the biggest selling, while SEGA’s next-gen iteration of Judgment took #30.

Mortal Kombat 11 Ultimate also managed to sneak in at #40 – its first top 40 appearance, we believe. This doesn’t appear to be down to MK movie hype, but rather due to Amazon bundling the bloody brawler with a PS5 controller.

The top ten mere saw a minor shuffle, which is par for the course these days. FIFA 21 dropped to #2, Super Mario 3D World + Bowser’s Fury held onto #3, Animal Crossing: New Horizons fell two places to #4, and then at #5 it’s Mario Kart 8 Deluxe.

Minecraft on Switch and GTA V both dropped one position, now at #6 and #7.

Ring Fit Adventure climbs back into the top 10 at #9. Then at #10 it’s Cyberpunk 2077. Until high street retailers reopened two weeks, Cyberpunk was close to exiting the top 40 entirely.

On a related note, Outriders continues to make a swift exit, this week sitting at #39.