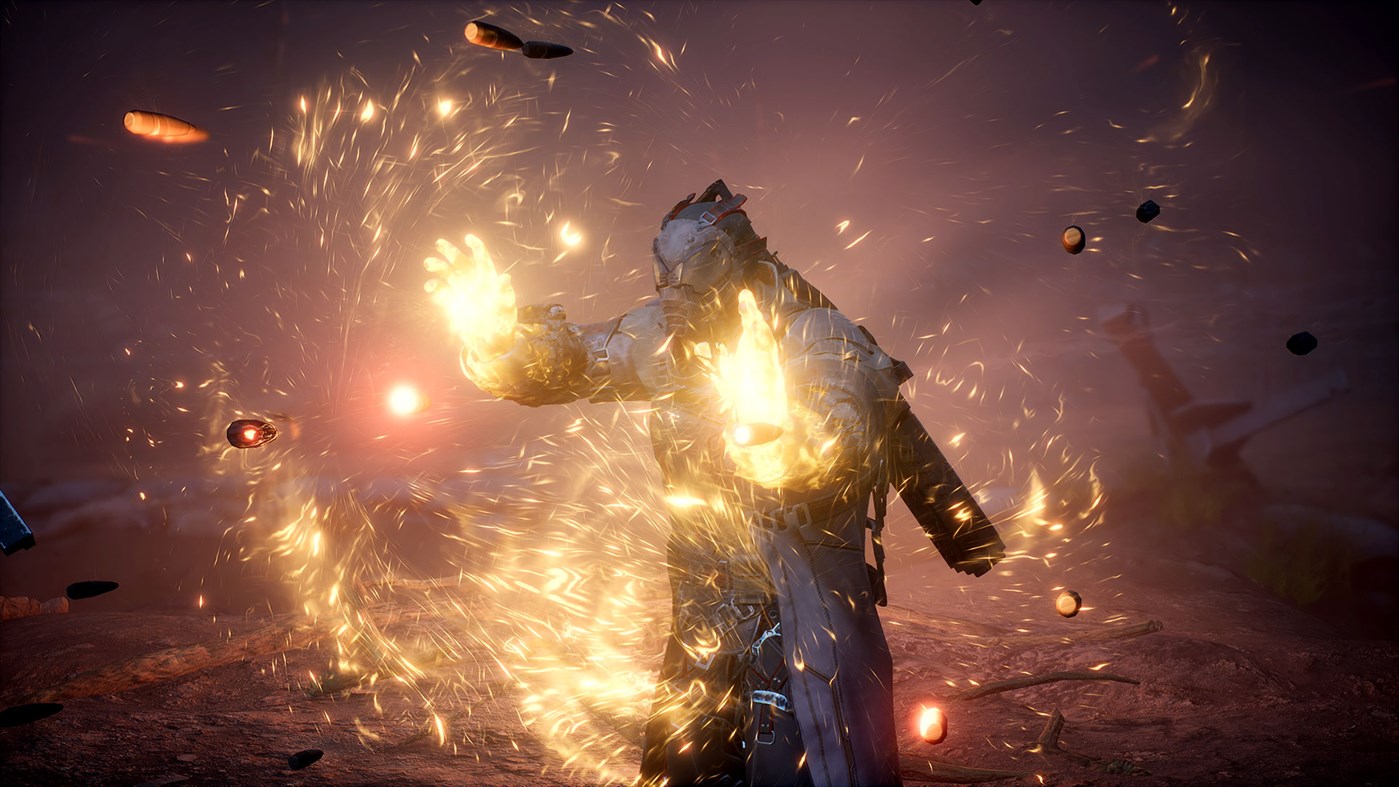 Due to a price drop to around £20, FIFA 21 is the UK’s no.1 once again, rising from #8. This prevents Monster Hunter Rise from bagging a second week on top.

The evergreen Mario Kart 8 Deluxe occupies #5, up from #7.

At 6 it’s a new arrival for Square-Enix’s looter shooter Outriders. Due to the Xbox version being on Game Pass, the PlayStation version was the biggest selling, and by quite the margin – the Xbox iteration didn’t even make the Xbox top 20.

Ring Fit Adventure bounces from #16 to #7, while the recently discontinued Super Mario 3D All-Stars tumbles from #2 to #7.

Minecraft on Switch then rounds off the top ten.

The very well received It Takes Two and Story of Seasons: Pioneers of Olive Town both leave the top 40 after just one week on sale. Balan Wonderworld, meanwhile, is still a complete no-show.