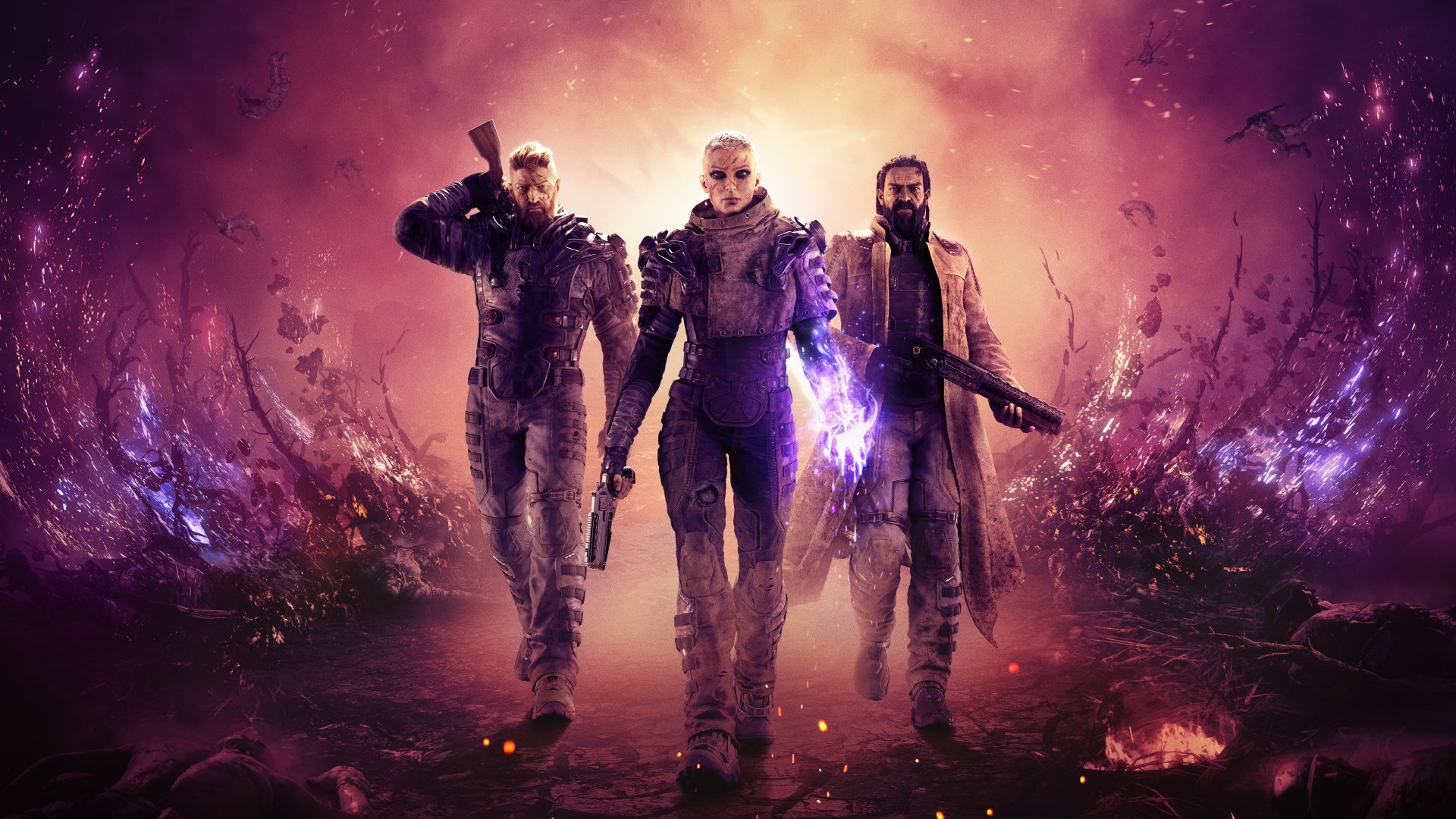 Although April’s sketchier than March when it comes to new releases, there’s still plenty to look forward to including the PS5’s Returnal, PS Plus freebie Oddworld: Soulstorm, the long-time-coming New Pokemon Snap, the PS5/XSX iterations of SEGA’s Judgment, and the questionably named R-Type Final 2 due throughout the month.

This week even could be the busiest of all of April, due to coinciding with the end of the fiscal year.

Unlike Square-Enix’s own Balan Wonderworld, the reception to the Outriders demo was reassuringly positive – the co-op shooter from People Can Fly (Bulletstorm, Gears of War: Judgment) looks set to become a decent alternative to the reborn Destiny 2.

Sometimes You is also back with Escape from Life Inc – a humble puzzle adventure inspired by The Lost Vikings (or Trine, if you prefer) in which three talking animals help one another escape a facility.

If you’re into quiz games you’re well catered for too, with the jolly-looking Papa’s Quiz out this week and the movie focused What The Dub?! out next week.